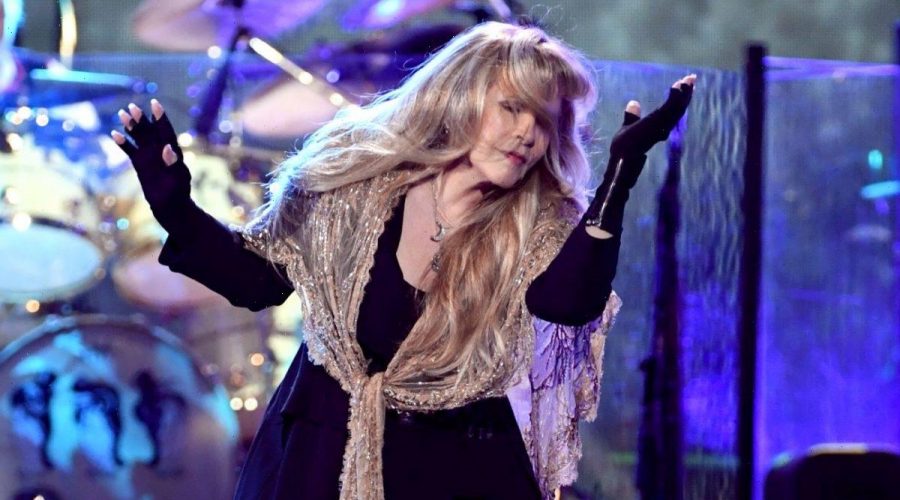 In her years as a musician, Stevie Nicks has had to seek balance in order to make her career work. She has a band, a solo act, and a minor acting career. The Fleetwood Mac singer explained that she feels “blessed” to be a Gemini given her line of work.

Stevie Nicks likes to be ‘witchy,’ but she said she isn’t a witch

Because of the way she dresses and twirls on stage, Stevie Nicks has often faced questions about whether or not she is a witch. She has always said that she is not.

“In the beginning of my career, the whole idea that some wacky, creepy people were writing, ‘You’re a witch, you’re a witch!’ was so arresting,” Nicks told the LA Times. “And there I am like, ‘No, I’m not! I just wear black because it makes me look thinner you idiots.’”

According to Nicks, she stopped wearing black because of the claims that she was a witch. Eventually, though, she returned to the style that she loved.

“I stopped wearing black for like a year,” she said. “Then I was just like, ‘OK, just bring it freaks. I’m not going to wear apricot. You think whatever you want because I’m going to wear my beautiful, long black dress. Get out of my face.’ I got mad. I went back to black.”

She said she is happy she’s a Gemini

Nicks is not a witch, but she dressed as one every year on Halloween, wrote “Rhiannon” about a Welsh witch, and has a decidedly “witchy” wardrobe. She also pays attention to astrology. Nicks, who was born on May 26, is a Gemini. She said that she’s proud of her astrological sign because of the flexibility it gives her. Geminis are often categorized as adaptable.

She added that she craves the difference between working with a group and her solo career.

As she’s produced great music on her own and with Fleetwood Mac, fans likely feel blessed that Nicks is a Gemini as well.

Stevie Nicks and Harry Styles met on her birthday

Nicks formed a significant connection on her birthday. Nicks and Harry Styles have grown very close over the past few years, due in part to a gift he gave her when they first met. In 2015, on Nicks’ 67th birthday, Styles met her for the first time. He went backstage at a Fleetwood Mac concert and presented her with a carrot cake for her birthday.

“Piped her name onto it. She loved it. Glad she liked carrot cake,” Styles told Rolling Stone.

The meeting led to a friendship so close that Nicks refers to Styles as her love child.