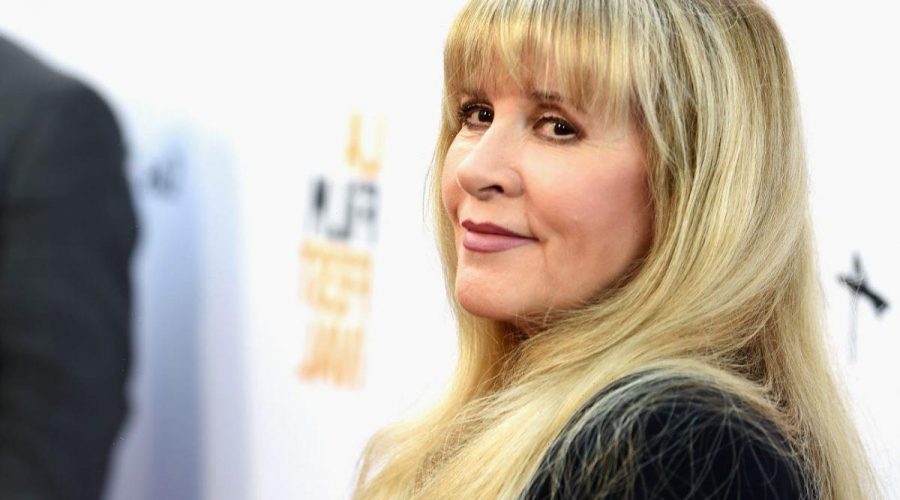 The Game of Thrones final season left many fans wanting to erase the show from their memories. But there’s no doubt that the HBO fantasy series made a significant impact on the world in its earlier years.

One of the series’ biggest fans is legendary singer and songwriter Stevie Nicks. And back when the show was still in its early seasons, the rock star actually penned a few poems about her favorite Game of Thrones characters.

Stevie Nicks watched ‘Game of Thrones’ after her mother died

Nicks broke the glass ceiling as a frontwoman for Fleetwood Mac. The Grammy Award-winning musician is fearless and honest. And she’s always been candid about her life and relationships.

Nicks credits much of her strength to her mother, Barbara. The two had a very close relationship. And when talking to The Guardian, the singer said that her mother’s advice and support made her who she is today.

“[My mother] said to me, ‘You will never stand in a room full of men and feel like you can’t keep up with them and you will never depend upon a man to support you,’” Nicks recalled. “She drummed that into me, and I’m so glad she did.”

Soon after Barbara’s death, while Nicks worked on her documentary from home, she ended up with pneumonia. But she says Game of Thrones helped her get out of the funk.

“With my pneumonia and my mother’s death, I watched the entire first season of Game Of Thrones — so that was great!” Nicks said. “That certainly took my mind off everything.”

Stevie Nicks penned a poem about ‘Game of Thrones’

Nicks’ love for Game of Thrones inspired her creativity. And in her chat with The Herald Scotland, she revealed that she wanted to make music for the series and wrote poems for some of her favorite characters.

“I would love to write some music for Game Of Thrones,” Nicks suggested. “I’ve written a bunch of poetry about it – one for each of the characters. On Jon Snow… On Arya… On Cersei and Jaime.”

Nicks has yet to release her Game of Thrones poetry. But at a 2019 concert in Newark, New Jersey, the singer dedicated her iconic hit, “Landslide,” to Jon Snow actor Kit Harington who was sitting in the audience. She didn’t mention him by name, but she did suggest the show should have cast her as Jon Snow’s mother.

The songwriter was blown away by ‘Game of Thrones’ writing

Nicks is an accomplished songwriter credited for penning memorable rock and roll hits like “Landslide” and “Dreams.”  But she is in awe of author George R.R. Martin’s writing and the expansive Game of Thrones universe he created.

“The author [George RR Martin] is my age, and it blows my mind that he’s able to create this vast, interlinked world,” she told The Herald Scotland. “As a songwriter, I write little movies.”

“But I can’t imagine sitting down and writing even one small book,” Nicks continued. “But then probably somebody like him couldn’t imagine writing ‘Edge Of Seventeen’ or ‘Rhiannon’ — couldn’t write a whole little life in two verses and a chorus.”