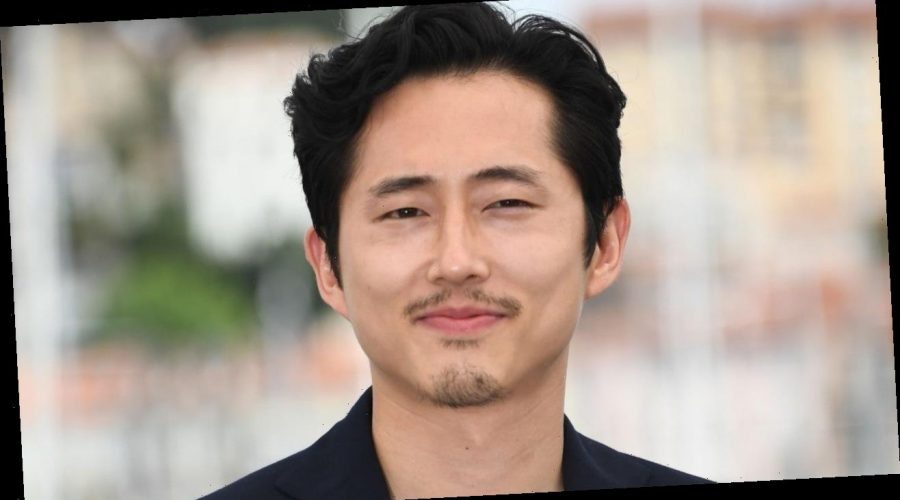 Steven Yeun just made Oscars history, becoming the first Asian American ever nominated for Best Actor. The recognition comes for his acclaimed performance in the film, Minari, which picked up several nominations at the 93rd Academy Awards.

Although the actor is the first Asian American to be nominated in the category, he’s also only the fourth man of East or South Asian descent to ever be recognized in the Academy Awards’ 93-year history. Yeun follows Yul Brynner (1956 for The King and I), Topol (1971 for Fiddler on the Roof) and Sir Ben Kingsley, who was nominated twice. (First in 1982 for Gandhi and then in 2003 for House of Sand and Fog.)

Meanwhile, Miyoshi Umeki and Haing S. Ngor are the only Asian American actors to win Oscars in their respective supporting categories.

When it comes to the recognition for his performance, which includes nominations for the Critics’ Choice Awards, Independent Spirit Awards and the Screen Actors Guild Awards, Yeun feels “very proud to have been part of something like this, that I got to make this with these people and that as it gets out into the world, too, it challenges these notions,” he told ET following the Golden Globes, where Minariwon Best Foreign Language Film.

He added, “You can’t rely on rules and institutions to capture how reality actually is — it’s often slow to come to these things — and I’m glad to be part of something that pokes at those things.”