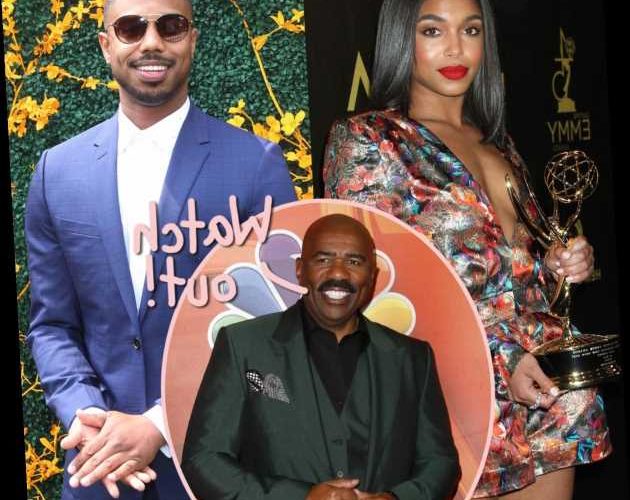 Steve Harvey has some thoughts about the budding romantic relationship between Michael B. Jordan and the TV host and radio personality’s own stepdaughter, Lori Harvey.

And you’re going to want to hear this!

The 64-year-old Family Feud host and on-air personality extraordinaire spoke up about the new couple on his Friday morning show on iHeartRadio. Talking candidly about everything on The Steve Harvey Morning Show, the brilliantly-dressed man didn’t hold back in joking around — and, yes, being a little serious too — about what he thought about the actor Jordan dating his beloved stepdaughter.

Talking into the mic about the Black Panther star, Harvey admitted (below):

“I like this one. I still got my eye on him. I mean I like him, but like I say to all of ’em, ‘I might like you, I might approve of you, but I got a thumb-size section of my heart filled with nothing but pure hatred for your ass. Just in case I need it.’”

And Steve wasn’t done there, either, adding more about the handsome young star and even referencing Jordan’s previous title as People‘s 2020 Sexiest Man Alive.

“Like right now? Nice guy. But I got this little section partner, where all I gotta do is click a switch and I can hate your ass. ‘Cause, you ain’t the sexiest man in the world to me! Let’s be clear about that.”

Ha! Fair enough, we’re with him on that one!

Of course, as we’ve been reporting, Jordan and Lori went public with their new relationship weeks ago, coming forward after what ended up being weeks of speculations by fans and gossip mags alike.

At the time, a source spoke to People about the couple’s decision to keep things so private at first, revealing more info (below):

“It seems they have wanted to get to know each other in private. They have been careful about being photographed together. they spent all the major holidays together in November and December. Lori seems very happy.”

All seems good except, well, Steve coming over the top and ruining things for his 24-year-old stepdaughter and her new 33-year-old man. Just kidding! The elder Harvey would never do that! You read it yourself, y’all, he loves Michael B. Jordan! LOLz!

Seriously, though, what do y’all make of this new, budding couple, Perezcious readers? We’d love to hear what you’ve got!!

Sound OFF with your take about them — and about Steve’s approval (or not!) — down in the comments (below)! 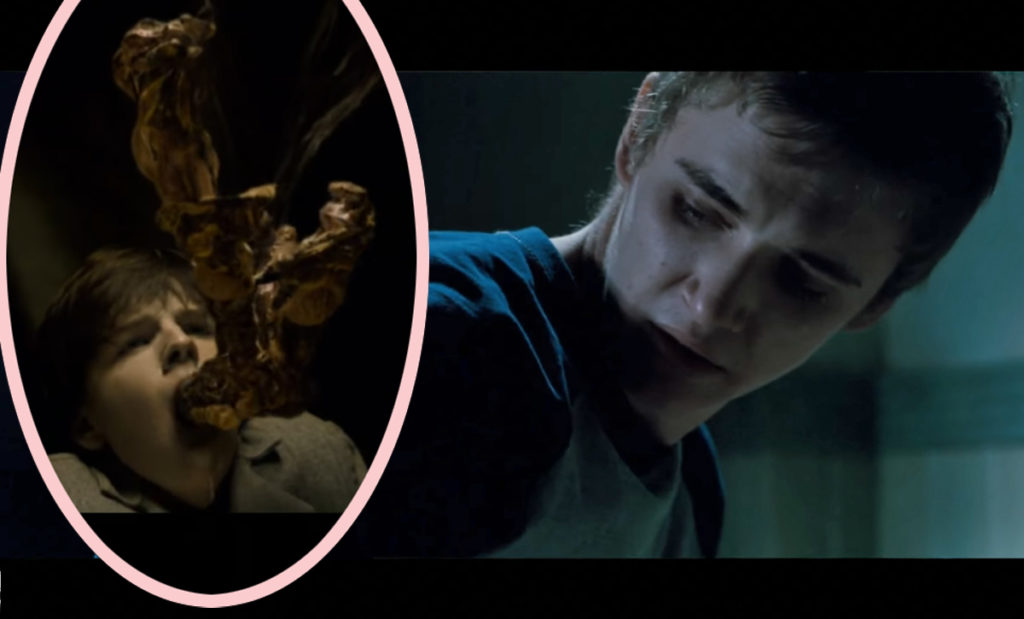 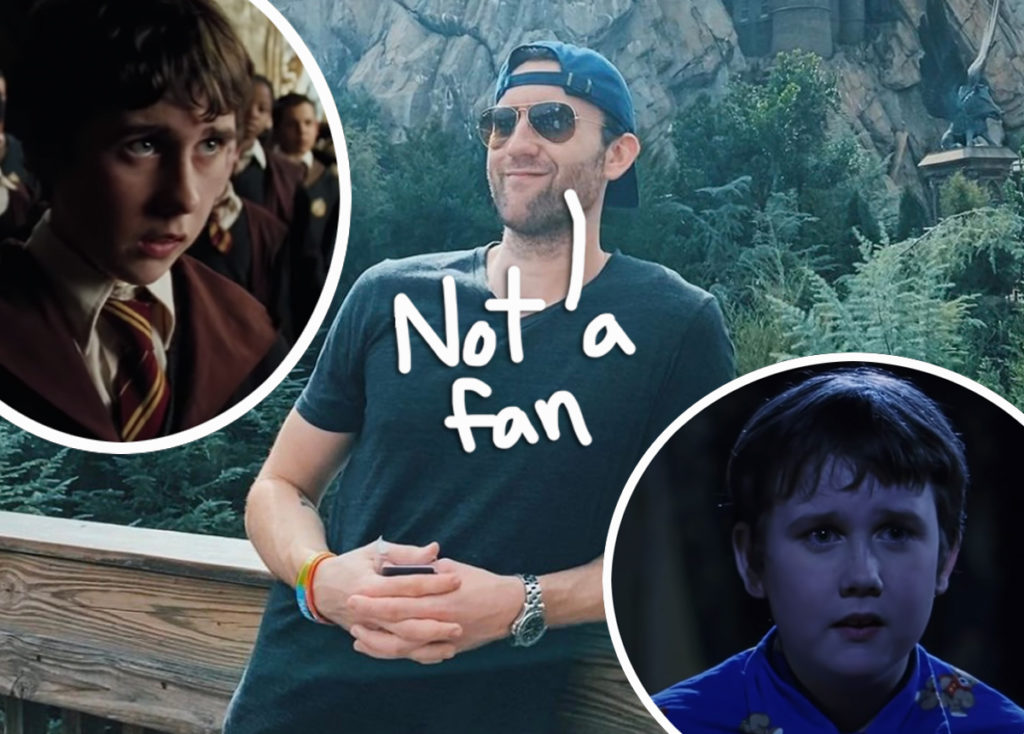 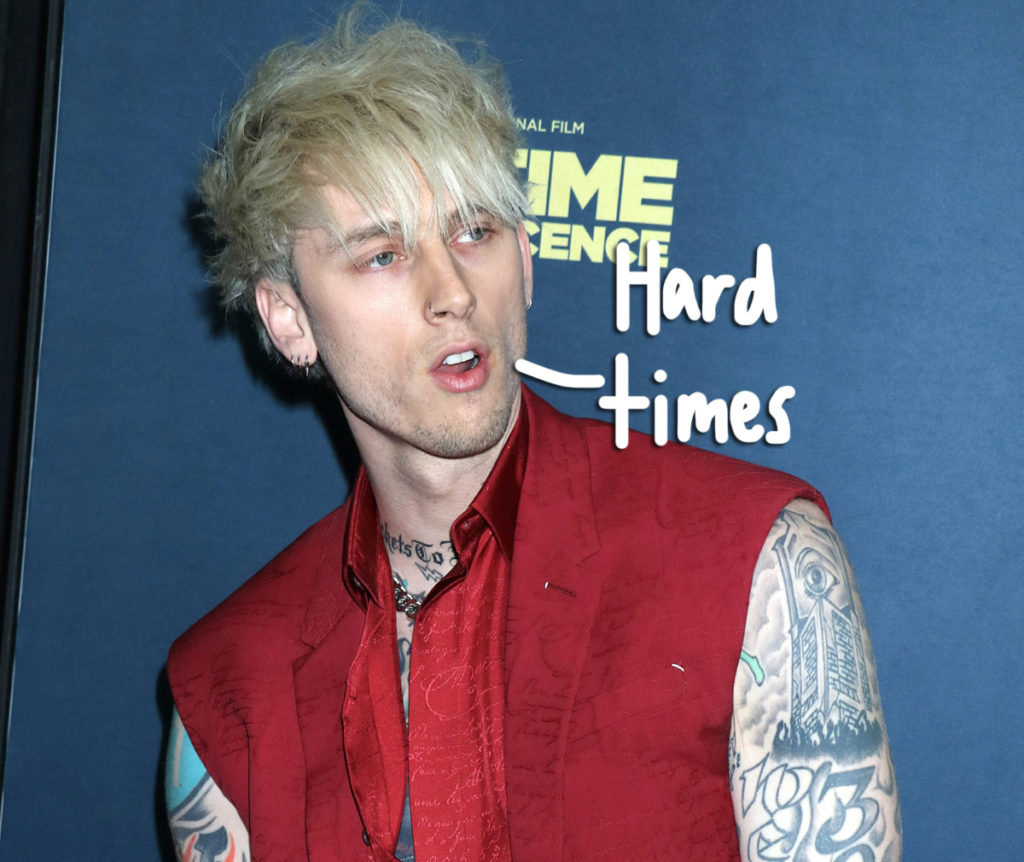 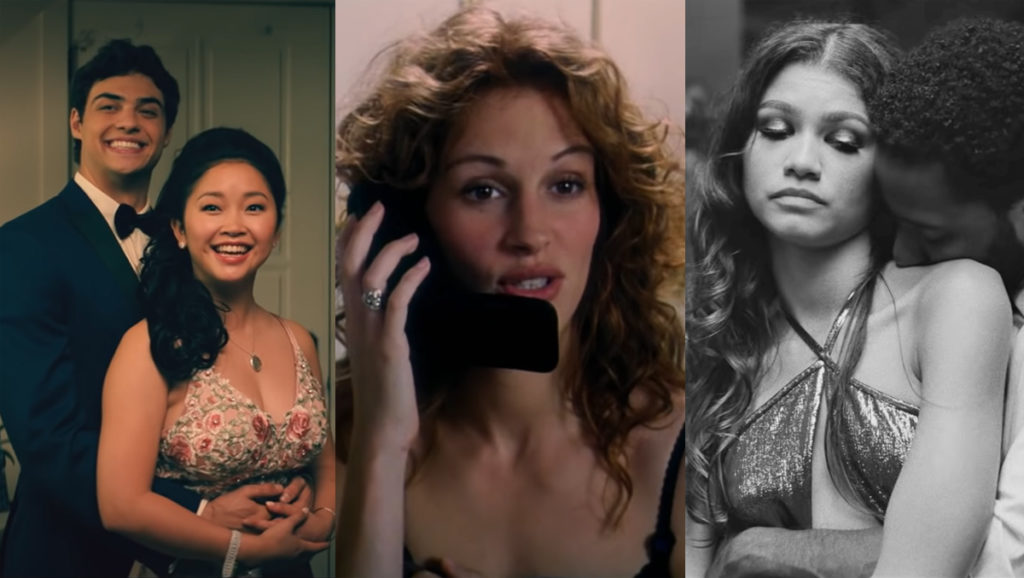 01/23/2021 Celebrities Comments Off on Steve Harvey Opens Up About Stepdaughter Lori Harvey's Romance With Michael B. Jordan!
Recent Posts