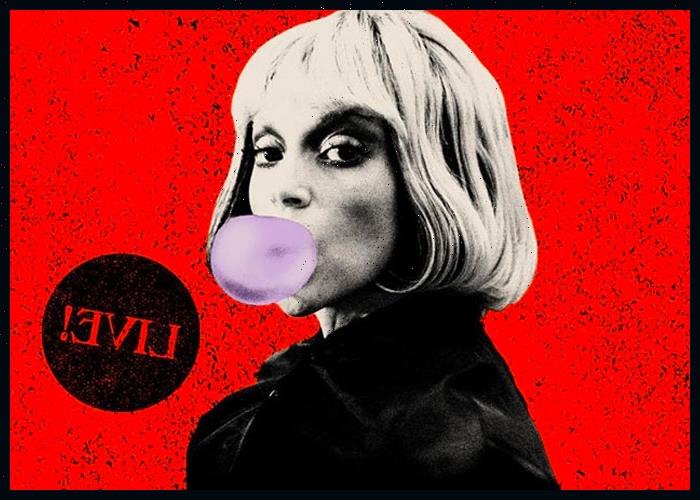 Grammy-winning singer St. Vincent has announced “Down And Out Downtown,” a livestreamed concert.

“Down And Out Downtown” will air exclusively via the premium digital live platform Moment House on Wednesday, August 4.

The concert will feature live premieres of several new tracks from St. Vincent’s new album Daddy’s Home. The singer, whose real name is Annie Clark, will also perform other songs from her catalog.

She will be accompanied by The Down And Out Downtown band members, including Justin Meldal-Johnsen, Jason Falkner, Rachel Eckroth, Mark Guiliana, and backing vocalists Nayanna Holley, Sy Smith and Neka Hamilton.

Meanwhile, St. Vincent will be kicking off a North American tour in support of Daddy’s Home on September 3 in Portland, Maine. She also recently announced plans to tour the U.K. and Europe next year.

07/16/2021 Celebrities Comments Off on St. Vincent Announces ‘Down And Out Downtown’ Livestream Concert
Recent Posts