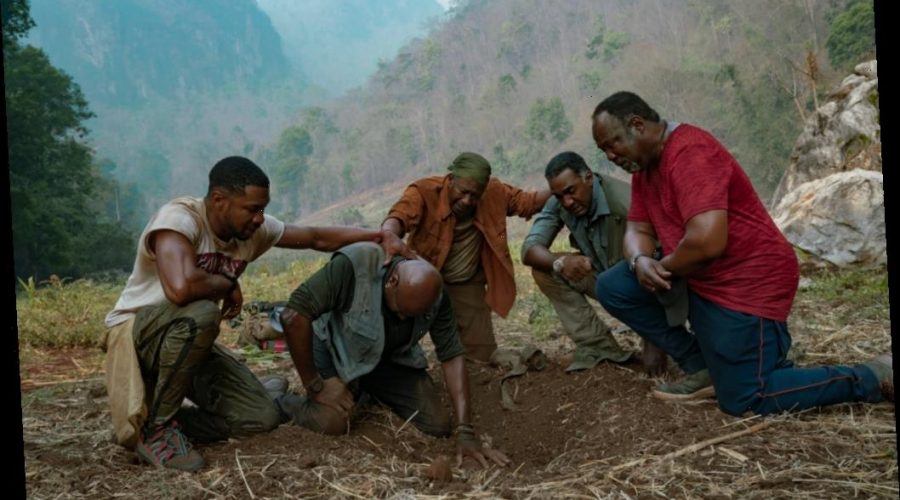 The National Board of Review selected Spike Lee’s Da 5 Bloods as its best film of 2020 on Tuesday, handing the Netflix drama three honors overall in its annual voting of the year’s best in movies. Lee won best director, and the film also took the ensemble award.

It marks the second year in a row NBR has awarded a Netflix film its top prize. Last year, it honored Martin Scorsese’s The Irishman before that pic went on to several Oscar nominations including for Best Picture. The year before, it chose eventual Oscar Best Picture winner Green Book.

NBR Freedom of Expression Award
ONE NIGHT IN MIAMI

Judas and the Black Messiah

News of the World

Night of the Kings

All In: The Fight for Democracy