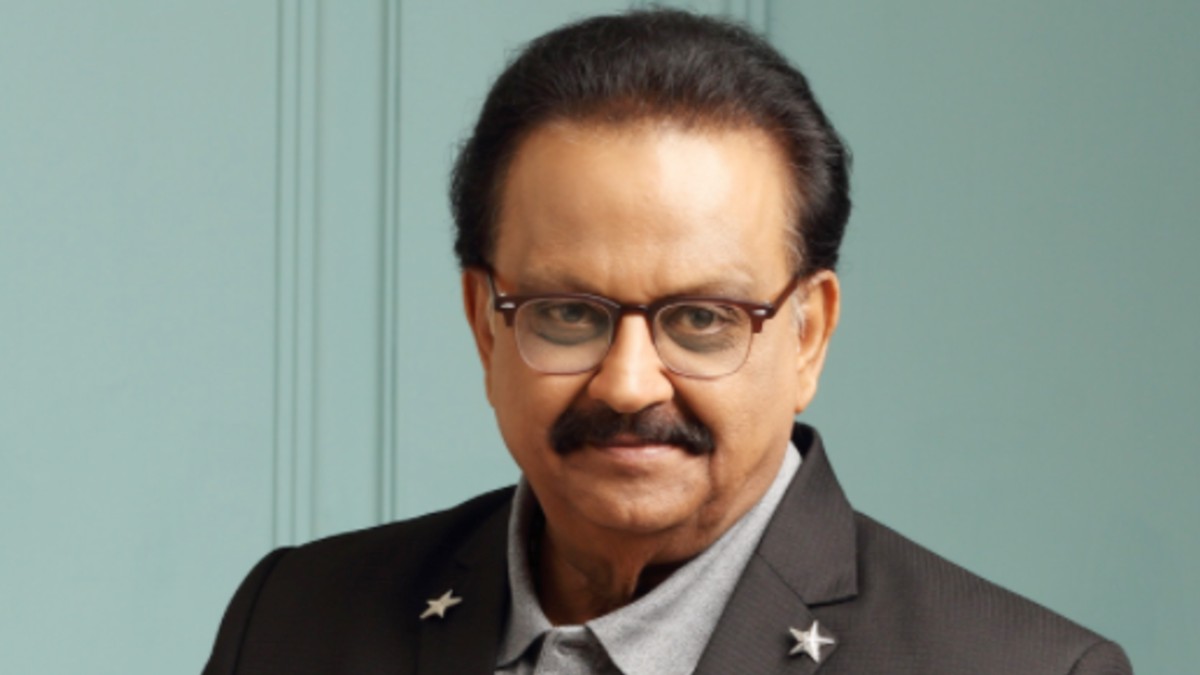 The legendary Indian singer SP Balasubrahmanyam has tragically passed away in a hospital in Chennai, India. The 74-year-old singer, affectionately known as SPB, died in the early hours of Friday, September 25.

SPB had been diagnosed with the novel coronavirus, and his death is reportedly due to complications that arose from contracting that illness.

SPB’s fans around the world have been left devastated by the news. Since he was in the hospital, fans have been regularly updated on his condition by the family through the singer’s Facebook feed.

The last update was three days ago and implied that SPB was doing better and was looking forward to being discharged. This was despite being hooked up to a ventilator.

Unfortunately, it seems his health deteriorated quite rapidly within the last 24 hours.

SPB health has been in poor condition for some time

Balasubrahmanyam had announced he’d tested positive for COVID-19 on August 5 and that he was going into hospital. In a video to fans posted on Facebook, he spoke about having discomfort, which was causing congestion on his chest. He also said he had an on and off fever.

He said that for a singer, the illness was “nonsense” but also added that he was in “good health” and in “good hands” at the hospital and that “nobody should worry about this one.” At the time, he predicted that he would be discharged and at home within a couple of days.

SPB finished up the video by telling his fans, “thank you for your concern. Don’t phone me. I am fine. I will be fine.”

Tragically SPB remained in the hospital, and after a couple of weeks, his condition deteriorated.

Tributes to SPB poured in over social media

Twitter is now awash with tributes to India’s most prolific singer. SPB dead, but definitely not forgotten.

Shreya Ghoshal wrote of the “devastating news” and called SPB the “greatest.” She also expressed the same frustration of many fans when she wrote: “We were so hopeful that he was on the path to recovery.” 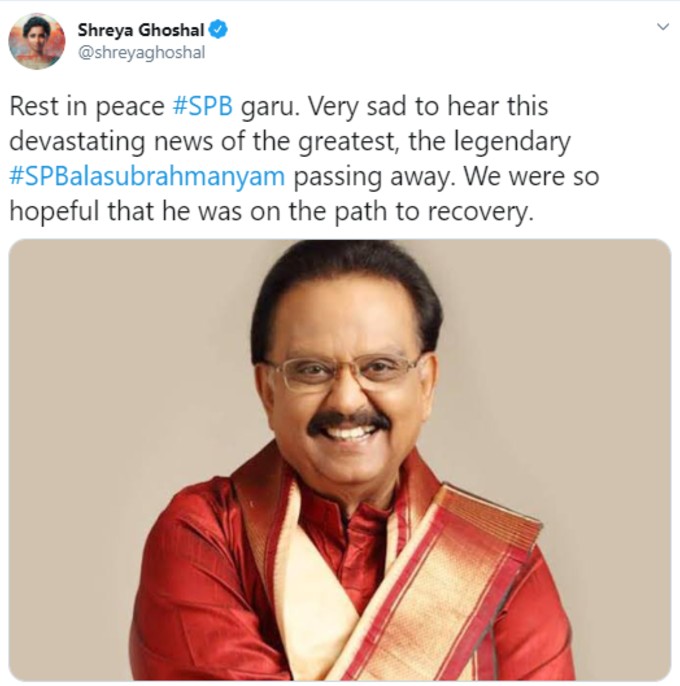 Ramesh Bala urged us to listen to anyone of his songs on YouTube. He said you would have tears in our eyes and wrote: “That is the power of this man..” 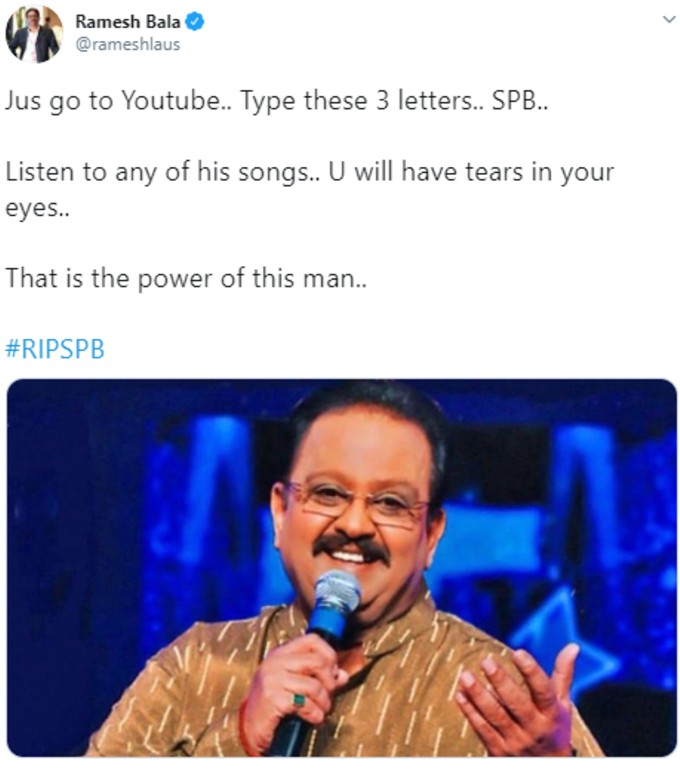 Other fans wrote about their heartbreak for a singer who was incredibly talented and had a personality that was loved by all. This example from movie actor Sibi Sathyaraj summed up how many fans feel about the legendary singer.

SPB began singing in 1966 and holds the Guinness World Record for recording the highest number of songs at a staggering 40,000 singles. He was also an accomplished actor, having starred in numerous Indian movies.

He is survived by his wife Savithri, and two children. Rest in peace.

Sadly coronavirus has claimed the lives of many entertainers this year. Alan Merrill, who was most famous for penning the famous song I Love Rock ‘N’ Roll, died in March following complications that arose from COVID-19.

And in April, one of America’s greatest songwriters, John Prine, died in Nashville after also contracting the novel coronavirus.

09/25/2020 Celebrities Comments Off on SPB Death: Legendary Indian singer SP Balasubrahmanyam has died
Recent Posts
We and our partners use cookies on this site to improve our service, perform analytics, personalize advertising, measure advertising performance, and remember website preferences.Ok