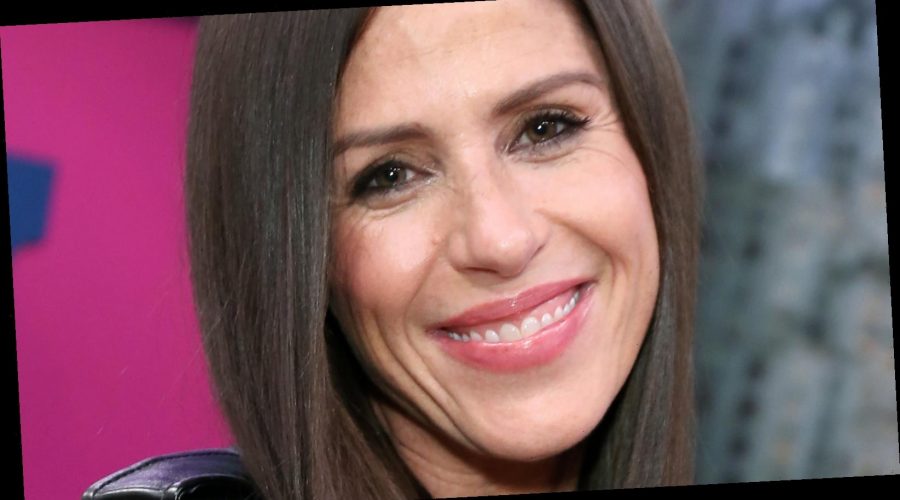 Soleil Moon Frye got very candid in her March 2021 Hulu documentary Kid 90 — so candid, in fact, that she even opened up about her “first consensual sexual experience” while reading an excerpt from her diary, sharing that it was with former Two and A Half Men star Charlie Sheen (via Us Weekly). The star has enjoyed a lengthy career in the spotlight after shooting to fame as Punky Brewster in the 1980s sitcom of the same name before appearing in Sabrina the Teenage Witch alongside Melissa Joan Hart. She also voiced Zoey in the animated Disney Channel series The Proud Family from 2001 to 2005 and briefly hosted Home Made Simple on TLC, meaning she has plenty of stories to tell.

In the documentary, Frye details her life and career bravely speaking out about being sexually assaulted at age 17, around one year before her encounter with Sheen. She recalled how she passed out after drinking ginger ale and read out a journal entry, where she wrote of the unnamed man. “He asked if I’d say that he had raped me, but I wouldn’t,” Frye read. “I was also to blame for my forwardness.” Conversely, Frye’s encounter with Sheen was one the actor will always remember fondly.

Opening up about Charlie Sheen in the documentary, Soleil Moon Frye recalled how she likened the actor to Mr. Big, the character from Sex and the City, as she spoke candidly about a moment that happened when she was 18 years old. She read an excerpt from her diary dated Dec. 18, 1994, in which she wrote she’d had the “most strange and incredible day ever” after her first consensual sexual encounter with the actor, who she described as somebody she’d “had a crush on for years” who “intrigues me and excites me” (via Us Weekly). Frye called Sheen “so kind and loving” and shared how their friendship continued for years after their encounter.

Frye also opened up about their relationship in a March 2021 interview with USA Today. She explained that Sheen “was really kind” to her and added, “I can only speak to my experience and my story with him” as an apparent reference to claims from Corey Feldman (who also features in the documentary) alleging that Sheen sexually assaulted the late Corey Haim, which Sheen has vehemently denied (via The Hollywood Reporter). Frye added that the Anger Management actor treated her “beautifully” and said he had “checked in” to offer his support at multiple stages of her life.

After Frye’s kind words, Sheen told Us Weekly via his publicist that he thought Frye was “a good egg,” adding, “I wish Soleil well in this resurgence of hers.”

If you or someone you know has been the victim of sexual assault, you can call the National Sexual Assault Hotline at 1-800-656-HOPE (4673) or visit RAINN.org for additional resources.