Actor Dev Patel, 32, has reportedly intervened in a knife fight, trying to break up the horror incident after a woman stabbed a man in a public place. The Slumdog Millionaire star is said to have stayed at the scene and spoken to police afterwards.

A woman is said to have argued with a man at a service station, before stabbing him in the chest.

According to Aussie channel 7News, Dev stepped in and tried to diffuse the situation.

A witness told the station: “Dev acted on his natural instinct to try and de-escalate the situation and break up the fight. 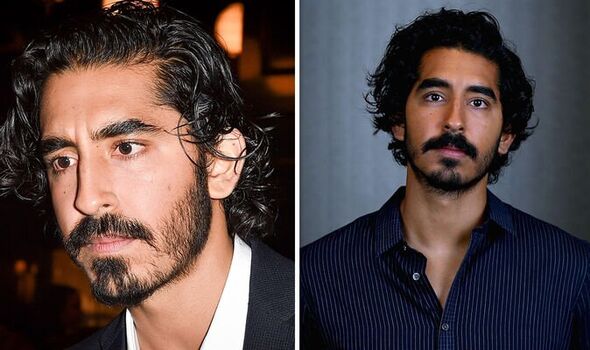 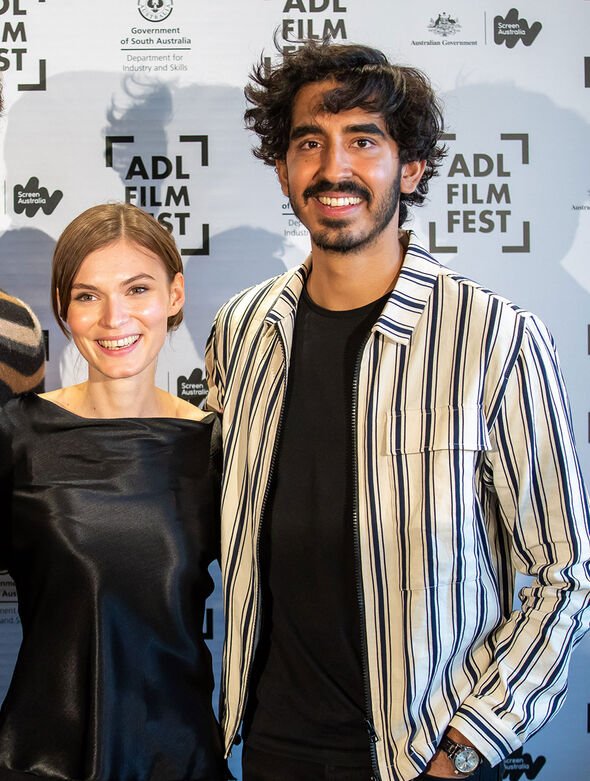 “The group was thankfully successful in doing so, and they remained on site to ensure that the police and eventually the ambulance arrived.”

His representatives added that there were “no heroes” in the horrifying incident.

“This specific incident highlights a larger systemic issue of marginalised members of society not being treated with the dignity and respect they deserve,” they said.

“The hope is that the same level of media attention this story is receiving (solely because Dev, as a famous person, was involved) can be a catalyst for lawmakers to be compassionate in determining long-term solutions to help not only the individuals who were involved but the community at large.” 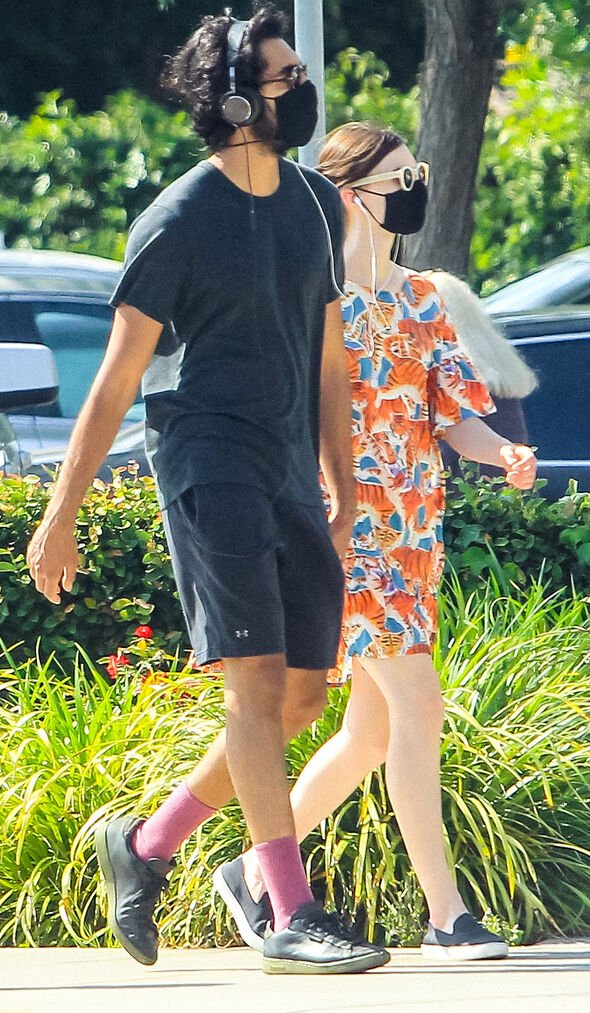 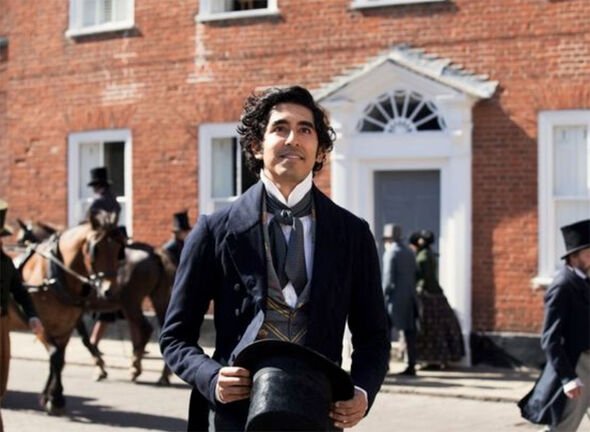 The man, 34, was reportedly taken to hospital with non-life-threatening injuries, while the woman was arrested and charged with aggravated assault causing harm and has been refused bail.

Express.co.uk has contacted a representative for Dev for comment.

He lives in Australia with his actress girlfriend, Tilda Cobham-Hervey, who starred opposite him in the 2018 film Hotel Mumbai.

The couple are thought to have been together since 2017.

Dev rose to fame when he played Anwar Kharral in the Channel 4 drama Skins, a role written specifically for him after he auditioned with no acting experience.

He went on to win several awards for his performance in Danny Boyle’s Slumdog Millionaire in 2008.

The young star won the Critics’ Choice Movie Award for Best Young Performer and the Screen Actors Guild Award for Outstanding Performance by a Cast in a Motion Picture.

He also dated his co-star, Freida Pinto, for six years.

He also starred opposite Nicole Kidman in Lion (2016), playing Saroo Brierley, a man who was separated from his parents in India and adopted by Australian parents, before tracking his family down using Google Maps.

The film received six Oscar nominations, with Dev and Nicole both nominated in the Best Supporting category.