The California inmate accused of stabbing Sirhan Sirhan in prison has been hit with an attempted murder charge, but if he’s convicted he won’t lose any sleep over it.

We broke the story … Robert F. Kennedy‘s assassin was attacked at California’s Richard. J. Donovan Correctional Facility in August by an inmate, and his injuries were so bad he was removed from the state prison for treatment.

Sirhan claimed the assault was random, and the suspect came from behind and slashed him with a blade across the left side of his neck, right below his ear.

According to new docs, the attacker is — just like Sirhan — a lifer named Steven Maurice Miko. 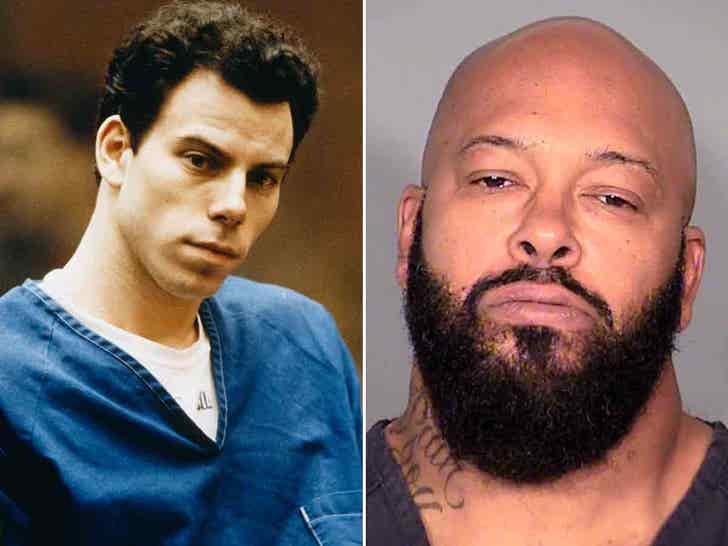 Miko’s already gonna be locked up for the next 4 centuries for a crime spree in 2000. Now his rap sheet will include 2 more charges … attempted murder and assault by a prisoner serving a life sentence.

In the docs, obtained by TMZ, prosecutors say Miko tried to kill Sirhan by inflicting great bodily harm on him. If Miko’s convicted he’s facing … well, it doesn’t really matter what he’d face. He’s only 17 years into his 432-year sentence.

As we told you … Sirhan recovered from the stabbing and was placed back in the prison. He was convicted in the fatal shooting of RFK in 1968 during a campaign rally in L.A. He was initially sentenced to death, but that was later commuted to life in prison.

Interesting side note — RFK’s son, Robert F. Kennedy Jr., revealed in 2018 he doesn’t believe Sirhan fired the shots that killed his dad and is still seeking an investigation into the assassination.

12/08/2019 Celebrities Comments Off on Sirhan Sirhan Stabbing Suspect Charged with Attempted Murder
Recent Posts
We and our partners use cookies on this site to improve our service, perform analytics, personalize advertising, measure advertising performance, and remember website preferences.Ok