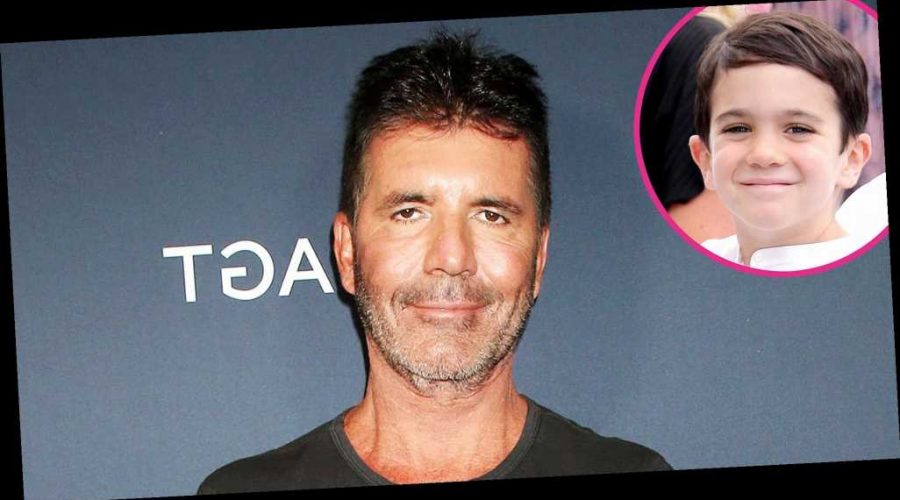 Simon Cowell reflected on the aftermath of his painful back injury and his son’s reaction for the first time since the August 2020 accident.

“It could have been a lot worse,” the former American Idol judge, 61, told Extra on Wednesday, February 24. “When I saw the X-ray, I really nearly could have smashed my spine to pieces. So, I literally wouldn’t have been able to walk. I knew I’d broken my back the minute I landed. It was really, really kind of sudden and it hurt.”

Cowell explained how “you’re not supposed to move” in situations like that, but he wanted to do the exact opposite at the time.

“I was thinking, ‘I’ve got to get back into the house because I can’t lie there’ and made myself kind of get carried into my bedroom, which is right there at the beginning of the house,” he recalled. “And I’m lying there and I’m kind of passing out … It was surreal.”

Us Weekly confirmed in August 2020 that the U.K. native was hospitalized in Los Angeles after falling while testing his electric bicycle outside of his Malibu home. A spokesperson for Cowell told Us that he was “doing fine” and was “under observation” before undergoing surgery.

“Some good advice … If you buy an electric trail bike, read the manual before you ride it for the first time,” the TV personality tweeted at the time. “I have broken part of my back. Thank you to everyone for your kind messages. And a massive thank you to all the nurses and doctors. Some of the nicest people I have ever met. Stay safe everyone.”

The X-Factor creator told Extra on Wednesday what the “hardest thing” was about his return home from the hospital.

“I was so embarrassed about coming home looking about 100 because I couldn’t walk, and I have these metal rods in my back and these screws,” he shared. “I said [to my girlfriend Lauren Silverman], ‘Lauren, I just don’t know how to explain it to [our son Eric].’ She obviously said something to him because he came in … and I was lying in bed and he said, ‘Daddy, you’re like Ironman,’ and I thought that was the sweetest thing and it meant a lot.”

Stars Who Got Their Start on Reality TV

Cowell noted that “the helplessness” was hard for him to go through, adding, “I’ve never been in this situation in my life where you literally can’t move. The pain was off the charts, but you’ve got to stay positive. I made a promise to myself I’d be fitter than I was before I had the accident. Sure enough, that’s what happened.”

The businessman was one of the judges on America’s Got Talent at the time of his accident. Kelly Clarkson, in turn, temporarily filled in for Cowell amid his absence. He tweeted his appreciation at the time, writing, “Thank you @kellyclarkson. Miss all of you. What a Great Show. #AGT.”

When Cowell returned home from the hospital, a source told Us that he was “in good spirits” while under Silverman’s care. “His back is well on the mend,” the insider continued. “The surgery he had needs to heal right, so he’s taking care to make sure that happens properly and will make a total recovery on it. As bad as the accident was, he’s incredibly grateful because he knows it could have been much worse.”

A second source told Us in October 2020 that Cowell had been “up and walking since day two” of being home, while a third insider revealed that “he’s doing 10,000 steps a day and swimming regularly.”