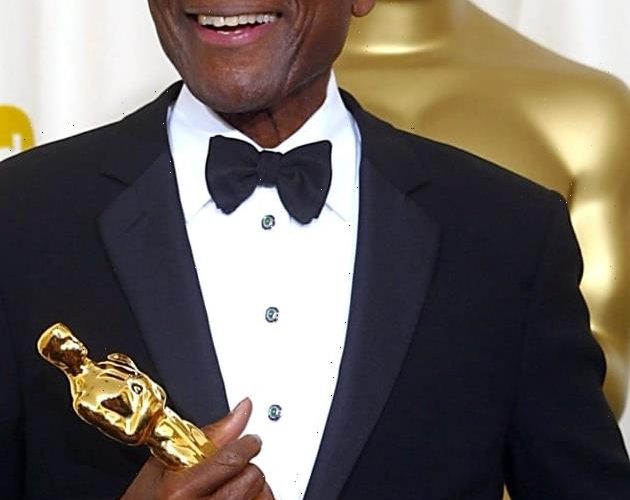 Sad news out of Hollywood today, as screen legend Sidney Poitier has passed away at the age of 94.

News of Poitier’s death was confirmed by the press secretary for the Prime Minister of the Bahamas, where the actor lived for much of his life.

Poitier’s professional achievements were innumerable, and his list of iconic roles rivals those of any screen actor in the history of the film industry.

But when the late legend’s inspirational story is told and re-told in the days to come, no doubt much of the praise will be focused on his courage in breaking Hollywood’s color barrier.

Poitier was the first Black man to win an Academy Award, earning the Best Actor honors for his performance in the 1963 film Lilies of the Field.

It was a momentous occasion that was recognized then as now for its historic importance.

But it was only the beginning of Poitier’s trailblazing contributions to the worlds of cinema and race discourse in America.

In 1967 alone, the actor appeared in three critically and commercially successful films, each of them dealing, in some way, with the ongoing problem of bigotry and the unique challenges faced by people of color in the United States.

To Sir, with Love; Guess Who’s Coming to Dinner, and In the Heat of the Night cemented Poitier’s reputation as one of the most gifted actors of his generation.

But perhaps more importantly, those films demonstrated to a divided nation that this was a man who would continue to raise difficult questions and confront the vital issues of his day with his art.

Though his family was based in the Bahamas, Poitier was born unexpectedly during a trip to Miami.

The youngest of seven children, Sidney was two months premature and not expected to survive.

The circumstances of his birth granted Poitier American citizenship, and he moved first to Miami and then to New York City while he was still in his teens.

In 1943, Poitier lied about his age and enlisted in the US Army hoping to assist in the war effort.

Poitier was assigned to a Veteran’s Administration hospital in Northport, New York, where he became infuriated with the staff’s poor treatment of psychiatric patients, an early example of the compassion and empathy that would characterize his acting career.

After leaving the army, Poitier joined the American Negro Theater, where he worked to rid himself of his Bahamian accent in order to increase his appeal to audiences and casting directors.

By the end of the decade, Hollywood had come calling, and Poitier stood out in a number of small roles in well-received films.

His breakout opportunity came in 1955, when he played a rebellious high school student in the hit drama Blackboard Jungle.

Over the course of the next several decades, Poitier would appear in more than fifty films, retiring from the world of acting in 2008 at the age of 81.

News of Poitier’s death has made him a worldwide trending topic on social media, with tributes pouring in from friends, fellow actors, and a legion of adoring fans.

We’d like to join those millions in expressing our sincere appreciation for a man who overcame the humblest of origins to reshape an industry and a nation.