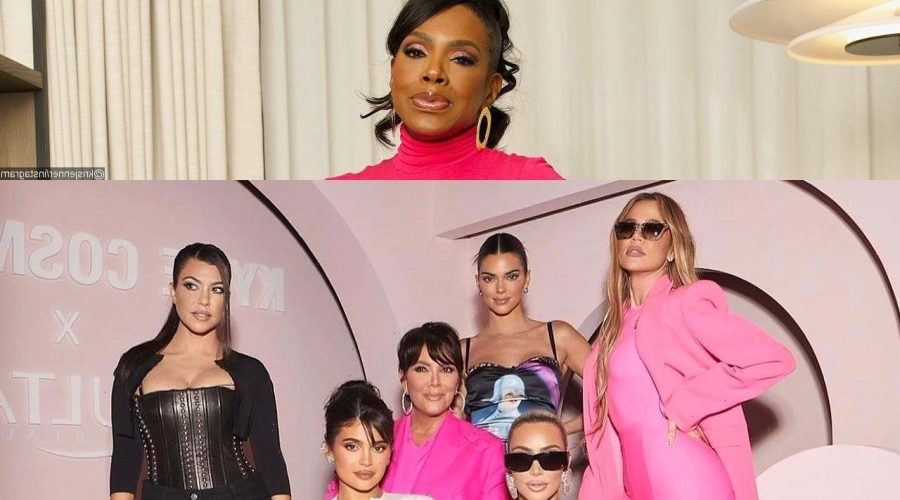 During a red-carpet interview at the 2023 Golden Globe Awards, the ‘Abbott Elementary’ star shares a strong message to her younger self while shading the famed family in the process.

AceShowbiz –Sheryl Lee Ralph wanted her younger self to love herself better. During a red-carpet interview at the 2023 Golden Globe Awards at the Beverly Hilton Hotel on Tuesday, January 10, the “Abbott Elementary” star shared a strong message to her younger self while shading the Kardashian family in the process.

Sheryl, who was nominated for Best Performance by an Actress in a Supporting Role in a Musical-Comedy or Drama Television Series for her role on “Abbott Elementary”, went on to name-drop the famed family, saying, “And there’s certainly nothing wrong with your lips because there will be some people called Kardashians and they will pay ten thousand dollars for your lips.” Concluding her message, she assured, “Hang in there, 15-year-old Sheryl Lee Ralph. You’re good!”

People were loving her message with one writing in an Instagram comment, “Said what she SAID!” Echoing the sentiment, someone else added, “And she said what TF she said!! Not a stutter in sight!!!!!!”

“A lot of people would be scared to say that on national television,” one other noted. Applauding the TV star, another user wrote, “Lmaoo one thing a Jamaican is gonna do and that’s spit pure unfiltered facts.”

That aside, the Barbara Howard depicter looked stunning while gracing the red carpet as she donned a custom Aliette gown, which she claimed was “heavy, heavy” thanks to all those embellishments. “I just think it’s quite spectacular – I love it,” she told InStyle about the dress, which took Jason Rembert 960 hours to make. “It really, in some ways, puts me back to the strength that I had to have to carry a 20-pound gown back in the day of [the Broadway musical] ‘Dreamgirls’.”

“I wanted to be able to collaborate with a designer that I knew absolutely understood my figure, my shape, and my spirit as a person,” she said of partnering with Jason.

The actress also excitedly talked about having her own daughter, Ivy-Victoria Maurice, as her stylist. “I am so happy that I chose her as my stylist because she has just been so right on it,” Sheryl elaborated. “I have made every best-dressed list, right up to this weekend. And when I tried on my gown for the final fitting, I said, ‘Thank God for every birthing pain it took to bring her to life for this moment.’ “