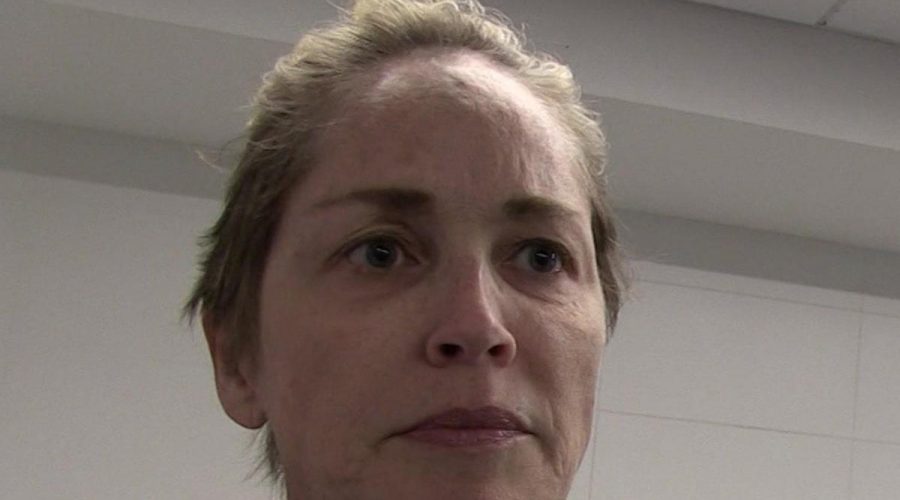 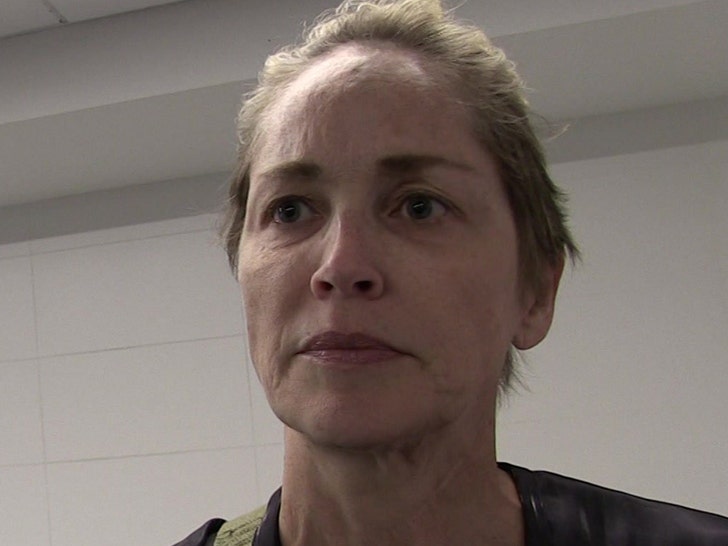 Sharon Stone has lost someone near and dear to her — her baby nephew, River, has died … just days after she announced his organs had given out on him.

The actress provided a tragic update Monday, saying the 11-month-old had passed away … and posting a video tribute in his honor. She lists his DOB as Sept. 8, 2020, and his death as Aug. 30 … so the kid was just a week or so shy of his first birthday.

It’s unclear what led to River’s organ failure to begin with — but it was quite clear he was in dire need of immediate life-saving measures just last week … when Sharon posted a photo of him hooked up to a ton of tubes in the hospital and asking for prayers.

All she wrote at the time about the circumstances was, “My nephew and godson River Stone was found in his crib w total organ failure today. Please pray for him. We need a miracle.” 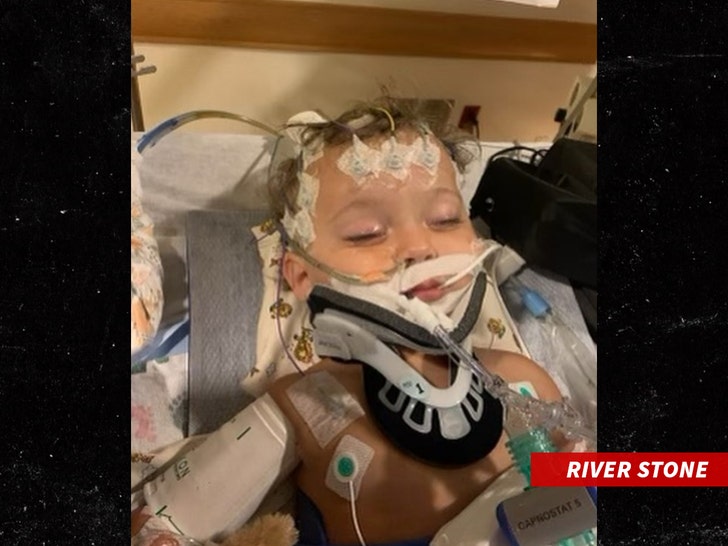 River is the son of Sharon’s brother, Patrick, and his wife, Tasha. Sharon was a proud auntie — posting pics of the newborn when he came into the world. It’s been a rough year for the Stone family all around … Sharon also lost her grandmother and godmother in the pandemic.