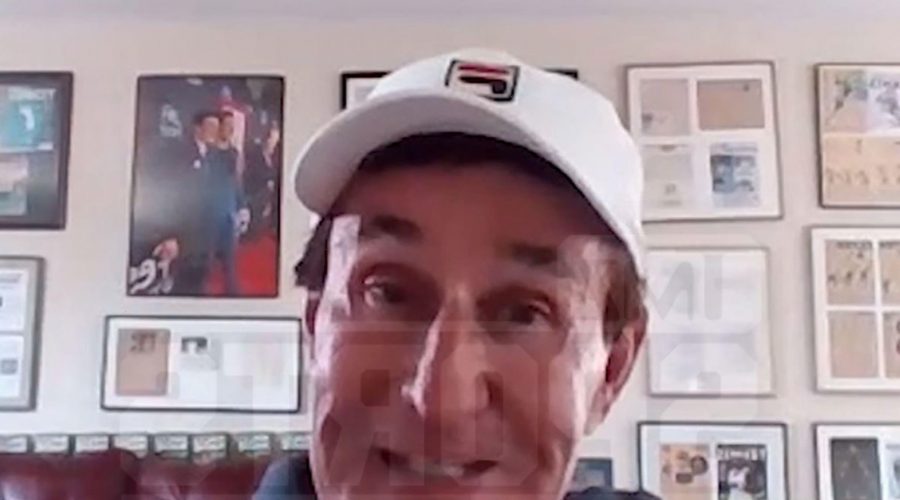 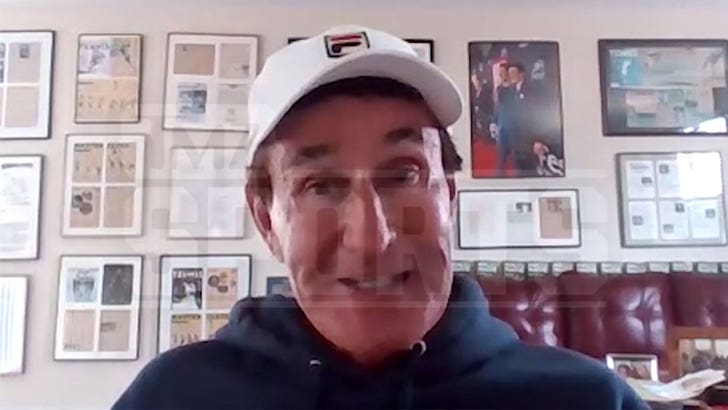 Rick Macci — the iconic coach who helped Serena Williams become a household name — says he’s happy the tennis superstar is walking away from the sport on her own terms … telling TMZ Sports he’s not surprised by her decision.

Of course, the former player and coach played an important role in shaping both Serena and Venus’ careers … teaching the sisters in their youth as they became the best sister duo in the world.

We spoke with Macci about Serena’s recent retirement announcement … and he says he wasn’t shocked by the news. 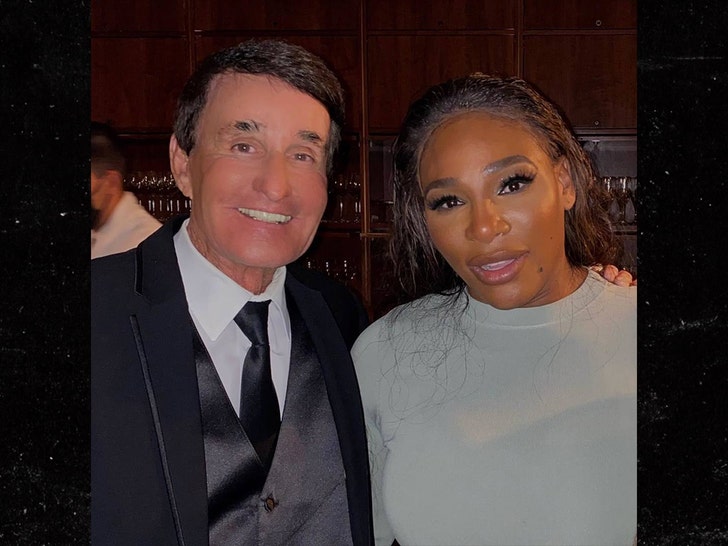 “It doesn’t surprise me,” Macci said. “Listen, she’s doing this on her terms. She has a lot of things going on. I’m just happy for her because she’s making the decision and she’s doing it on her terms.”

“It’s not an injury, she’s not hanging on too long or anything like that, but what I really like it’s gonna end at the U.S. Open. That’s where she won her first Grand Slam and people in New York love it. I think it’s gonna be a must-see TV and knowing Serena, she’s gonna go out with a bang.

Macci says he understands Serena’s mindset — and if she can’t commit 100% to her craft on the court, then it’s time to walk away.

The Williams sisters’ coach sent a special message for Serena … saying, “You’re doing it on your terms. Most of all, you’re happy and that’s the most important thing.”

“You’ve influenced so many people’s lives, you have no idea. Not just people playing tennis and to me, I think your greatest act is yet to come.”

08/29/2022 Celebrities Comments Off on Serena Williams' Childhood Coach Not Surprised By Retirement, 'Happy For Her'
Recent Posts