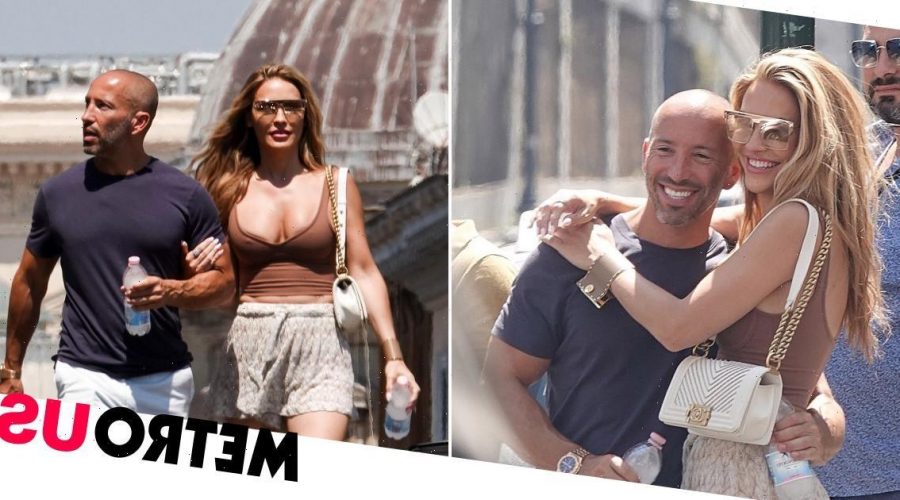 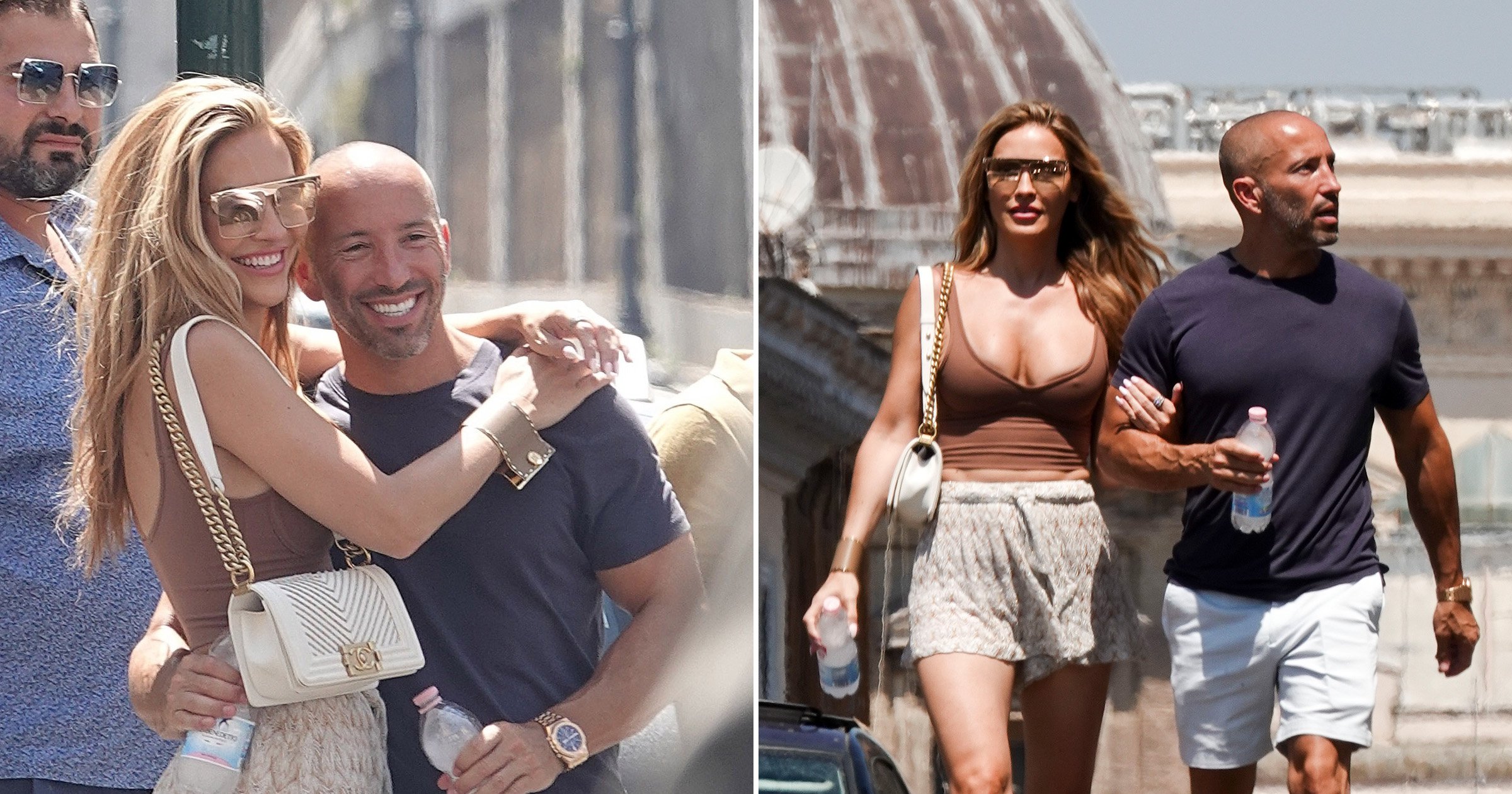 We thought we had reached the peak of photos-of-hot-new-celebrity-couple-holidaying-in-Europe with Bennifer’s loved-up holiday on a super-yacht, but Chrishell Stause and Jason Oppenheim have just said ‘hold our beers’.

After entirely blindsiding us with their relationship reveal this week, the Selling Sunset stars have taken their budding romance on the road, having been pictured holding hands in Rome.

Chrishell, 40, and Jason, 44, were joined at the hip as they visited Colosseum and the Roman Forum while enjoying some alone time in Rome.

The cast of the Netflix show are currently travelling in Italy, but the new couple broke away from the gang for a day out in the Italian capital.

The pair were snapped holding hands and linking as they went sight-seeing, with Chrishell dressed in a brown vest, patterned shorts and flat sandals.

Her boss and boyfriend Jason donned a navy tee, white shirts a trainers for the day out, and was seen carrying two bottle of water for him and his new boo.

Chrishell acknowledged that her and Jason’s big relationship reveal – confirming their romance via sweet couple pictures in an otherwise innocuous Instagram photo dump, all taken in Capri – has a lot to thank Jennifer Lopez and Ben Affleck for, captioning her post: ‘The JLo effect.’

JLo confirmed that she had reunited with her ex Ben, 48, when she posted a snap of them kissing in a gallery of pictures celebrating her 52nd birthday.

The reunited pair are also swanning around Europe, having been snapped in St Tropez, Monaco and, yes, Capri, holding hands and looking like love’s young dream.

So Chrishell and Jason are really committing to their homage, and we’re here for it.

There we all were, minding our own business, when on Wednesday night, Chrishell posted her snaps and blew everybody’s minds by announcing she was dating her boss.

Jason, the president of the real estate brokerage the Oppenheim Group, later told People: ‘Chrishell and I became close friends and it has developed into an amazing relationship. I care about her deeply and we are very happy together.’

The pair met when All My Children actress Chrishell started working for the Oppenheim Group in 2018, with their workplace the setting for the Netflix reality series Selling Sunset.

At the time, Chrishell was married to This Is Us star Justin Hartley, but the couple split in November 2019, with the reality star alleging that she found out her husband was divorcing her by text message.

After her divorce, Chrishell went on to briefly date Dancing With The Stars professional Keo Motsepe, but they broke up after three months together.

Jason, considered one of the top real estate agents in the US, previously dated another employee, Mary Fitzgerald, who has since got married to model Romain Bonnet.

It seems Mary is supportive of her ex’s new romance, commenting on Chrishell’s Instagram post: ‘Nothing makes me more excited than to see two of my closest friends together and making each other so happy!’

It is expected the pair’s relationship will play out on screen, as the cast’s trip to Italy comes during a break in filming between seasons four and five.