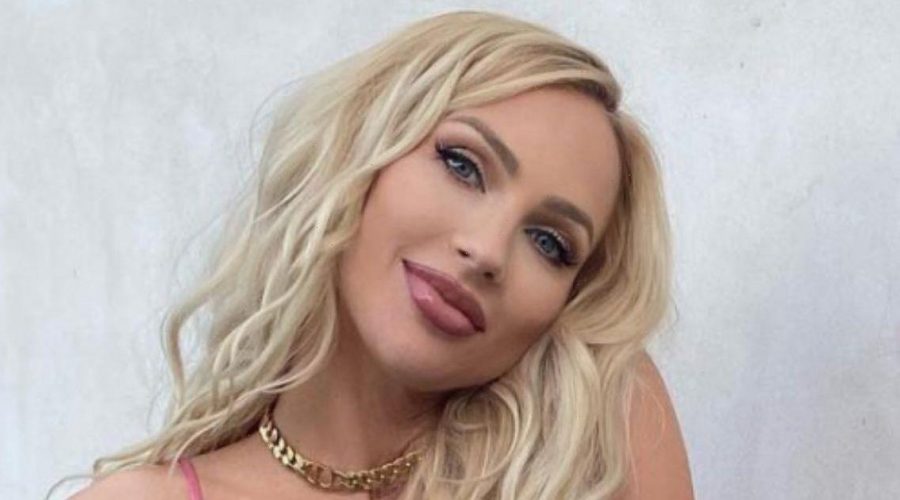 The star took to Twitter to call out the series and brand it “fake”, as well as revealing that she’s launched her own company that allows people to buy and sell their own homes.

“30 minutes till the launch of #SellingSunset enjoy the new season and all of its 5,000 fake storylines!” she wrote alongside a money bag and painting nails emojis.

During the new season of the show, Christine can be seen telling newbie Chelsea Lakanzi that she has thought about leaving The Oppenheim Group to work for herself.

She then added further fuel to the fire when it was revealed she missed filming for the reunion of the hit series after testing positive for Covid-19.

Confessing she has considering leaving to get her brokers license and work for herself, Christine said in the penultimate episode of season five: “I really just feel it’s becoming difficult for me to just do my job because I’m constantly up against different bulls**t.

“Put all your personal bulls**t aside. Let’s just get work done. I’m just kind of thinking these days, I’m not desperate for a job. I’m intelligent, I can start my own brokerage.

“I can be a broker. I mean if Davina [Portaz] can do it, I can do it! I want to for myself – be my own independent boss!”

And Christine revealed she was doing just that when she announced a brand new business venture with her husband Christian Richard on social media.

Christine has launched her own company called RealOpen.com, a platform that allows you to buy and sell your own home using cryptocurrency.

“Why work for someone else when you can be your own boss?” wrote Christine on Twitter. “My Boss B***h manifesto is don’t STOP until you are the Boss of your own life. You and only you control your storyline.”

The news had Selling Sunset fans in a frenzy, with one writing: “Christine leaving would definitely make me not watch.”

“I’m sad because based on my IG stalking it’s clear that Christine is leaving OG and Chelsea is staying. I loved the link up,” wrote one alongside a series of crying emjois.

A third added: “I think Christine is leaving and if she does nobody is gonna watch the show and she is can make her own show….the whole point of reality TV is to have DRAMA and be pety #SellingSunset”.

Series five has seen Christine at odds with the other agents in the Oppenheim office, with only newcomer Chelsea acting as a confidant.

And Christine took the chance to throw shade at her fellow realtor and co-star Chrishell Stause on social media, proving things are still tense between the pair following the end of series five.

The tweet was alongside a snap of Chrishell placing her hand on her former boyfriend and co-star, The Oppenheim Group owner Jason Oppenheim.

For all your updates on Selling Sunset, sign up to our daily OK! newsletter.