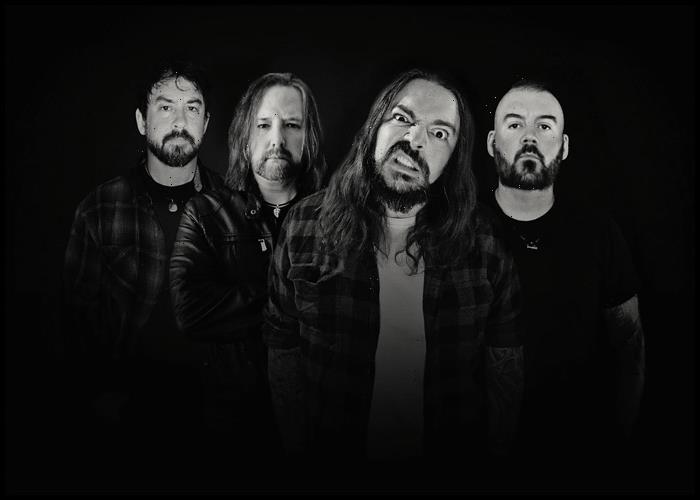 Seether recently teamed up with British musician and actor Gavin Rossdale for a new version of “What Would You Do?”

The track originally appeared on 2021’s Wasteland – The Purgatory EP. It has also been included on the new Deluxe Edition of the band’s acclaimed 2020 album, Si Vis Pacem, Para Bellum.

“It’s truly an honor for us to have Gavin sing on this new track as we have been fans of his for decades and we are humbled that he would even agree to be a part of it,” Morgan said about the lead singer and rhythm guitarist of the rock band Bush.

Morgan added, “He is an icon in rock music who brought an amazing performance to help elevate the song and we are extremely grateful to him.”

07/14/2022 Celebrities Comments Off on Seether Team Up With Gavin Rossdale For New Version Of ‘What Would You Do?’
Recent Posts