SEBASTIAN SHAKESPEARE: Tom Conti gets the heebie-GBs about driving in France next year over fears ‘British cars will be vandalised’

He’s one of our best-loved stars of stage and screen, but Tom Conti has refrained from giving his most dramatic performance till now — delivering a blood-curdling warning about crossing the Channel in the New Year.

Serenely indifferent to the delicately poised Brexit negotiations, the 78-year-old Shirley Valentine actor tells me that he is ‘nervous about driving to France’ in 2021.

‘I’m afraid that British cars will be vandalised,’ he explains. 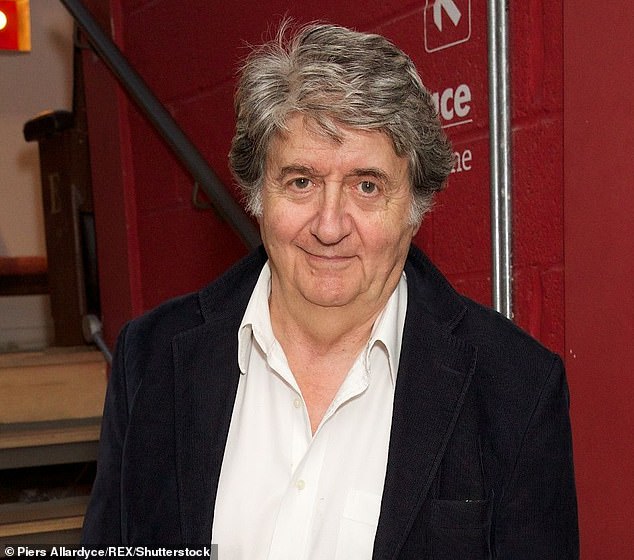 Lest anyone accuse him of exaggeration, Conti insists that this prediction is not the product of a fevered imagination but of brutal experience.

‘It’s happened to me before,’ he assures me.

‘I once had all four tyres of my car slashed in Paris because it was a British motor with British number plates.

‘I think we will see a lot more of that sort of thing after we leave the EU.’

A quarter of France’s national catch currently comes from Britain’s waters. So Conti’s undiplomatic intervention will do nothing to restore the entente cordiale. 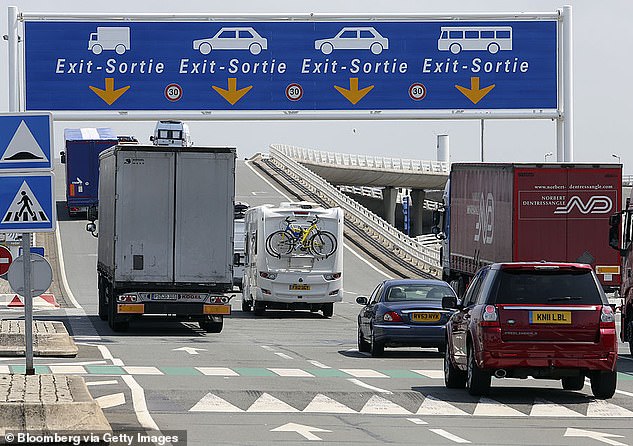 Conti, who stars opposite Liza Goddard in William Douglas Home’s Lloyd George Knew My Father, which opens tonight at Windsor’s Theatre Royal, adds: ‘The French can get a bit frisky.’

Raised in Paisley, west of Glasgow, by an Italian immigrant father, Alfonso, and a mother, Mary, who was an Irish Catholic, Conti knows what he’s talking about.

Eight years ago, he joined a DNA project which revealed a startling Gallic ancestry.

Let’s hope it’s enough to safeguard him from the attentions of the gilets jaunes — France’s volatile yellow-vest protesters. 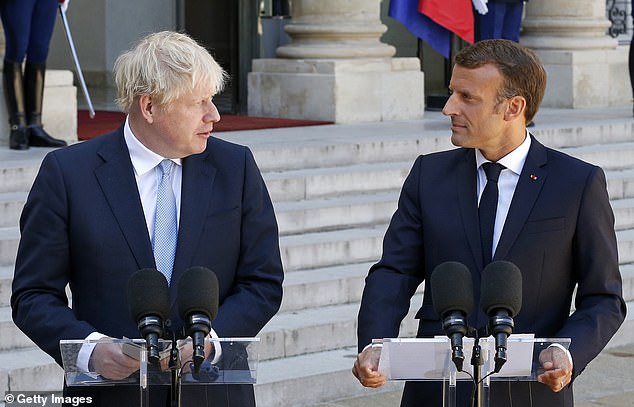 Broadcaster Katie Derham narrowly avoided a wardrobe malfunction as she hosted an event at the Royal Opera House.

The 50-year-old mother-of-two, who is married to restaurateur John Vincent, decided to wear a suitably Gothic red dress (left) by Amanda Wakeley to the event because it was the eve of Halloween.

‘It would have been truly terrifying for everyone if I hadn’t realised at the last minute the skirt was sheer and you could see my pants,’ she says.

Cue an emergency dash to M&S ‘for the kind of slip my grandma used to wear.’ 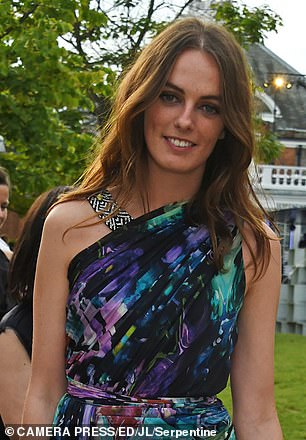 Lady Violet Manners, (pictured) is quarantining at her ­ancestral home

Quarantining at her ­ancestral home has clearly taken its toll on Lady Violet Manners.

The 27-year-old daughter of the Duke and Duchess of Rutland, who have lived in different wings of Belvoir Castle since separating, has said her generation shouldn’t have to suffer a second national lockdown.

‘My dad is high-risk. I don’t wish him to catch the virus, but I know — as does he — that we’re becoming a nation of fear,’ she says.

‘This virus’s longer-term effects, I believe, will develop as deep and divided intergenerational issues and, frankly, as a country on the brink of a new wave of British politics — with Brexit on the horizon — we need to be investing in our younger generation and the future.

‘As much as we, of course, need to put measures in place to care for the old.’

Hollywod happy endings, sadly, are hardly credible even for the actors who star in them.

Notting Hill’s Hugh Grant, whose bookshop-owning alter-ego, William Thacker, ends up with glamorous actress Anna Scott — aka Julia Roberts — claims their relationship would not have lasted the 21 years since the romcom hit our screens.

‘I’m sure my character and that of Julia Roberts’ would have been through the ugliest imaginable divorce with really expensive, nasty lawyers,’ he says

Mum Rosie gets a boost from her Jack the lad

M&S lingerie model Rosie Huntington-Whiteley claims becoming a mother has helped her overcome her social anxiety — because she has less time to think about herself.

‘I get nervous in certain situations, particularly if I have to do any public speaking,’ says Rosie, 33, who has a three-year-old son, Jack, with film star Jason Statham.

‘Before I had my son, I struggled with social anxiety.

‘Maybe it’s because I have him to focus my thoughts on now, or it’s growing older, but I find myself being less self-conscious than I used to be.’ 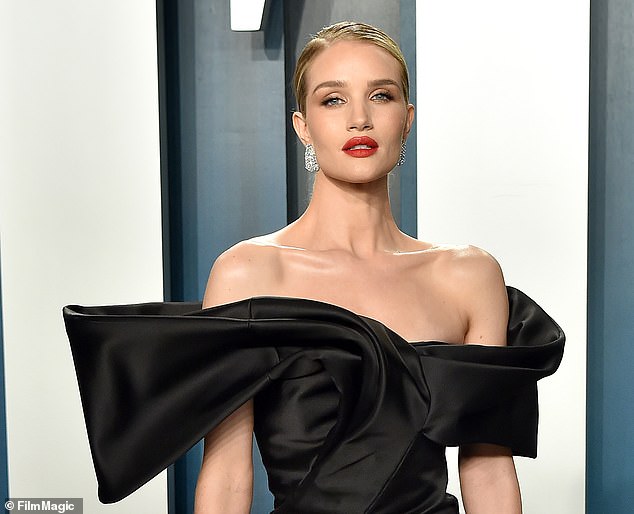 She embraced Aids sufferers and campaigned to ban landmines, but Princess Diana never strayed into the most controversial arena of all — party politics.

Yet the Diana Award, the charity established in her name to empower young people, has, I can disclose, just blundered into the most contentious and fraught election of the year — the American presidential battle.

‘Young people could be a decisive force in the 2020 U.S. election,’ it announced on its official Twitter account — above an image of Barack Obama, with a hoarding in the background proclaiming: ‘Obama . . . Biden’.

This provoked an anguished complaint that the charity was ‘using Princess Diana’s name to meddle in the U.S. election’.

The Diana Award acknowledges that the image was ‘an error’.

‘It has missed the mark on our usual standards, for which we apologise,’ says a spokesman.

11/03/2020 Celebrities Comments Off on SEBASTIAN SHAKESPEARE: Tom Conti has heebie-GBs about drive in France
Recent Posts
We and our partners use cookies on this site to improve our service, perform analytics, personalize advertising, measure advertising performance, and remember website preferences.Ok