Girls Aloud singer Sarah Harding has revealed she’s battling cancer. The star opened up about her diagnosis in a heartbreaking post on Twitter today.

Sarah explained to her 215,000 followers that she had been diagnosed with breast cancer earlier this year and that the disease has since spread to other parts of her body.

She wrote alongside a picture of herself in hospital: “Hi everyone, I hope you are all keeping safe and well during these uncertain times. I’ve not posted on here for so long, thank you to everyone who has reached out to check in on me, it really does mean a lot. I feel now is the right time to share what’s been going on.

“There’s no easy way to say this and actually it doesn’t even feel real writing this, but here goes. Earlier this year I was diagnosed with breast cancer and a couple of weeks ago I received the devastating news that the cancer has advanced to other parts of my body.

“I’m currently undergoing weekly chemotherapy sessions and I am fighting as hard as I possibly can. 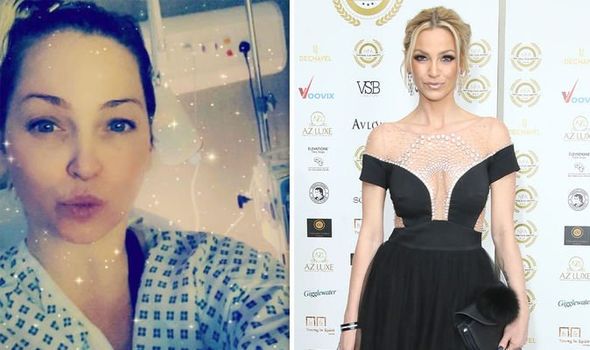 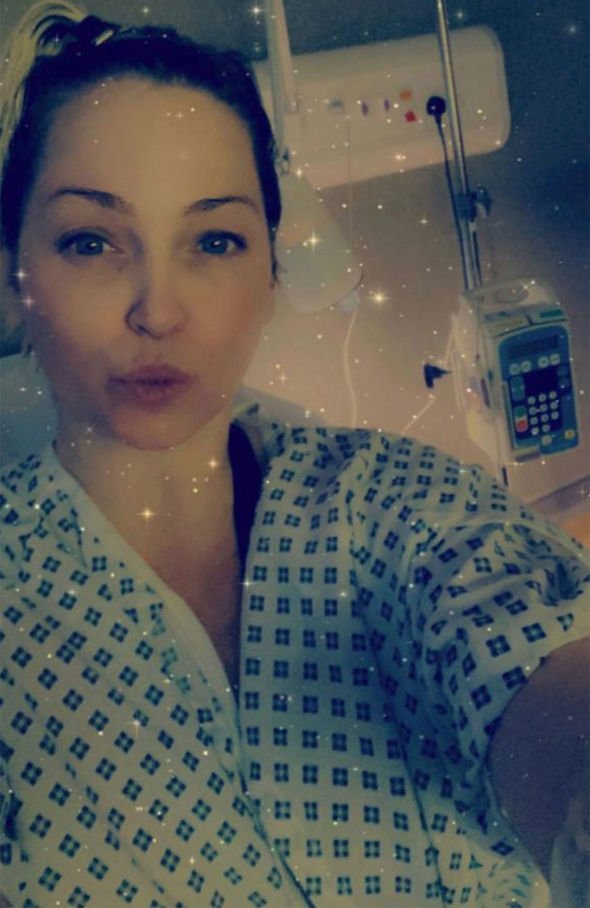 “I understand this might be shocking to read on social media and that really isn’t my intention.”

She continued: “But last week it was mentioned online that I had been seen in hospital, so I feel now is the time to let people know what’s going on and this is the best way I can think of to do so.

“My amazing mum, family and close friends are helping me through this, and I want to say a thank you to the wonderful NHS doctors and nurses who have been and continue to be heroes.

“I am doing my very best to keep positive and will keep you updated here with how I’m getting on. 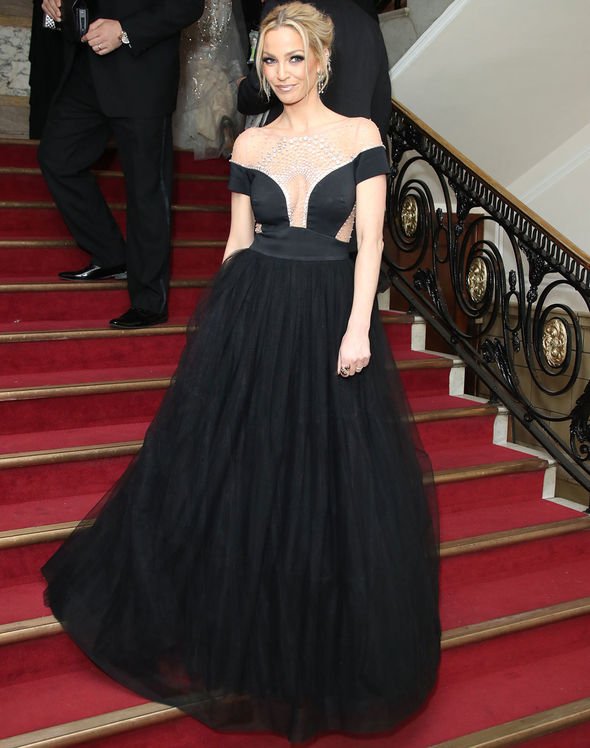 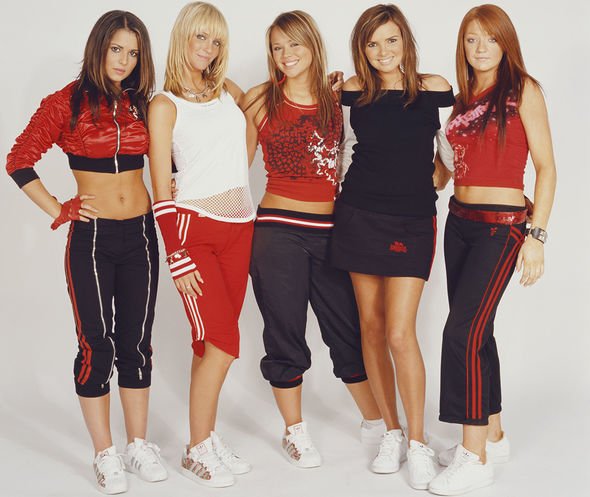 “In the meantime I hope you’ll all understand and respect my request for privacy during this difficult time. Sending you all so much love….xx”

Following Sarah’s moving post, her former bandmate Cheryl shared a broken heart emoji on Twitter after being silent on the social media platform for months.

She penned: “I love you!!!! You have always been able to achieve miracles when needed!!

Sarah’s post about her diagnosis comes after it was reported that she had stepped away from the spotlight back in March.

The singer was last seen in public at the National Film Awards in London in March 2018.

Sarah became one fifth of Girls Aloud when they were formed on ITV show Popstars: The Rivals back in 2002.

The band achieved top ten singles and albums before taking a break from music.

Girls Aloud briefly reunited in 2002 until they announced their decision to split the following year.

08/26/2020 Celebrities Comments Off on Sarah Harding fighting cancer: Girls Aloud star devastated as disease spreads through body
Recent Posts
We and our partners use cookies on this site to improve our service, perform analytics, personalize advertising, measure advertising performance, and remember website preferences.Ok