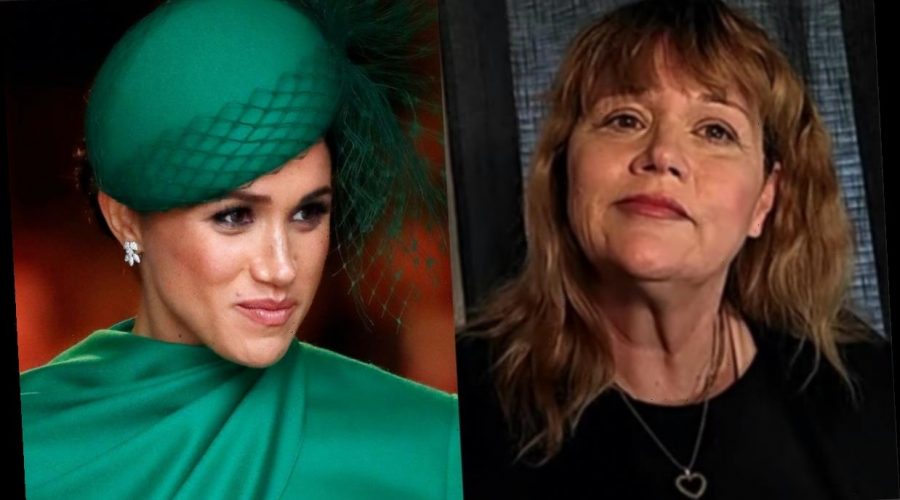 It’s no secret Meghan Markle has a complicated relationship with her family. Ever since she started dating Prince Harry in 2016, her father Thomas Markle and her half-sister Samantha Markle have been criticizing her for seemingly leaving them in the past to become a royal. Meghan has been called everything from "narcissistic" and "selfish," to a "social climber." Now, Samantha Markle’s quotes about Meghan in The Diary of Princess Pushy’s Sister accuse her of even more nasty things.

Fans should have known from the title alone — The Diary of Princess Pushy’s Sister Part 1 — the book was going to be a lot to take in. Through the years, Samantha has been the most vocal about her sister in the media. She’s criticized Meghan for not inviting her family to her wedding in 2018, not keeping in contact with them anymore, and seemingly being embarrassed of them.

Due to her feelings about her sister, Samantha teased in March 2017 she was working on a book about their complicated relationship. At the time, she assured everyone it wasn’t a "tell-all" book, however. "My book deals with my bi-racial family in a candid, warm, personal and socially important way. Maybe when Meghan is more mature and reads the book she’ll understand. Some of it she won’t like, some of it she might," Samantha said. 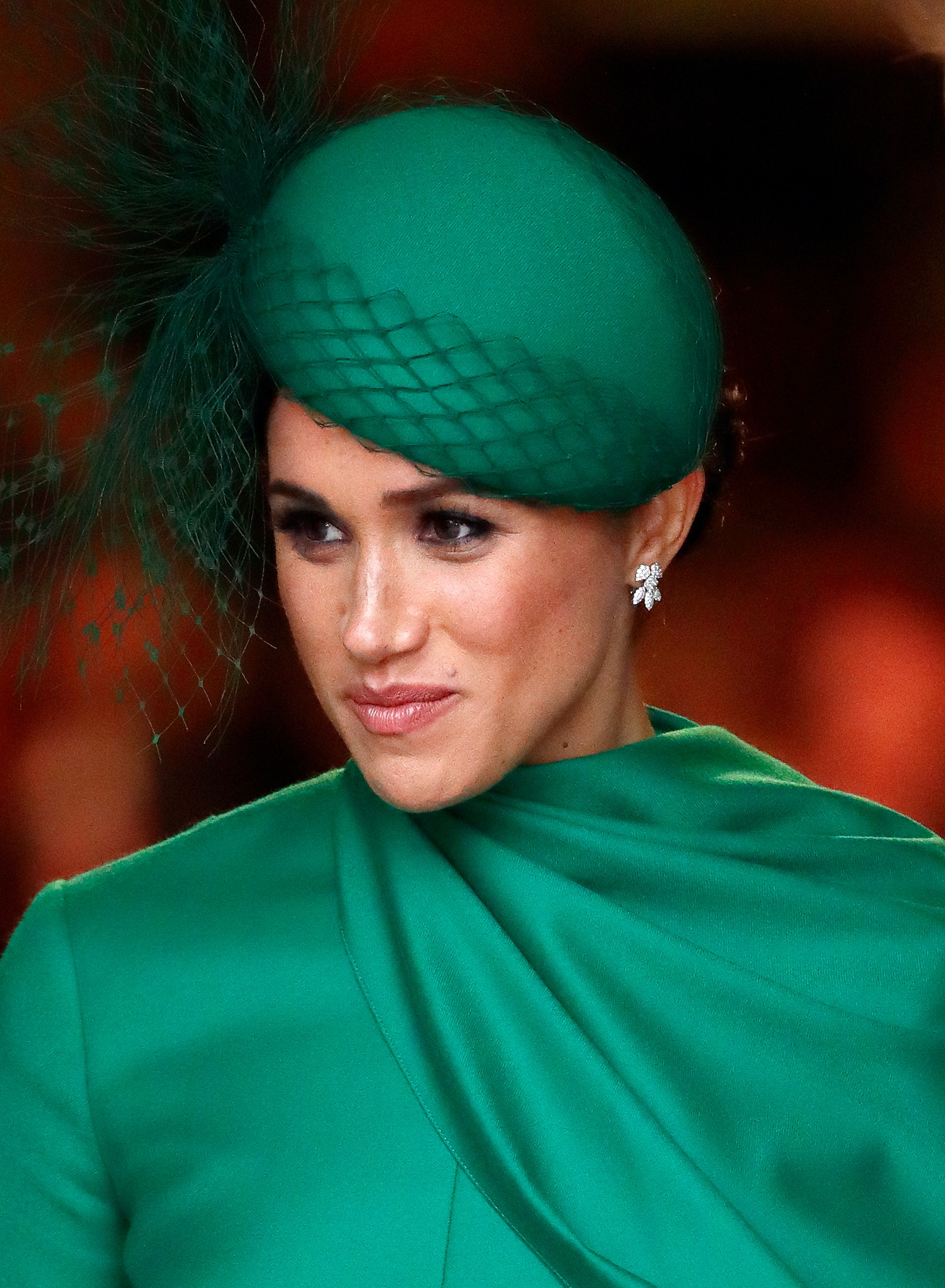 Now, Samantha’s book has arrived and it takes so many digs at Meghan to count. According to US Weekly, Samantha said Meghan and her father were once "inseparable" that her sister would get "whatever she wanted and needed" from him. "I don’t recall ever hearing Dad say no to Meg, about anything," Samantha wrote in her book, adding Meghan got more "demanding" of Thomas as she got older. "He was paying for Meg to get a great education, and instead of showing gratitude, she was being belittling and controlling," she added.

Samantha also said Meghan changed when she became a royal because she began distancing herself from her father. She claims at one point, the royal family wanted to help Thomas after his heart attack in 2018, which reportedly left him with extensive bills, but Meghan refused.

"After all was said and done, I heard through the grapevine, that the royal family wanted to help my father, and make sure that he was provided for, but that my sister rejected the idea," Samantha said. "I was furious with her, but more than anything, I was brokenhearted by knowing that he could’ve been comfortable, and safe, but my sister said ‘no.’"

It seems Samantha will never get over talking about Meghan. Judging by the "Part 1" in her book’s title, she has plenty more stories to share in the future.