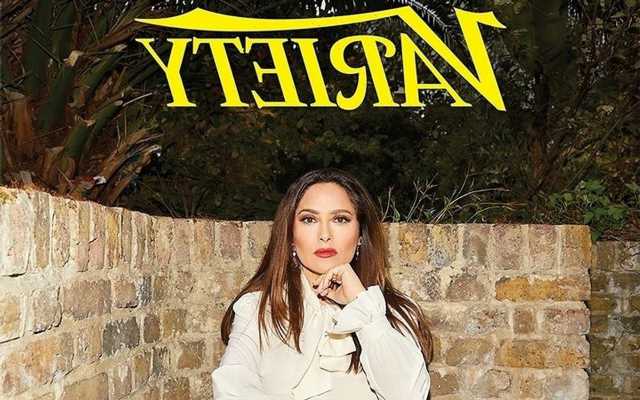 The ‘Frida’ actress opens up about her secret struggle with a severe case of Covid-19 that almost took her life last year, claiming it was so bad that her doctor begged her to go to hospital.

AceShowbiz –Salma Hayek was struck down by a severe case of COVID-19 early last year (20), but refused to check into a hospital because she would “rather die at home.”

The “Frida” star reveals her condition became so bad, she had to be put on oxygen, but even then, she chose to remain in quarantine at the London mansion she shares with her husband, Francois-Henri Pinault, and their teenage daughter, Valentina.

“My doctor begged me to go to the hospital because it was so bad,” Hayek tells Variety. “I said, ‘No, thank you. I’d rather die at home.’ “

The actress’ health crisis lasted about seven weeks but, even now, she has yet to fully recover from the coronavirus, which completely zapped her energy.

Despite her ongoing recovery, Hayek did not admit to her near-fatal COVID battle during various virtual interviews in late 2020 and early 2021 although she made sure to keep her schedule light.

“I had started doing Zooms at one point, but I could only do so many because I would get so tired,” she shares.

However, that didn’t stop Hayek from taking on a role in Ridley Scott‘s upcoming “House of Gucci“, in which she portrays a clairvoyant convicted of aiding Lady Gaga‘s character, Patrizia Reggiani, in the 1995 murder of her ex-husband, Maurizio Gucci, played by Adam Driver.

Addressing her trip to Italy for the April (21) shoot, she says, “It was not a lot of time. It was easy. It was the perfect job to just get back into it.”