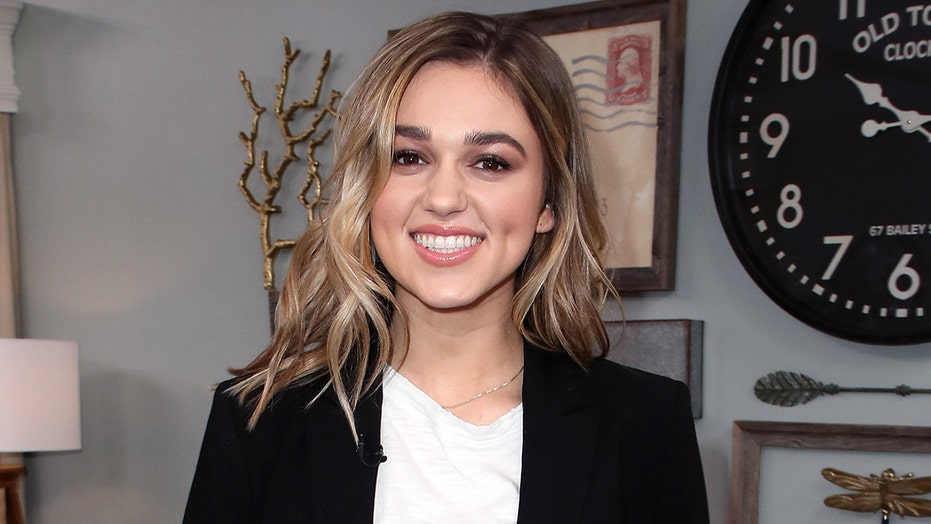 “Duck Dynasty” alum Sadie Robertson praised her husband, Christian Huff, for sticking up for her after two men started laughing at her during a vulnerable moment.

Robertson, 23, took to Instagram on Monday and posted a gushing caption about Huff, 22, as she explained the scenario when he stood up for her.

"HUGE LOVE," she began. "Let me tell you girls. Wait for the guy that you don’t have to stand up to, but that stands up for you."

The “Duck Dynasty” star explained that she told a group of people about a time a guy “really hurt” her and she began to cry. “It was the first time I had ever shared this detail of what happened publicly.”

“Then all of the sudden two guys in the room started to laugh as I was sharing the story,” the “Live” author revealed.

Robertson didn’t ignore the men. “I called them out by saying – 'you laugh, but it’s these kind of things that ruins a girl,'" she said.

"I quickly realized i wasn’t the only one who stood up for myself," she continued. "This husband of mine took them outside, and no, did not hit them, but called them to be better men. He called them to maturity and to greatness."

Robertson advised her followers not to “cancel people” or “bash people” during these times but instead “enlighten them.”

“There are both types of guys and girls out there, and every guy and girl has the opportunity to mature and be better,” the New York Times best-selling author said.

She concluded by again praising her husband’s action and his religious values. 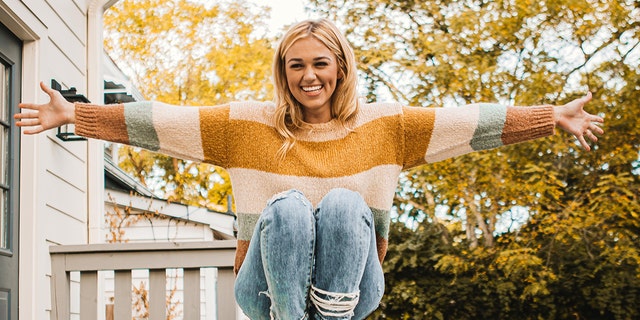 “This man is a good one. He will be the first to tell you he used to be like those two guys, but Jesus called him to greater and He rose to the call,” Robertson said. “You can too."

Robertson and Huff got married last November at her family’s farm in Louisiana.

08/19/2020 Celebrities Comments Off on Sadie Robertson praises husband Christian Huff for standing up for her during vulnerable moment
Recent Posts
We and our partners use cookies on this site to improve our service, perform analytics, personalize advertising, measure advertising performance, and remember website preferences.Ok