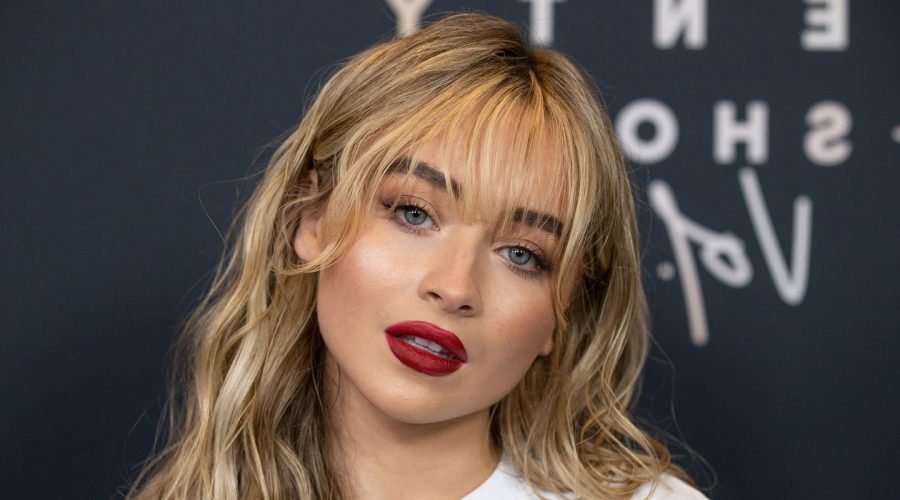 Sabrina Carpenter doesn’t think she could get rid of a certain app!

The 22-year-old entertainer opened up about what’s on her phone and she revealed what app she would never delete.

While the Spotify and Apple Music apps are quite important to her, there’s another one that is even more important.

“Find my iPhone? You just never know, man. You know what I mean?” Sabrina shared with The Late Late Show earlier this year. “Like, I’m thinking of, you know, if I’m in an emergency, I don’t need, like I need Spotify and Apple Music, but not If I’m dying.”

“I would either say that or voice notes. Voice notes is very very pivotal in my life,” she continued. “If I ever need to remember something and record it, it’s saved my life so many times where I would’ve forgotten song ideas or just in general, ideas for things. But I’ll be completely honest with you, they sound like sh-t, and also, I have thousands and thousands, and I don’t title them enough which is really bad. That’s my new year’s resolution, I just decided. I’m gonna start titling my voice memos.”

ICYMI: Sabrina recently opened up about her upcoming album that she’s been working on.