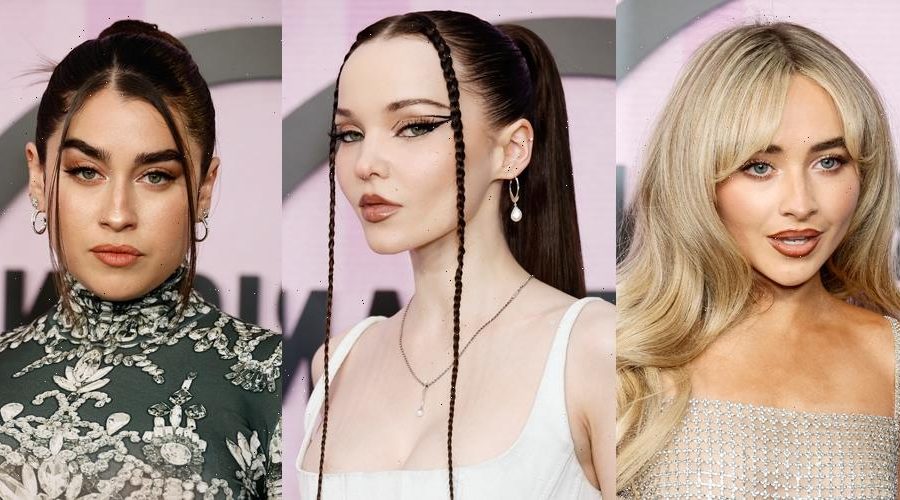 The ladies joined several other stars at the event, celebrating the past year in music.

During the show, Dove performed her hit song “Boyfriend,” and received the honor for New Artist of the Year. Check out her speech here!

Sabrina , Liza and Meghan were among the presenters, with Witney taking the stage to dance alongside her DWTS partner Wayne Brady.

For the complete list of winners, head over to Just Jared!