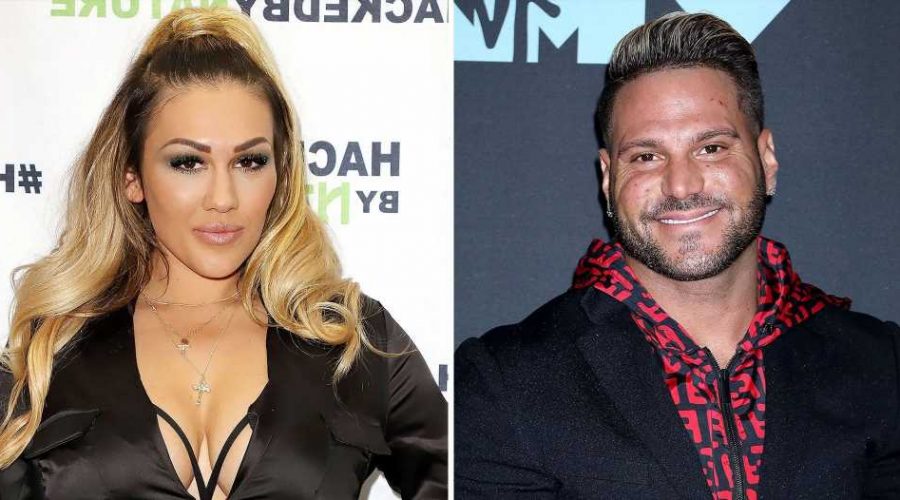 “Jen Harley has decided to check into a Las Vegas rehab facility to seek treatment for her alcohol dependency,” her representative, Gina Rodriguez, told the outlet in a statement on Sunday, July 18. “She made the decision to get help because she wants to be the best parent she can be for her children.” 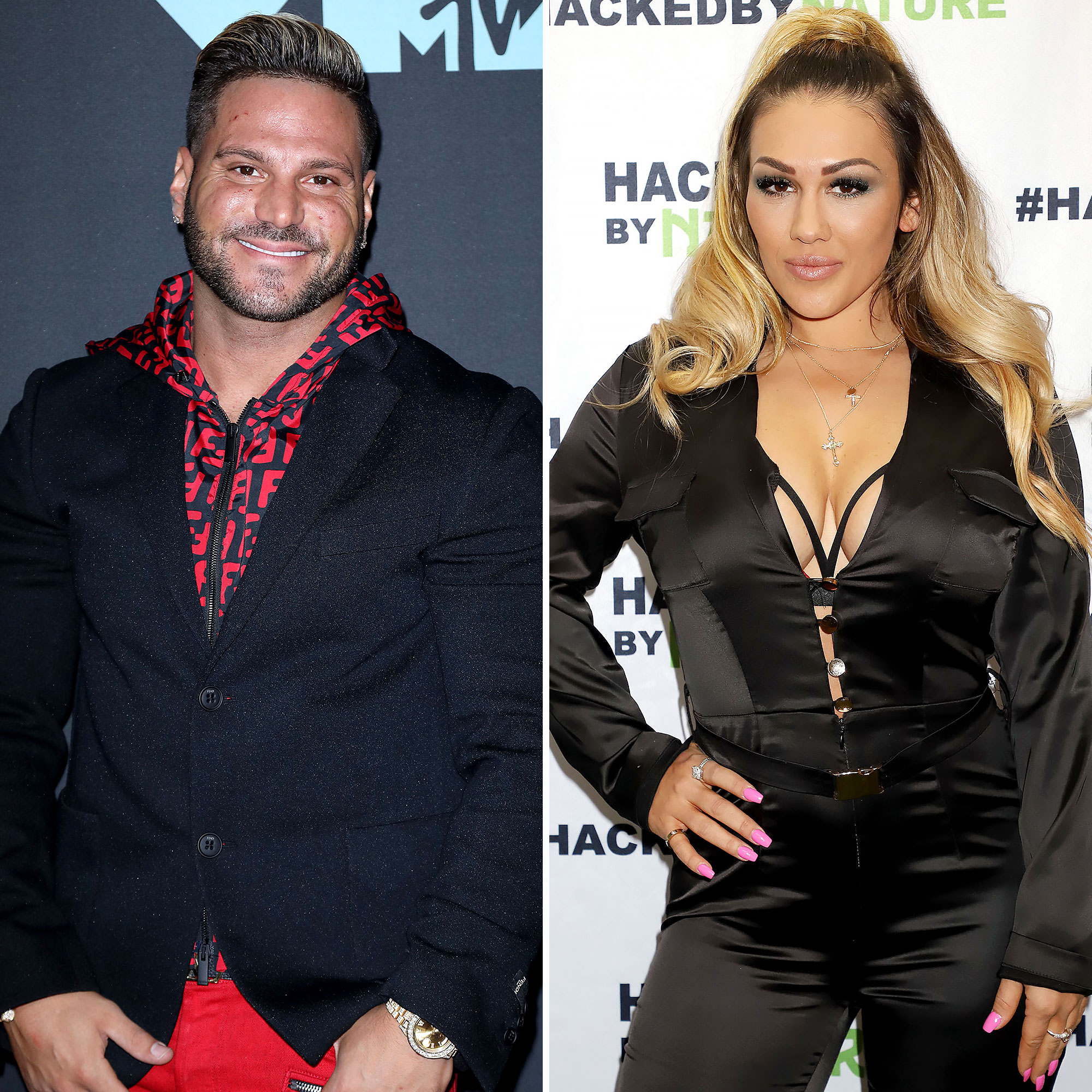 The news comes one month after the Jersey Shore alum, 34, was arrested in Las Vegas for assault with a deadly weapon. According to a police report, Harley’s boyfriend, Joseph Ambrosole, called the police and said that the real estate agent “pulled a firearm at him” after a night out.

Ambrosole stated that Harley said she was live streaming the incident on Instagram to “embarrass him” and allegedly hit him in the head about 10 times while they were driving. He claimed he pulled over after she threw his cell phone out the window, at which point Harley drove away without him. He said he took an Uber home and provided the receipt to authorities as proof.

When they arrived at the house, Ambrosole told police they got into another fight. “Harley stated to Ambrosole that he was threatening to kill and molest her son,” the report said. He then followed her into the garage, where Ambrosole alleged that Harley pulled out a pistol and threatened to kill him.

Authorities said that Harley denied Ambrosole’s version of events and claimed she wasn’t with him, but officers noted her statements were inconsistent.

Ambrosole and Harley went public with their relationship in December 2020. “Jen is excited about Joe and thinks he’s amazing,” a source told Us Weekly at the time.

The Las Vegas native previously dated Jersey Shore star Ronnie Ortiz-Magro, with whom she shares daughter Ariana, 3. The pair split for good in October 2019, but their relationship has remained tumultuous as they attempt to coparent together.

In April, the MTV personality, 35, was arrested in Los Angeles for domestic violence and later released on $100,000 bond. One month later, his lawyers said that no criminal charges would be filed against him in connection to that incident, which Us confirmed did not involve Harley.

“Jen has been concerned about his behavior in front of Ariana and it’s been an issue she’s been worried about,” an insider told Us in April. “She knows he always has this pattern and that he does not change.”

‘Jersey Shore’ Cast, Then and Now

For his part, Ortiz-Magro has moved on with Saffire Matos, whom he introduced to his Instagram followers in October 2020. The couple announced their engagement last month.

“She’s special to me,” he gushed to Us last year. “I met her back in February [2020] and we talked for, you know, for four or five months and we really did have a strong connection and bond. … It’s different for me because I found someone that adds to my happiness.”