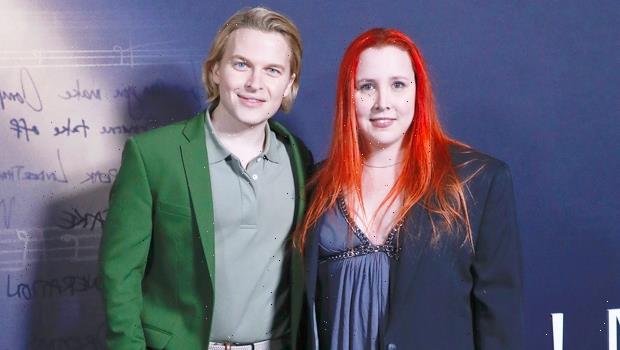 Ronan Farrow & his sister Dylan made a very rare public appearance when they attended the ‘Tick, Tick… Boom!’ movie premiere on Nov. 15.

Siblings Ronan Farrow, 33, and his sister Dylan, 36, rarely make public appearances but they made an exception for the Tick, Tick… Boom! film premiere in New York City on Nov. 15. Ronan opted to wear a fitted bright green suit with a light green polo shirt tucked in. 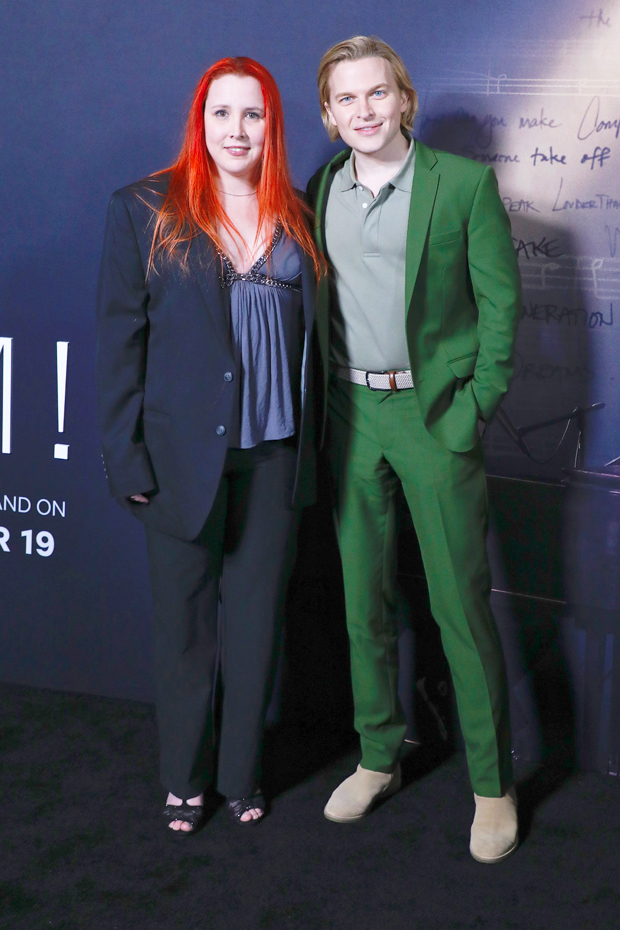 Meanwhile, Dylan opted to wear a pair of baggy black trousers with a light blue V-neck top and an oversized baggy navy blue blazer. She topped her look off with a pair of peep-toe shoes and bright red hair that was down and pin-straight.

The siblings hardly ever make appearances, especially since the whole controversy with the director, Woody Allen, was made public. Dylan, who was adopted by Woody and his ex, Mia Farrow, alleged that Woody sexually abused her as a child. These allegations were made years ago but were brought back into the public eye when the HBO Max docu-series, Allen V. Farrow, premiered on Feb. 21.

In response to the sexual abuse claims, Woody and his wife, Soon-Yi Previn, who is actually Mia’s adopted daughter from another relationship, shared a statement with HollywoodLife. “These documentarians had no interest in the truth,” the statement read. 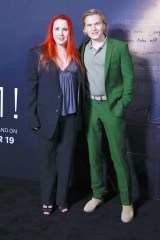 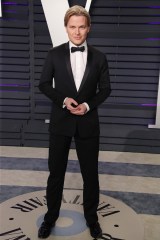 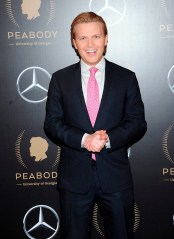 “Instead, they spent years surreptitiously collaborating with the Farrows and their enablers to put together a hatchet job riddled with falsehoods. Woody and Soon-Yi were approached less than two months ago and given only a matter of days ‘to respond.’ Of course, they declined to do so. As has been known for decades, these allegations are categorically false. Multiple agencies investigated them and found that, whatever Dylan Farrow may have been led to believe, absolutely no abuse had ever taken place. It is sadly unsurprising that the network to air this is HBO — which has a standing production deal and business relationship with Ronan Farrow. While this shoddy hit piece may gain attention, it does not change the facts.”