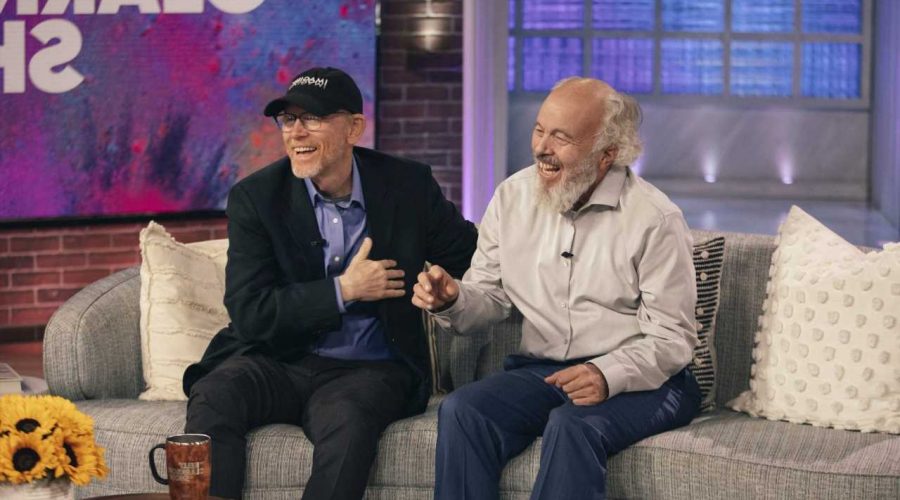 In their recent joint memoir, The Boys, actor brothers Clint and Ron Howard revealed what it was like for them to grow up in Hollywood from their years on The Andy Griffith Show to early adulthood.

With at-times brutal honesty about their childhoods that have until now been shrouded in the nostalgic hominess of early classic television, the siblings opened up about their parents Rance and Jean Howard, who shielded their sons from the harshness of Hollywood and in the end, did right by them financially. 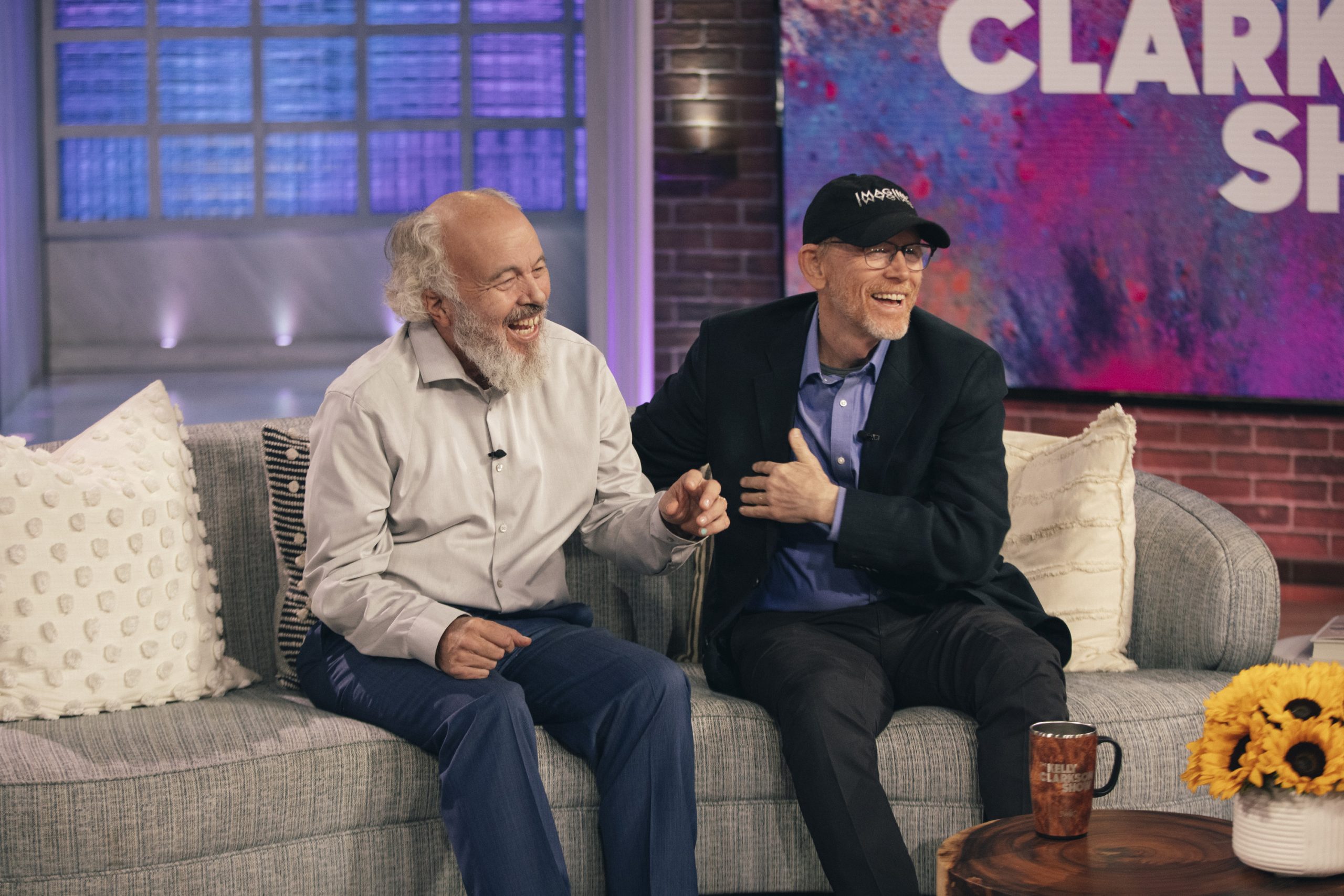 Ron and Clint Howard were raised by ‘sophisticated hicks’

In an appearance on The Rachael Ray Show, the brothers opened up about the writing process of putting their book together, as well as their parents’ unique love story.

“We are five years apart,” Clint said. “So our perspectives are different. This is really a love letter to mom and dad, it really is.”

And in the book, he describes his mother’s coining “a term for herself and Dad: ‘sophisticated hicks.’ Worldly enough to broaden their horizons through travel and the performing arts, yet homespun enough to live simply and humbly…Ron and I decided to share our story of growing up as the products of these sophisticated hicks: just your typical postwar tale of a tight nuclear family whose two kids happened to be on TV all the time…”

“Our folks were scrupulously honest about money,” Clint wrote. Unlike other young actors’ guardians who withheld love and misused their children’s pay, he added, Rance and Jean Howard “never lived outside of their means.”

His father, the Gentle Ben star revealed, talked frankly with his sons about their finances, telling them “what was happening to the money we earned. By state law, 15 percent of our earnings were automatically placed in a Coogan Trust Account, whose funds could not be accessed by anyone but us when we turned 18.”

The Coogan Law, officially known as the California Child Actor’s Bill, was passed in 1939 to protect young actors’ earnings. It was enacted after actor Jackie Coogan sued his mother for squandering his money on expenses unrelated to his career. Coogan, who later gained fame as Uncle Fester on the television comedy The Addams Family, had earned millions as a child actor and even after suing his mother and stepfather, was left with nearly nothing.

Clint continued: “Mom and Dad put every penny into savings accounts and U.S. bonds in our names, apart from a five percent managers’ fee that they drew for looking after our careers. That’s a bargain — most managers charge triple that amount.”

Ron and Clint realized their parents were the exception, not the norm

The two gave their parents credit for their faithful care, and their intentionality to not let fame go to their heads, but instead instilling them with a strong sense of identity and family, as Clint writes.

“We were precocious and talented, but still very much children,” he said. “Most of the time, fortunately, Mom and Dad zealously protected us from the dark and predatory aspects of the business. A lot of child actors weren’t as fortunate; their own parents were the predators.”

Andy Griffith in a 1998 interview with the Television Academy Foundation remarked on his co-star Ron Howard’s upbringing and the part it played in allowing him to grow up into an emotionally balanced and happy adult.

RELATED: Ron Howard Revealed the Day He Was ‘Saved’ From ‘Becoming a Toxic Hollywood Brat’ on the ‘Andy Griffith Show’ Set