Sir Rod Stewart, 75, recently made his music comeback at the end of last year with his 10th UK number one album, You’re In My Heart. But could the music sensation be Hedgehog on ITV’s The Masked Singer?

The TV talent show sees various celebrities perform while their true identities remain hidden behind costumes and masks from their fellow contestants, the audience and the judging panel – made up of Ken Jeong, Rita Ora, Davina McCall and Jonathan Ross.

As each episode passes, viewers and the judges are given clues about the person behind the mask, but have no idea who they are until the celebrity is eliminated.

Fans have been guessing who is behind the show’s Hedgehog, with many pointing the finger at rock legend Rod on Twitter. 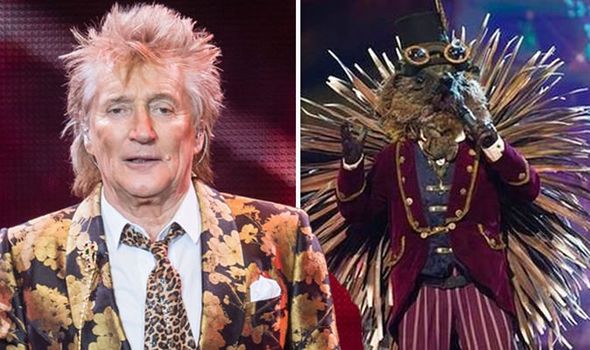 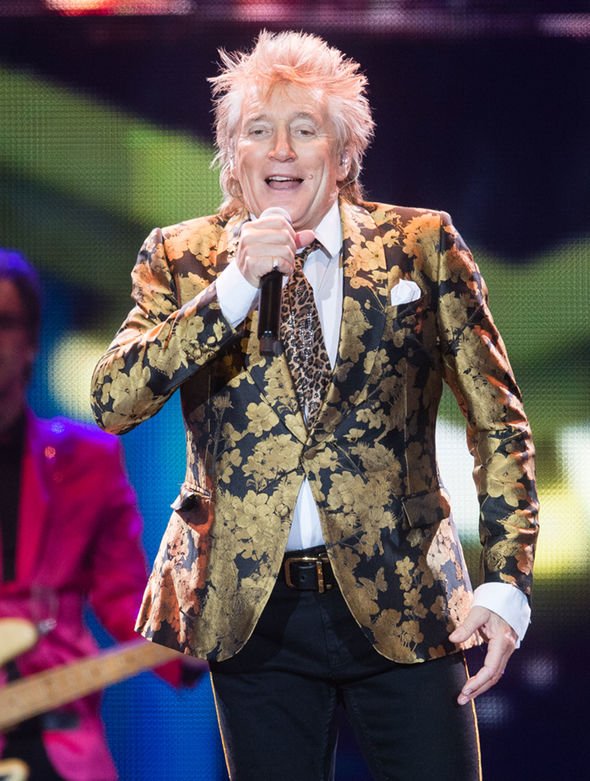 Another person remarked: “My mum thinks the hedgehog is Rod Stewart lol #TheMaskedSinger.”(sic)

While a third person suggested: “It COULD be Rod Stewart… #TheMaskedSinger.”(sic)

And odds from Ladbrokes have placed the father-of-eight at 100/1, more likely than Good Morning Britain host Piers Morgan. 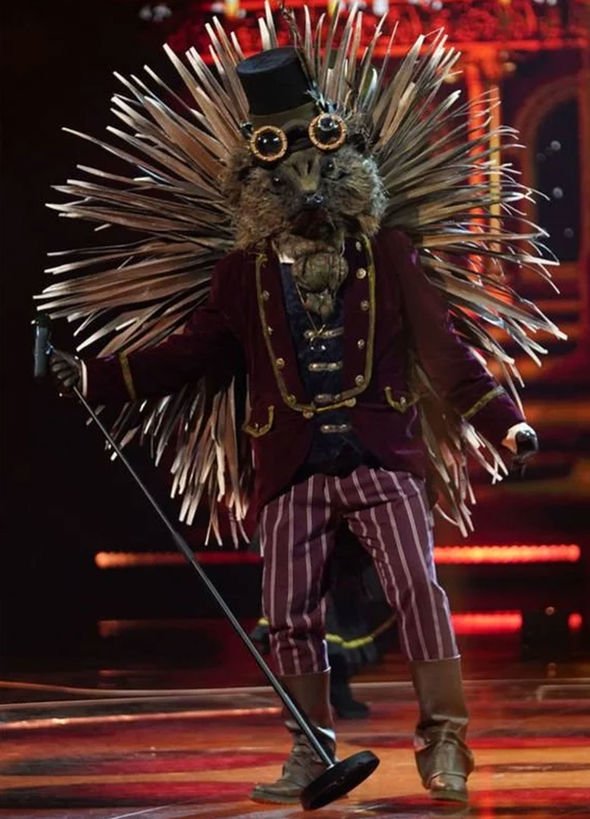 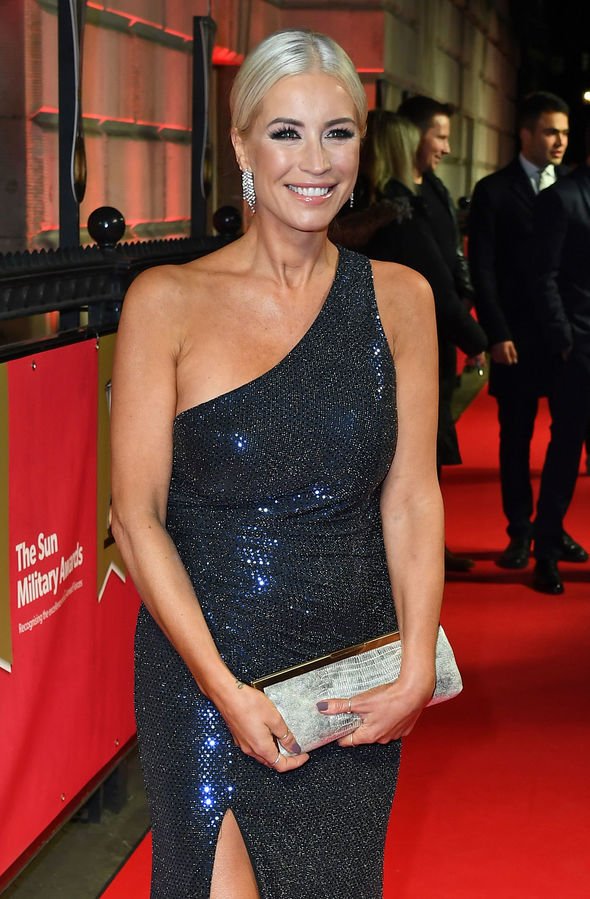 Each masked celebrity has given the judges and viewers a series of clues about their identity.

So far, Hedgehog has said he is “most active at night”, hinting he might be a singer or an actor on stage.

In addition, the unmasked Hedgehog also said they are “most happy on stage” and had a connection with shows such as Phantom of the Opera and Hairspray.

Meanwhile, Denise Van Outen was unmasked on last week’s show, as the TV presenter was identified to be Fox.

The small-screen star revealed she had to keep her role in the show a secret from her whole family, including her daughter.

Speaking on Good Morning Britain, Denise admitted: “I can’t wait to find out who is going to win.”

She went on to give her predictions for the finalists, saying Queen Bee could be Jade Thirlwall from Little Mix or even Ariana Grande.

The TV presenter suggested Hedgehog could be actor Luke Evans, while Charlotte Church or Katherine Jenkins could be behind the Octopus mask.

Three finalists – Octopus, Hedgehog and Queen Bee – will battle it out in the finale of the ITV programme which airs this weekend.

Viewers of the show will have to wait and see to find out their true identities.

The Masked Singer continues on Saturday at 7pm on ITV.

02/13/2020 Celebrities Comments Off on Rod Stewart: Could The Masked Singer’s Hedgehog be legendary rocker? New stats reveal all
Recent Posts
We and our partners use cookies on this site to improve our service, perform analytics, personalize advertising, measure advertising performance, and remember website preferences.Ok