Sir Rod Stewart, 75, needed to have his ankle looked after struggling to walk following a knee replacement. The Maggie May singer explained it had been “crooked”, as he opened up about his health.

The rock star will be paying £8,000 for the corrective infusion operation, which will help to straighten out his leg.

Rod has now jested that following his vital ankle surgery he will attempt to get his penis enhanced.

The father-of-eight spoke candidly with his pal and radio host Chris Evans, where he cheekily warned the DJ to “mind his own business”.

Rod explained: “My knee got fixed with a knee replacement, so then the ankle didn’t know what was going on because obviously it’s crooked because of the knees, so now I’ve had to have the ankle done. 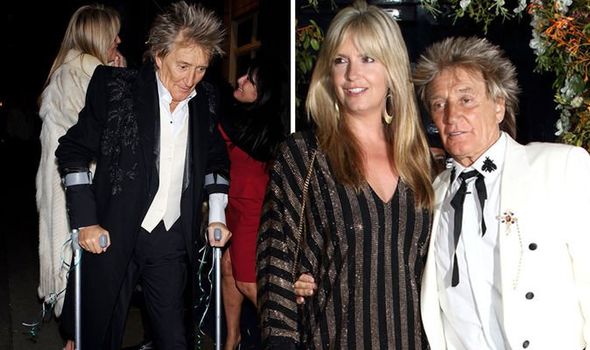 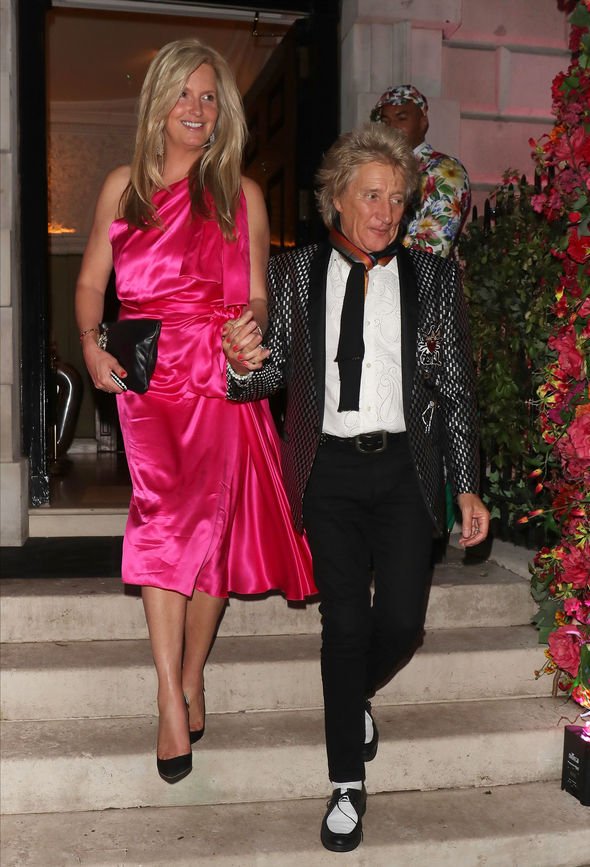 “So when this is all done, I should have a nice straight leg and be able to run – and then I’m going to get my k**b done.”

When he was quizzed on Chris’ How to Wow podcast on what he needed to sort in that department, the musician gave nothing away.

Rod said: “Mind your own business!”

His cheeky quip comes after the singer said that his knee was “suffering” as he blamed his love of football on his injury. 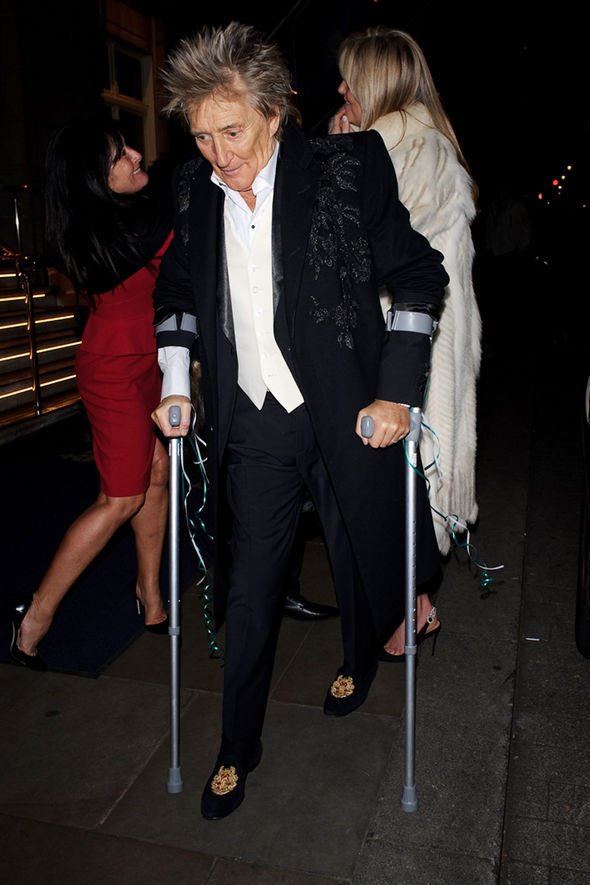 Rod, who is married to Penny Lancaster, was previously pictured on crutches – five days after a painful knee operation in January.

The singer, who was released from hospital to celebrate his 75th birthday with friends and family, was snapped at the sidelines of his son’s football game at the time.

Rod said the ankle injuries have come after years of playing football on “awful bone dry” pitches in Los Angeles.

He commented: “First of all it was my knee as I played football all my life. I am suffering for it now. 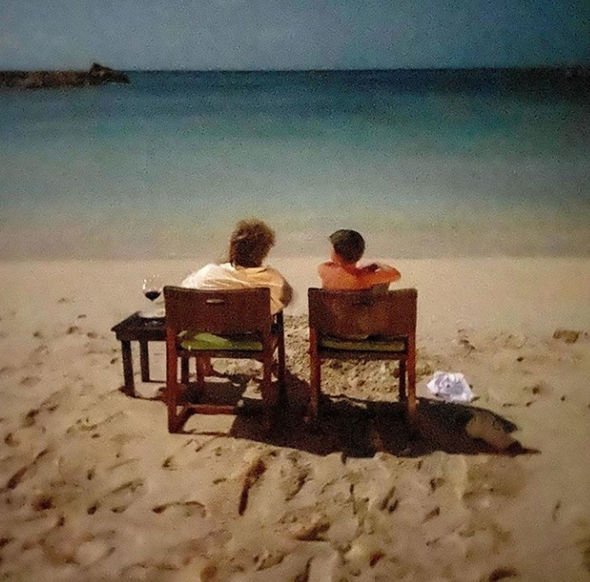 “My knee got fixed with a replacement and then the ankle did not know what was going on.

“It was crooked. So I have had to have an ankle fusion.”

He added to The Mirror: “…. My leg has been caused by playing on awful pitches in Los Angeles. They are bone dry.”

Elsewhere, the rock legend’s wife Penny recently shared a sweet snap of her beau with their son.

The father and son duo sat on a beach overlooking the water.

In view of her 109,000 Instagram followers, she penned: “Conversations by moonlight.”

11/08/2020 Celebrities Comments Off on Rod Stewart, 75, quips ‘I’m going to get my k**b done’ as he gives update on operations
Recent Posts
We and our partners use cookies on this site to improve our service, perform analytics, personalize advertising, measure advertising performance, and remember website preferences.Ok