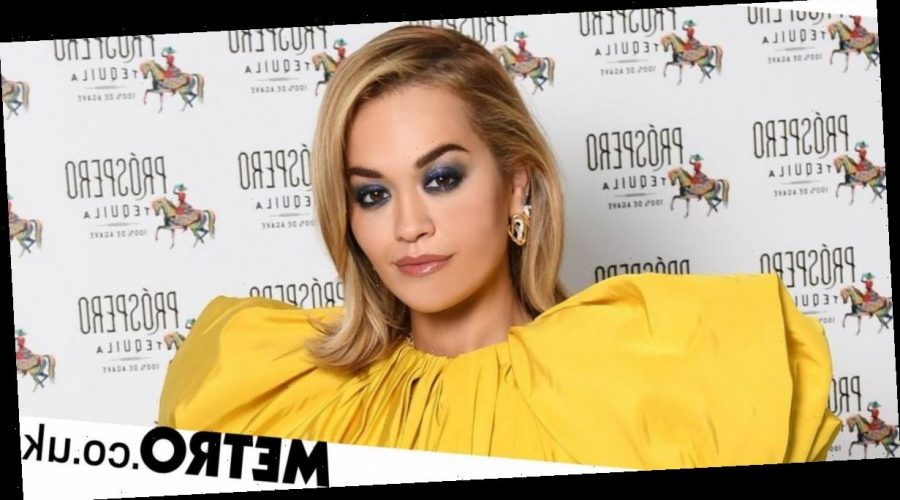 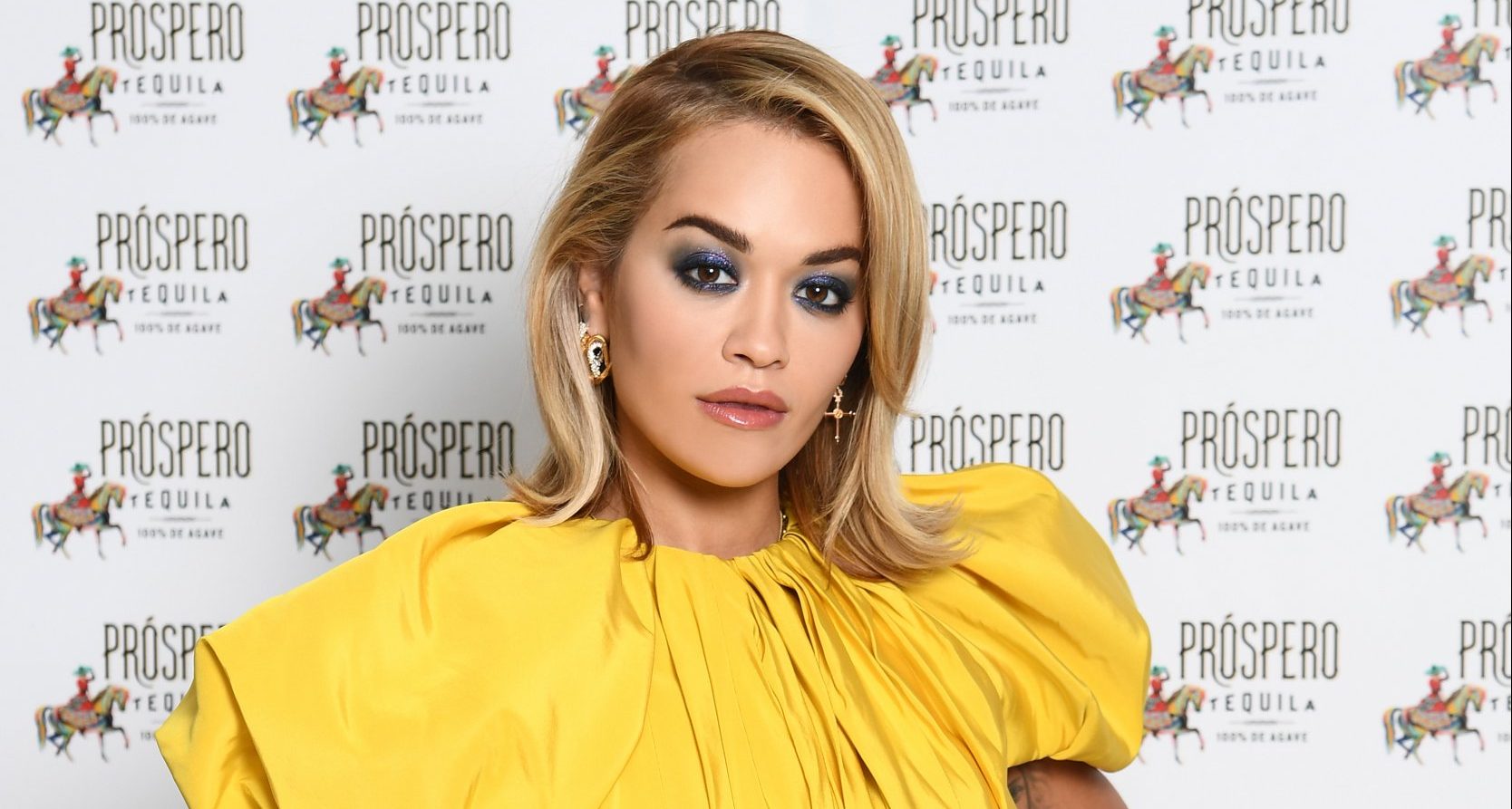 A hearing took place on Thursday with the Kensington and Chelsea council’s licensing sub-committee debating whether the restaurant’s license should be revoked for allowing the party to go ahead despite lockdown rules at the time banning indoor meetings.

Scottie Bhattarai, a former manager at Casa Cruz, who has since been sacked by the restaurant claimed at the hearing that Ora’s representatives had offered them £5000 to ‘facilitate the event’ while most of the staff were on furlough.

He subsequently apologised in his witness statement for being ‘greedy’ and told police that ‘security for the entourage’ had asked for the CCTV to be turned off between 6pm and 6.30pm so there was no footage of the guests arriving.

The group initially arrived at 7pm with seven or eight guests according to Bhattarai, who added that by 9pm there were around 17 people in the venue, including model Cara Delevingne and her sister Poppy, according to police.

Fallows told the hearing: ‘We put a lot of faith in a member of staff who was highly qualified and unfortunately that trust was breached.’

Shortly after news of her party broke, Rita issued an apology and stated that she had voluntarily paid a £10,000 fine.

The singer explained: ‘It was a spur of the moment decision made with the misguided view that we were coming out of lockdown and this would be OK… I’m deeply sorry for breaking the rules and in turn understand that this puts people at risk.

‘This was a serious and inexcusable error of judgement. Given the restrictions, I realise how irresponsible these actions were and I take full responsibility.

‘I feel particularly embarrassed knowing first-hand how hard people have worked to combat this terrible illness and being fully aware of the sacrifices that people and businesses have made to help keep us all safe.

‘Even though this won’t make it right, I want to sincerely apologise.’