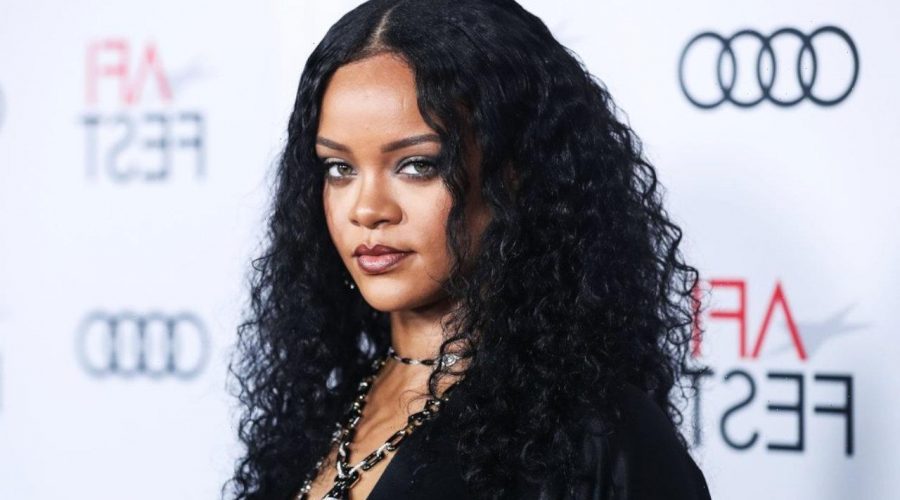 The artistic director of fashion house Fenty unashamedly admits she could relate with a post in which one user declares, ‘blunts do make me smile than men do.’

AceShowbiz – Rihanna seemingly finds joy in weeds more than in men. Despite having been happily dating A$AP Rocky, the Barbadian singer has alluded to finding happiness in “drugs” instead of “relationships.”

The “What’s My Name?” songstress made the candid confession when commenting on an Instagram user’s post in which the said person posted a quote which read, “if you aren’t happy single, you won’t be happy taken. Happiness comes from drugs, not relationships.” Making her message clear, the user added in the caption, “I mean … blunts do make me smile more than men do.”

Rihanna apparently could relate with the message. Agreeing with the said user, the 33-year-old wrote in the comment section, “If I was a paragraph.”

Many fans found Rih’s blunt confession amusing, with one saying, “one thing bout rihanna she dgaf about being noones role model.” Another gushed, “Gotta love her.” A third fan declared, “LMAOO Rihanna I love you.”

Some others trolled A$AP Rocky, believing that the rapper isn’t that significant to the “Diamonds” hitmaker. “Asap chest burning right now,” one claimed. Another predicted, “He done got on her nerves already,” while someone else claimed, “Damn Rock… she pretty much said you ain’t it G.”

Rihanna and A$AP Rocky have been dating since 2020, following her split from former longtime boyfriend Hassan Jameel. In May, the “Wild for the Night” rapper, whose real name is Rakim Mayers, gushed over their relationship in an interview with GQ magazine.

Describing her as “the love of my life” and “my lady,” he said when asked what it’s like to be in a relationship, “So much better. So much better when you got the One.” He went on raving over the 33-year-old songstress, “She amounts to probably, like, a million of the other ones. I think when you know, you know. She’s the One.”