House of Games host Richard Osman, 49, has claimed it is “easier” being a single man in his 40s than it is for a single woman. The Pointless creator and presenter revealed he has recently found single life to be “really great” since splitting from jazz singer Sumudu Jayatilaka.

Being single in your 40s is really great.

The pair split after reportedly dating since 2018.

Richard and Sumudu were first spotted together in February last year, when they walked home from a sports quiz together.

Speaking out about being single, Richard admitted: “Being single in your 40s is really great. 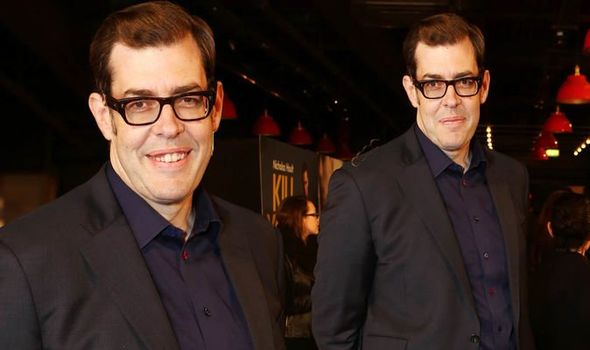 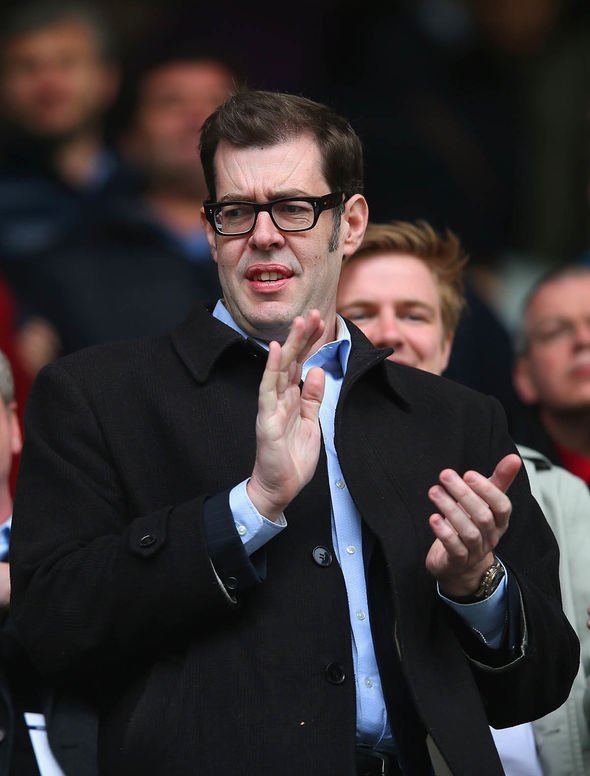 “From my perspective, it’s wonderful.”

He continued: “It’s probably easier being a single man in your 40s than a single woman.”

Richard revealed he is often left feeling in shock after his female friends tell him their own dating stories with men of his age.

He shared: “When I talk to my female friends about their dates you think: ‘That is unbelievable! What, he really??'” 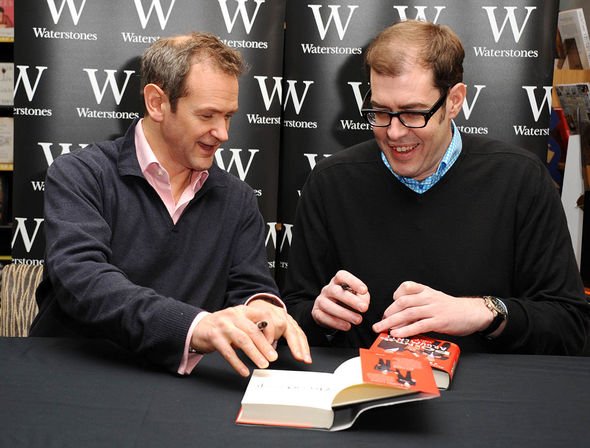 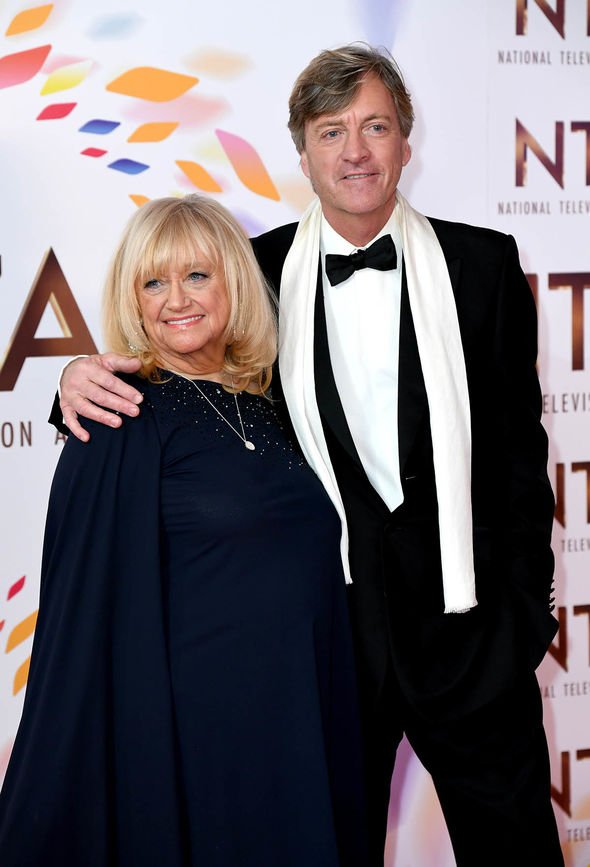 “Whereas if you’re a man you can date astronauts who have sell-out standup tours.

“So it’s kind of great. I also try to age-appropriate date,” he told the Daily Mail.

Richard has two grown-up children, Ruby and Sonny, from a previous long-term relationship, which ended in 2007.

The Pointless star confessed he has no personal experience of a couple staying together for a long time after his parents divorced when he was at a young age.

Elsewhere, Richard opened up about how he took on his Pointless presenting role by “accident”.

His admission came after he spoke to Richard Madeley and Judy Finnigan on their podcast series, The Richard and Judy Book Club.

After he pitched the idea to the BBC, he said he would present the show as he knew the format inside out.

Despite this, he insisted he would only do it if he could be himself on the programme.

Richard said to the House of Games star: “I always figured that when I first saw you on Pointless, that you may have found yourself on that show by accident because maybe there was nobody else to do it so you said, ‘I’ll do it cause I get the format!’”

He replied: “Yes, exactly. That it was an accident. I thought, ‘I’ll do it, but I’ll do it if I can be me and nothing else but me.

“‘I’m not going to put on a shiny suit and sort of be, you know, kind of be showbiz jazz hands. I’m not going to, you know, be me.’ And if the show works, great, and then if I want to do another show, I have to be able to make it better being me as well.”

Richard Osman’s House of Games Night airs tonight at 8:30pm on BBC One.

11/20/2020 Celebrities Comments Off on Richard Osman: House of Games host opens up on being single at 49 ‘It’s easier’
Recent Posts
We and our partners use cookies on this site to improve our service, perform analytics, personalize advertising, measure advertising performance, and remember website preferences.Ok