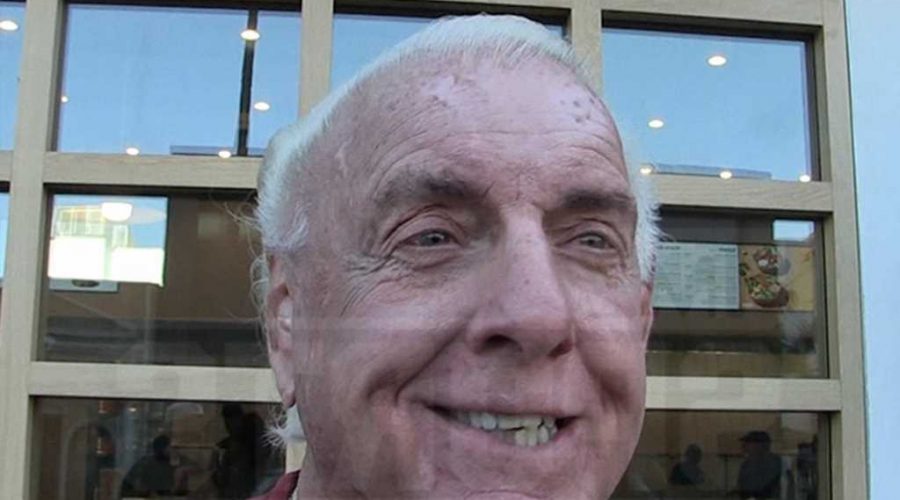 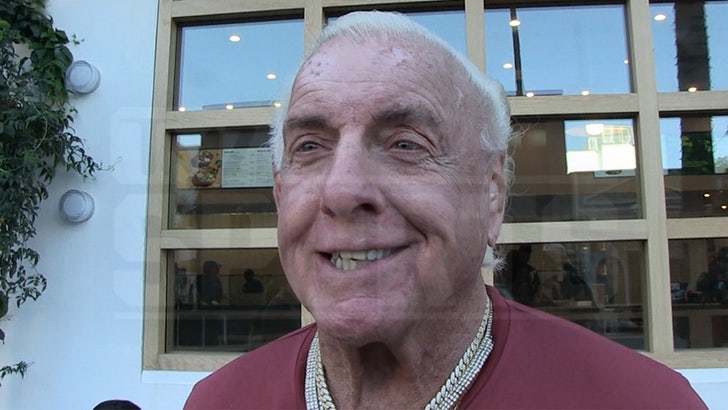 Ric Flair is on the fence about whether he’ll ever wrestle again … telling TMZ Sports he’ll “never say never” to taking another match — but for right now, he’s retired.

Of course, the 73-year-old Nature Boy and his son-in-law Andrade El Idolo whooped Jay Lethal and Jeff Jarrett in what was billed as his “Last Match” back in July … but as recently as September, he’s flirted with the idea of coming back once again.

We spoke with Flair about whether he’s 100% done … and even Naitch isn’t too sure if he’ll ever return.

“I don’t know,” Flair told us out in LA this week. “I’ve already promised [I was done] once. Right now, I’m not doing anything. But, never say never.”

Flair even gives us a flex to prove he definitely still has the muscles — but given the health issues he had leading up to and during the last match, it’s understandable why he’s not adamantly vowing to come back.

Flair previously said he passed out twice from dehydration during the event … and leading up to it, he had plantar fasciitis.

In the meantime, Naitch — who was hanging with manager Darren Prince — has been working alongside Mike Tyson for his “Ric Flair Drip” cannabis … and he says it’s been “raining money” since his partnership with Tyson 2.0.

If it really is the end of Flair in the ring … he had one of the most memorable careers ever.