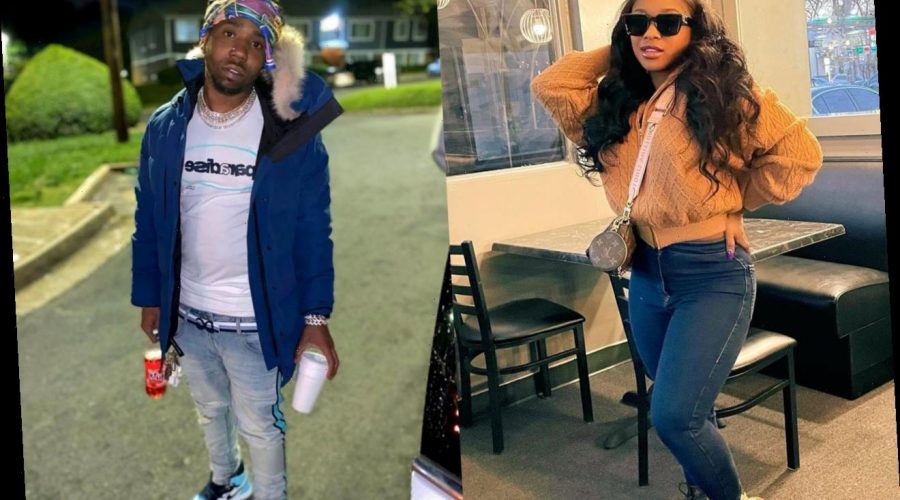 It starts after the daughter of Lil Wayne takes to her Twitter account to let out her frustration about some people who allegedly forget what she’s done for them.

AceShowbiz –Reginae Carter is putting people on their place. On Tuesday, March 16, the daughter of Lil Wayne made use of her Twitter account to let out her frustration about some people who allegedly forgot what she’s done for them.

“I swear I went above and beyond for some people & they have the nerve to have amnesia now … k cool,” Reginae wrote on the blue bird app. “I sat at tables and had to eat my damn self and still fed a mf before I ate . That same mf bit my hand quick . Never again .”

As the “T.I. and Tiny: Friends and Family Hustle” star didn’t name names on her subliminal tweets, it’s unknown whom she was dissing on the posts. However, someone appeared to think that they were directed at Reginae’s on-and-off rapper boyfriend YFN Lucci.

“Girl just let that n***a go damn!” the person urged Reginae. Not happy with that, the TV personality quickly hit back at the user, “B***h ain’t everything about that n***a imma tell u now .”

Reginae Carter checked someone for telling her to break up with YFN Lucci.

Reginae has been defending her relationship with the 30-year-old rapper several times. “Live your life and stop worrying about what a mf on this app that never met you have to say,” she wrote on Twitter back in October 2020, slamming people who criticized her and her relationship with Lucci. “I’m so sick of everybody feeling like their two cents matter! It don’t tf . Get outta the comments and get a life !! And a job.. Geesh !”

She also mocked haters after she was trolled online for reportedly going back together with Lucci. “I’ve never been so invested in someone else’s life like y’all be in mine lol,” she tweeted on November 3, 2020, around the same time a video of her holding hands with the rapper surfaced online.