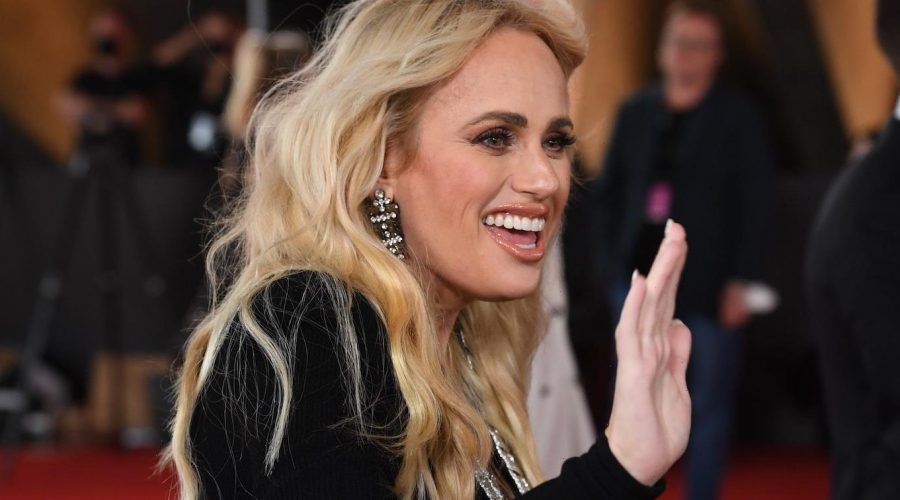 Rebel Wilson has a lot to celebrate, and she’s doing it in style. After wrapping up her latest Netflix comedy movie Senior Year this summer, the 41-year-old actress and comedian made her debut as an author with the release of her first children’s book, Bella the Brave. On top of that, Rebel was named one of BBC’s 100 Women of 2021, which recognizes individuals who are helping “reinvent our society, our culture and our world.”

With all of this exciting news, Rebel recently stepped out in a black embroidered dress to attend the Australian Academy Awards on December 8. Thanks to the summery weather in the land down under, the Pitch Perfect star effortlessly rocked a long-sleeve Balmain dress featuring stunning mixed-metal detailing.

After giving her Instagram followers a sneak peek of her outfit, Rebel posted a solo picture of herself a few days after the event. In it, she strikes a pose and looks directly at the camera while leaning against what appears to be a floor-to-ceiling window. “Feeling very contemplative 🤔,” she captioned it.

Shortly after, the Sydney native shared more snaps of her look on her Instagram Stories. 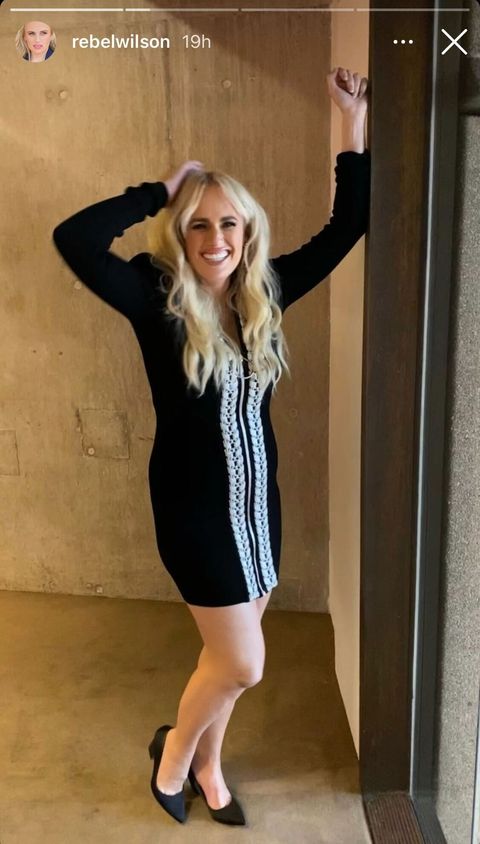 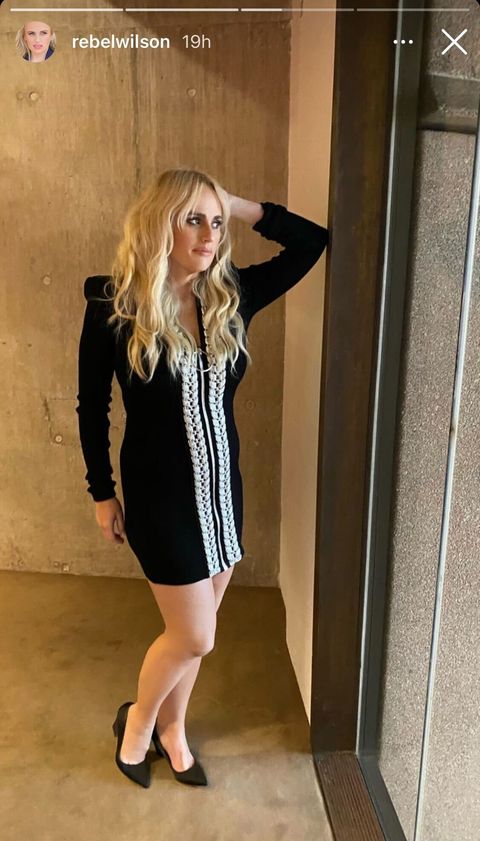 Speaking with the BBC, Rebel reflected on what pushed her to pursue an acting career in Hollywood and what she’s planning for her next move.

“[I] really wanted to get to the point where I had the power to make the movies and choose the storylines and choose the characters and choose who I put in the movies,” she told the outlet. ”[I’ve] been offered a directing job for a movie script that I’ve written called Girl Group that’ll go into production in 2022. I’m so passionate about the stories I want to tell, so why not go for the top job.”

Rebel is nothing short of an inspiration.