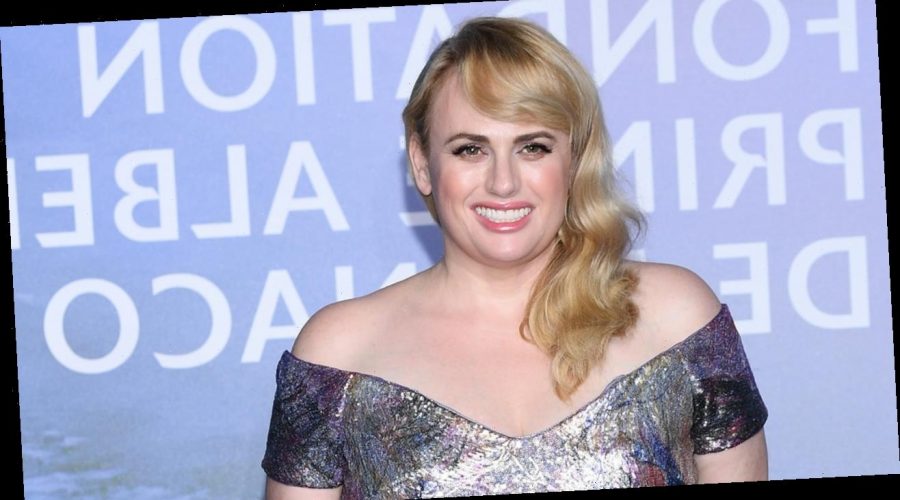 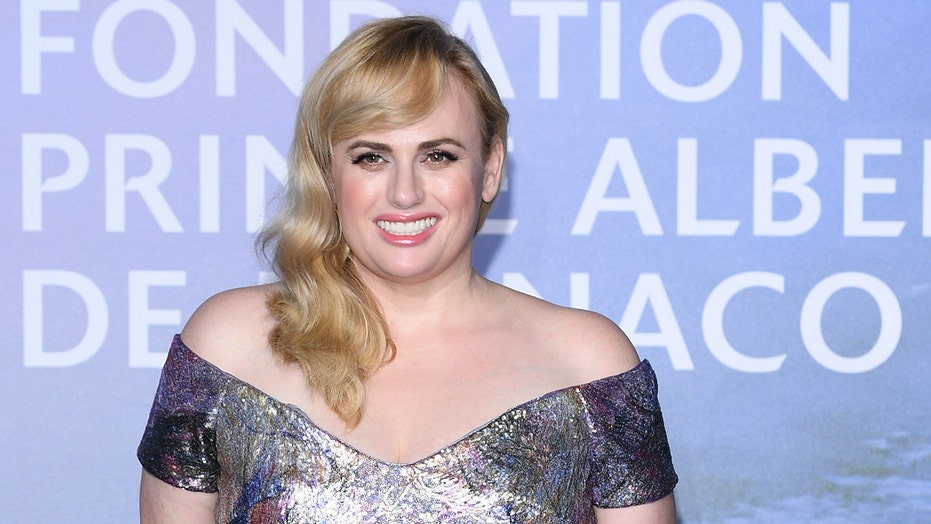 Rebel Wilson got into a cycling fender bender and is not happy about it.

The “Pitch Perfect” actress, 41, expressed her anger over the accident on Monday in a series of Instagram Stories, revealing that she got into a cycling accident with a bystander’s dog.

“F–k people who don’t have their dogs on the lead [sic] and let them run onto the road!!” Wilson captioned her first Instagram Story.

The Story sees Wilson rocking a pair of black leggings while icing her left ankle and shin following the accident. 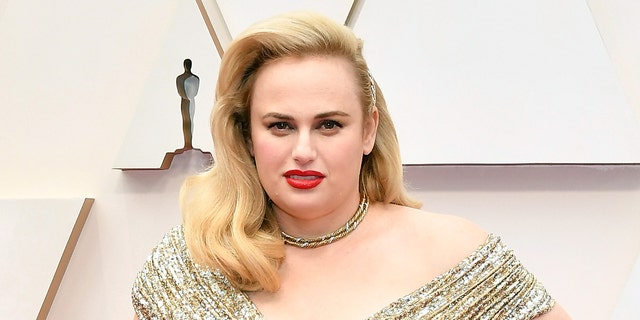 Rebel Wilson got into a cycling accident on Monday.
(Photo by Amy Sussman/Getty Images)

Wilson then followed up with a Story of her happily cycling near Buckingham Palace, noting: “But 20 minutes before the accident I was cycling great!!”

Per the Daily Mail, the actress is in London filming a secret project.

Wilson’s cycling endeavors are a part of the actress’s progress towards better physical health — a process in which she began in 2020.

The Australian actress, who admitted that she never took her health seriously in the past, appeared on “The Drew Barrymore Show” in November and revealed just how she completely changed her outlook on health and life.

“For the last few years I’ve been theme-ing my years. So I had the ‘Year of Fun,’ last year I had the ‘Year of Love,’ and this year it’s going to be the ‘Year of Health’ because I turned 40 this year in March,” Wilson told host Drew Barrymore. “I never really focused on my health, which was probably obvious. I was going all around the world jet-setting everywhere and eating a ton of sugar. That was kind of my vice. I have a very sweet tooth, I love desserts.” 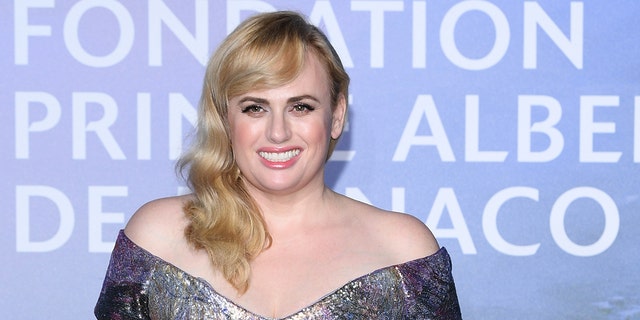 Rebel Wilson has been on a journey to better physical health since 2020.
(Photo by Pascal Le Segretain/Getty Images for La Fondation Prince Albert II de Monaco)

“So I was working on the mental side of things – why was I not doing that? Why was I not valuing myself and having better self-worth?” she said elsewhere in the interview. “And then on the nutritional side, my diet was mainly all carbs. It was delicious, but for my body type, I needed to eat a lot more protein.”

In a January appearance on “The Morning Crew with Hughesy, Ed and Erin,” Wilson detailed how people started treating her differently following her  40-lb weight loss.

“I think what’s been really interesting is how other people treat you,” Wilson noted. “Sometimes being bigger, people didn’t necessarily look twice at you. Now that I’m in good shape, people offer to carry my groceries to the car and hold doors open for you.”