Megastar Reba McEntire may have had a couple other career choices in mind before becoming a famous country singer and actor. Her father was a champion steer roper, which was a craft that led her to barrel racing in her early years. And her mother’s talents seemingly inspired her music career, as well as her college studies.

How long was she a barrel racer and when was she discovered as a country singer? Plus, in what field does she hold a degree? 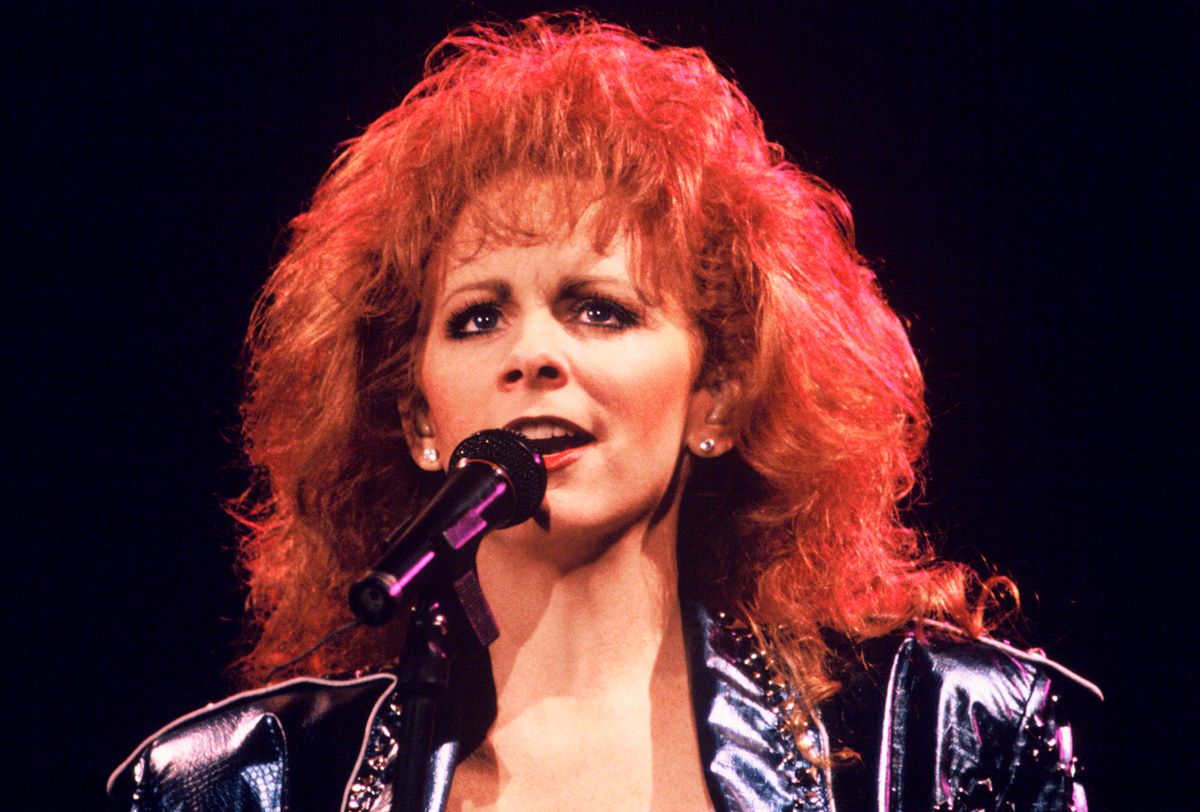 According to the Reba website, a young McEntire followed in her father’s rodeo-roping footsteps.

Born in Oklahoma in 1955, she was the third of four children. They grew up on an 8,000-acre family ranch and frequently bounced around to watch her father, Clark McEntire, compete at rodeos. According to the National Cowboy and Western Heritage Museum’s Rodeo Hall of Fame entry, friends and colleagues nicknamed Clark McEntire “Ropentire” for his roping skills.

He was the World Champion Steer Roper in 1957, 1958, and 1961. And his father, John McEntire, won the prize in 1934. As such, Reba McEntire dabbled in the family tradition and participated in barrel racing competitions between the ages of 11 and 21.

Her mother, Jacqueline Smith McEntire, was a former schoolteacher and secretary to the high school superintendent. But she once imagined being a country music icon like her daughter would someday be. As such, she taught McEntire and her siblings how to sing and harmonize while on car rides.

According to McEntire’s website, before she ever became a leading lady of country, she joined her older brother, Pake, and younger sister, Susie, in the Kiowa High School Cowboy Band. Soon after, they formed their own group — the Singing McEntires — and even recorded a single called “The Ballad of John McEntire.”

Notably, a career in music didn’t interest her older sister, Alice. Instead, she was runner up to the IFR Barrel Racing Championship the same year her siblings recorded their single. And she was supportive of the Singing McEntires, who performed at rodeos among other places.

But Reba McEntire was seemingly fated for a solo spotlight. In 1974, the year after she graduated high school, she sang the National Anthem at the National Rodeo Finals in Oklahoma City. Her talent caught the eye of “Cowboy Poet” Red Steagall, who invited her to record demos with his Nashville music publishing company.

Since McEntire was in college at the time, she recorded her first demos during her spring break period. Then, Steagall shopped her tapes around Nashville, eventually locking down a deal with Polygram Mercury Records.

All the while, Reba was in college at Southeastern Oklahoma State University. She graduated in 1976 with a major in elementary education and a minor in music. Ten years later, she had established an impressive career as a country superstar, with the friendships to prove it.