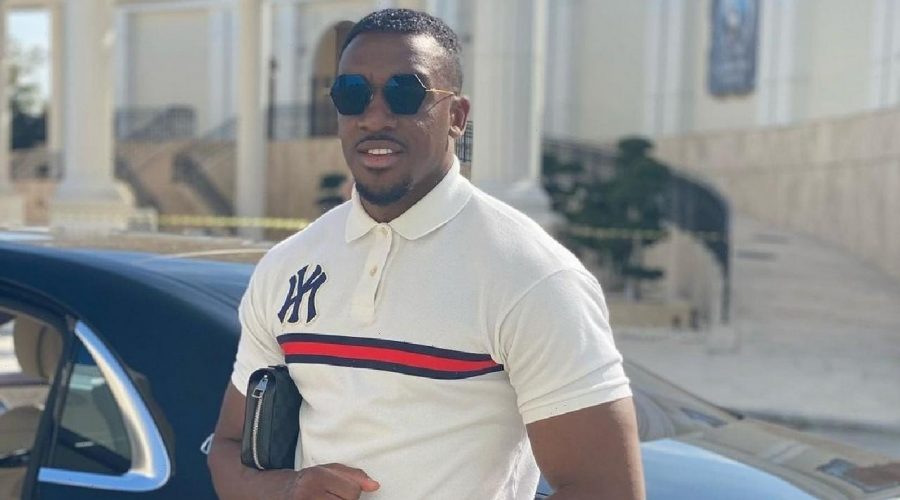 The grime artist has walked away scot-free after he was found not guilty of grievous bodily harm for hitting men who allegedly tried to break into his house.

The grime artist, a trained boxer, reportedly attacked the man after his girlfriend phoned him to say three men were trying to break into their house.

Malone drove to his former home in Ramsbottom, England fearing for the safety of his then-partner, Miami McKenzie, and his mother Mavis, who were inside the house.

Upon his arrival, the rap star, real name Aaron Davis, spotted a friend in a stand-off with the intruders and he ran over and punched one of the men who lunged at him, Malone told Manchester Crown Court.

He then struck another who came at him with clenched fists.

Prosecutors argued the rapper did not act in self-defence and angrily struck out at the intruders they called “sitting ducks,” but jurors found Malone not guilty of two counts of unlawfully and maliciously inflicting grievous bodily harm.

Speaking outside the courthouse, Bugzy’s solicitor, Lachlan Nisbet, said, “Bugzy would like to thank his family and friends and everyone who has supported him resisting these charges.”

“From difficult beginnings Bugzy has worked hard to make a success of himself. Like anyone else he has the right to protect himself, his home and his family if strangers intrude on his property.”

“In this instance, faced with distraught family members, Bugzy did no more than the minimum necessary to defend himself and to secure the safety of his family home.”

“Bugzy is grateful to the judge and all of the jury members who took the time to consider properly all the facts and to reach a considered verdict from the evidence.”