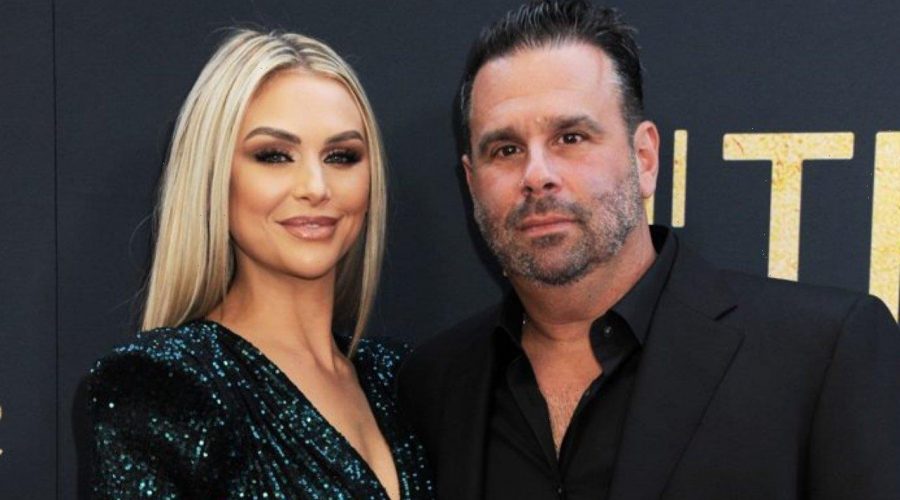 In a bombshell expose, the ‘Irishman’ producer is accused of abuse and fraud, including allegations that he promised to hire actresses for roles in his films in exchange for sexual favors.

AceShowbiz -Randall Emmett has claimed that his ex Lala Kent was behind the shocking allegations against him, but it only backfires. The filmmaker has been slammed for “trying to deflect blame onto” his former fiancee after he was accused of abuse and fraud.

A source tells RadarOnline.com that Randall’s accusation Lala orchestrated a “smear campaign” as part of their ongoing custody battle is “preposterous. The so-called insider claims, “He’s trying to deflect blame onto Lala.”

The source adds that the former hostess at SUR and her pals are “not surprised or taken back” by the allegations against Randall, believing he’s “been deceptive this whole time.” The insider goes on noting that “it shows his character and conduct.”

In a bombshell expose published by the Los Angeles Times on Thursday, June 30, Randall is accused of using his position as a film producer to coerce and manipulate actresses among other things. He allegedly offered women roles in his films in exchange for sexual favors.

One woman, represented by powerhouse attorney Gloria Allred, said in a letter obtained by the newspaper that Randall told her when she was 23 “that to receive acting work from [him], she would have to perform sexual favors.” One time when the woman inquired via text whether she had gotten a part she auditioned for, the filmmaker allegedly replied, “Yes. one day of work and u need to f**kme [sic] hun.”

The young woman landed minor roles in two of Randall’s films, and according to Gloria’s letter, during this period allegedly gave the movie producer massages, oral sex and allowed him to “digitally penetrate” her in addition to standing naked in front of him as he masturbated in his office. The aspiring actress said she complied with Randall’s requests because she was “seeking to further her career” and did not want to “anger an important producer in the industry.”

In the report, Lala also claimed that she was “tackled” by Randall when she confronted him about cheating on her in October 2021. “He ran after me, tackled me and knocked me to the ground,” the reality star told the paper. “I used every ounce of strength to get him off of me as he was trying to pry it from my hands.” She added, “That was when I knew, for sure, that there was a lot he was hiding.”

Responding to the report, a spokeswoman for “The Irishman” producer, Sallie Hofmeister, confirmed he received the letter but said he “denies” the “allegation from 2012.” The rep said in a statement, “These allegations are false and part of a now-familiar smear campaign orchestrated by Randall’s ex-fiancee to sway their custody dispute.”

The rep went on alleging, “Lala Kent has lied and manipulated others in her desperate attempt to win full custody of her daughter, keep her name in the press, and remain relevant in reality television.”

Countering Lala’s account of their alleged fight, Randall’s team cited a declaration from longtime nanny Isabelle Morales, who alleged that neither was “on the ground” during the incident. “I witnessed Randall and Lala fighting over his phone,” Isabelle said. “The only physical interaction I saw was Randall taking back his phone from Lala.”

Meanwhile, Bruce Willis‘ team has also spoken up on allegations that Randall forced the actor to work despite having knowledge about his aphasia diagnosis. A rep for the “Midnight in the Switchgrass” star told L.A. Times, “My client continued working after his medical diagnosis because he wanted to work and was able to do so.”

The misconduct and abuse allegations are just a few of problems that have been plaguing Randall as it’s reported that the 51-year-old also faces lawsuits and “mounting debts.”