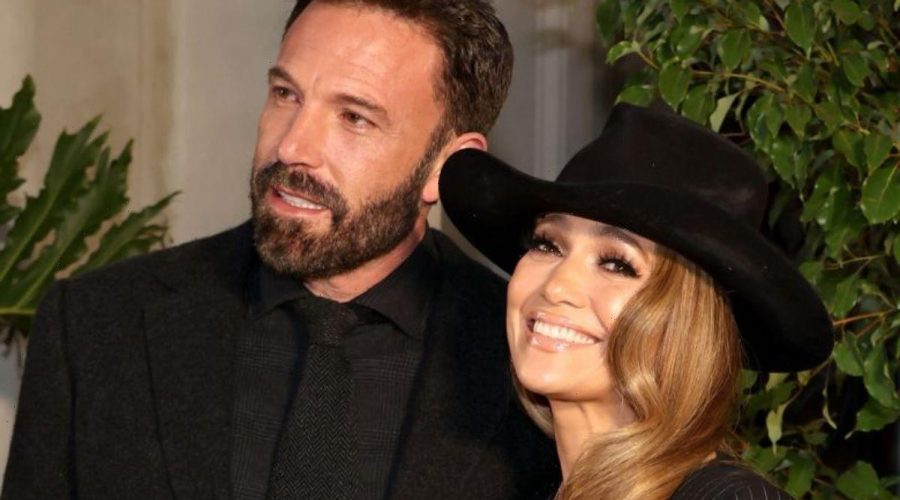 Ralph Fiennes, who had an on-screen love affair with glamorous Jennifer Lopez in the 2002 film Maid In Manhattan, says he was used as a “decoy” at around the same time – to avoid fans finding out the actress only had eyes for Ben Affleck in real-life. 53-year-old Jennifer wed Ben, 50, this summer after rekindling their romance following many years apart – but they first got together 20 years ago, as Ralph remembers well.

The 59-year-old award-winning British actor has now spoken out openly on the time he believes he was used as a “decoy” to detract attention from the famous “Bennifer” romance.

Jennifer and Ben originally met on the set of the movie Gigli (2002) and sparks reportedly flew straight away.

The following year, Jennifer divorced her second husband Cris Judd, paving the way for a romance with Ben – and the pair even set a wedding date.

However, straight-talking Ralph didn’t hold back when he was asked what his own role had been in the love affair.

Andy Cohen quizzed him on Bennifer in an episode of Watch What Happens Live on Tuesday, inviting gasps from the audience as the host asked: “Were you a decoy for their [relationship]?”

“I was, I was… I was set up,” he shot back, explaining that Jennifer and her team had invited him out for dinner at plush NYC restaurant Cipriani’s.

After their dinner, he kissed her on each cheek as the paparazzi snapped away nearby – and the newspapers were reporting a possible love match between them within hours.

“Somehow the pictures were angled so as she’s walking away, [it seems like] I’m walking after her,” Fiennes chuckled.

However, it was only on screen in Maid in Manhattan that a romance was hotting up between the pair, when chambermaid Marisa (played by Jennifer) risked being fired due to her passion for Ralph’s character, a high profile politician named Chris, who was staying in the hotel she cleaned.

Behind the scenes and in real life, Jennifer actually had her heart set on Ben.

He proposed with a pink diamond engagement ring and the pair set a date for a luxury wedding in California, only for the nuptials to be called off right at the last minute, leaving 400 disappointed guests wondering what had happened.

Meanwhile, there was the added stress of trying to keep their plans private.

In a joint statement made by the pair in 2003, they announced: “Due to the excessive media attention surrounding our wedding, we have decided to postpone the date.

“When we found ourselves seriously contemplating hiring three separate ‘decoy brides’ at three different locations, we realized that something was awry.”

It wasn’t long before they called a halt to the romance altogether, with Jennifer marrying Marc Anthony instead in 2004.

They had twins during their marriage, while Ben moved on with actress Jennifer Garner and had three children with her – Violet, Seraphina and Samuel.

Sadly, neither partnership lasted, but against the odds, Ben and Jennifer rekindled their romance in 2021, surprising everyone around them.

They ended up having not one, but two weddings, to make up for lost time.

In April this year, they tied the knot in an intimate ceremony in Las Vegas, before having an even more personal gathering at Ben’s house in Georgia in the summer – and J.Lo’s supportive co-star Ralph has wished them good luck.

11/17/2022 Celebrities Comments Off on Ralph Fiennes was ‘set up’ as a ‘decoy’ for J.Lo’s Ben Affleck romance
Recent Posts