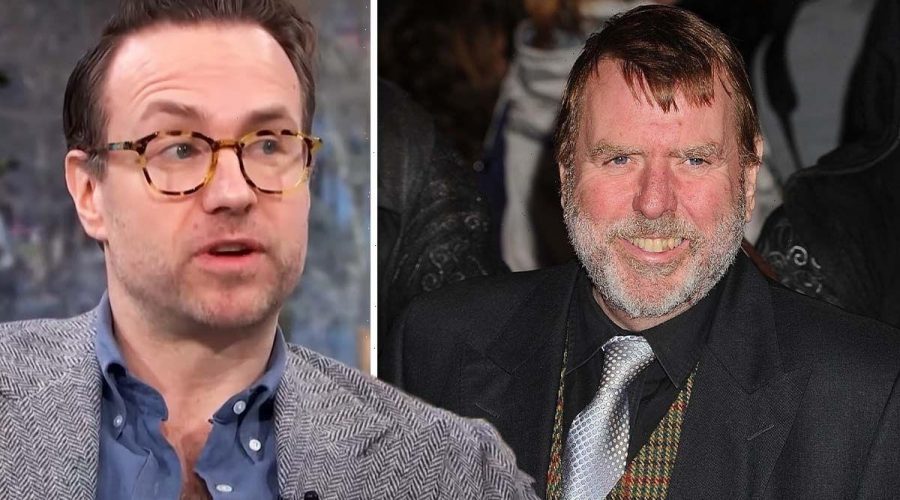 Actor Rafe Spall, 39, has opened up about his kids’ reaction to their grandad, Timothy Spall, 65, playing notorious Harry Potter antagonist, Peter Pettigrew. Timothy starred in six of the Harry Potter films including: Prisoner of Azkaban (2004), Goblet of Fire (2005), Order of the Phoenix (2007), Half-Blood Prince (2009), and both installments of Deathly Hallows (2010/2011).

Timothy gave a villainous performance as Peter, but it turns out his own grandchildren are not scared of him.

In a new interview, Timothy’s only son Rafe explained that his children are “impressed” by the famous role.

He told Radio Times: “They are impressed by my dad [as Peter Pettigrew] in the Harry Potter films.”

When asked whether he is also a fan of his dad’s work, he said: “Steven Poliakoff’s Shooting the Past is a beautiful bit of television. I’ve also gone back and watched Auf Wiedersehen, Pet and I’m so struck by how good it is, how real and naturalistic. 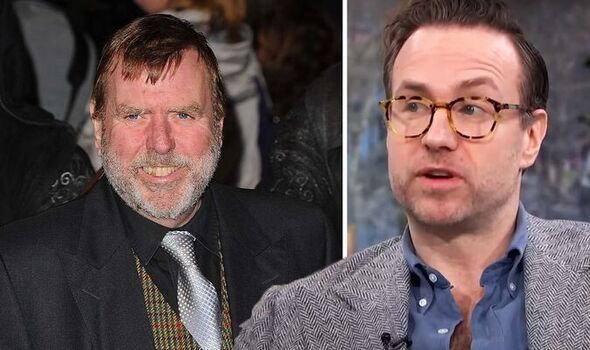 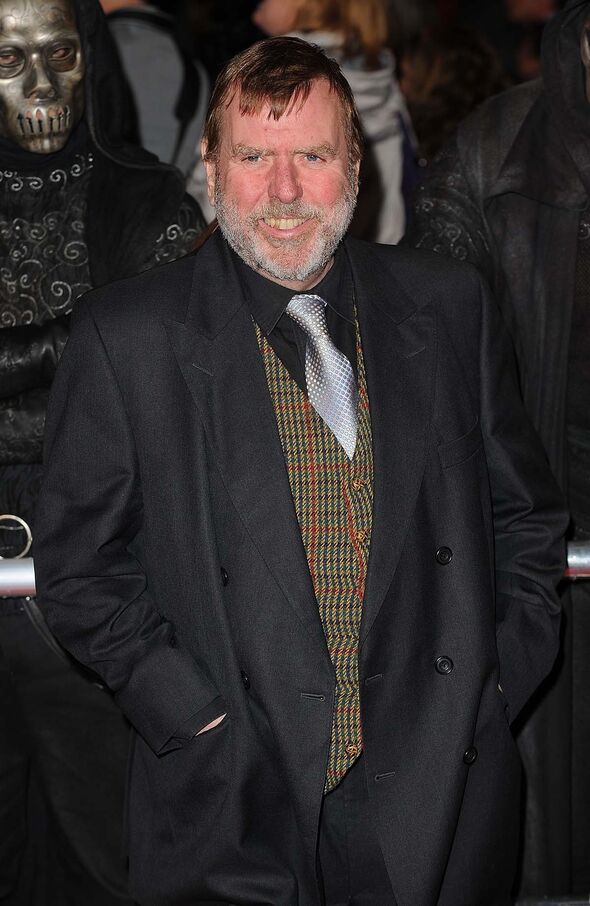 “I was in a restaurant the other day and Matt Healy was there [son of Tim Healy and Denise Welch] and has become a big rock star with his band The 1975. I’ve always felt this connection with him, so we had a nice little cuddle.”

Rafe explained that his father had taken him to watch The Caretaker, which Michael was starring in, when Rafe was a child. 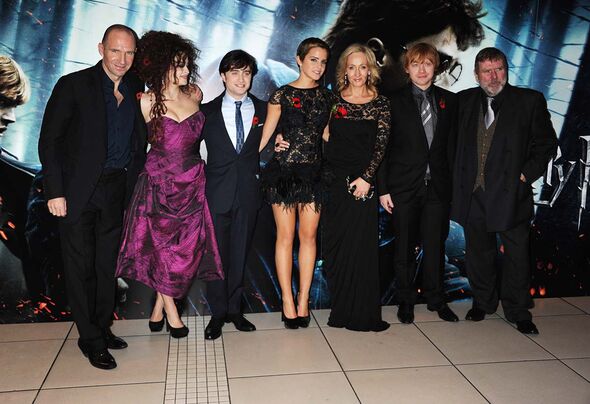 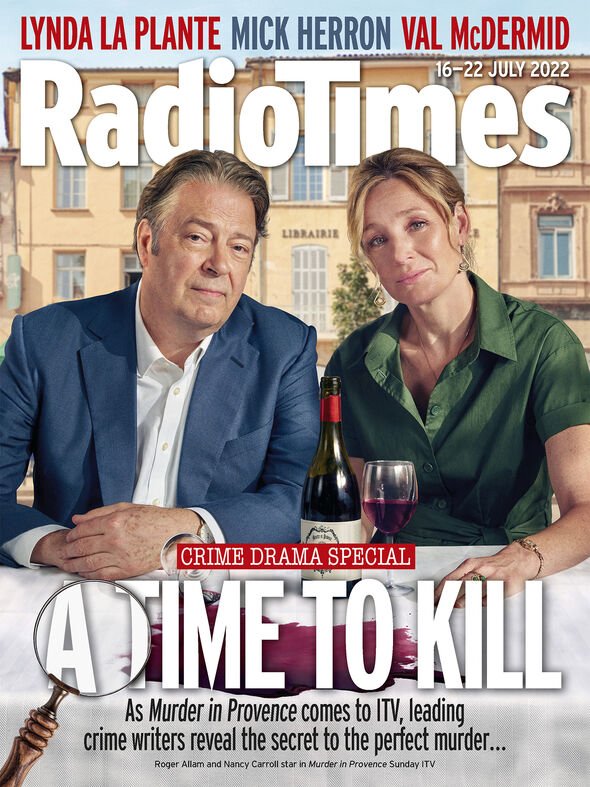 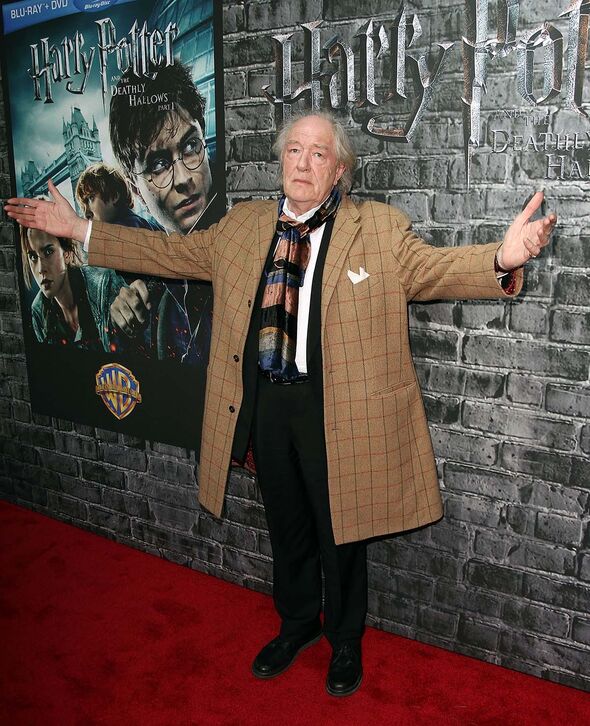 He said on This Morning: “[My dad] took me backstage afterwards to go and meet Michael Gambon.

“I couldn’t believe it. I was so knocked out by it.

“We knocked on Michael Gambon’s dressing room and he opened the door, completely naked.”

As hosts Phillip Schofield and Josie Gibson erupted into laughter, Rafe went on: “He didn’t mention it.

“I was like, ‘Right, I’m just going to go along with this.’ There’s Michael Gambon completely naked.

He then joked that his “life has never been the same” since the hysterical encounter.

Rafe is currently playing Atticus Finch in To Kill A Mockingbird in the West End.

He is performing at the Gielgud Theatre and fans can watch him until August 13.

Rafe is also starring in an upcoming Western drama series, The English, which will air on BBC One.

Filming ended in September but an official release date has not been confirmed.