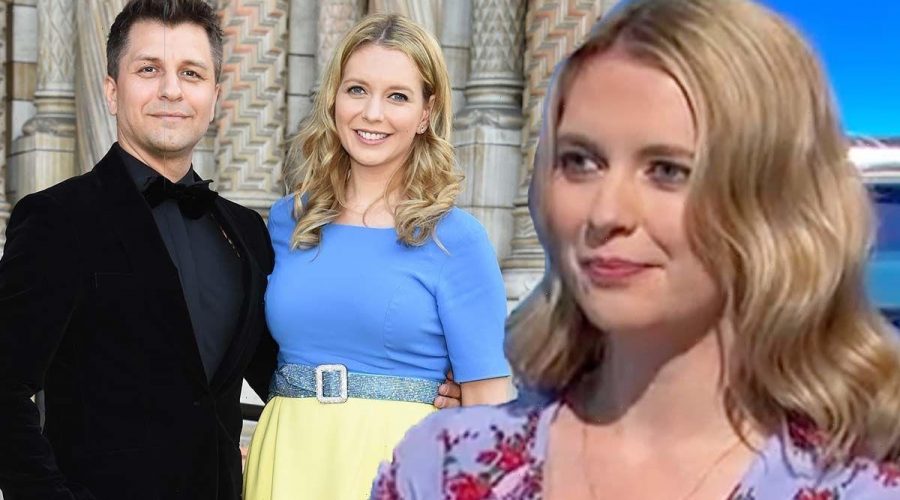 Rachel Riley, 36, took to social media today to defend her husband, former Strictly Come Dancing star Pasha Kovalev, 42. The professional dancer had been blasted by his wife’s fellow presenter Colin Murray after the Countdown host revealed the way he had casually asked her to marry him.

Sharing a sneak peek of today’s Countdown episode on Twitter, Rachel insisted she was “happy” with her marriage.

In the clip, Colin could be seen asking Rachel to spill all the details of Pasha’s unpretentious proposal.

Rachel began by explaining how it took place on Manchester’s Market Street among the trams going past and “a load of bins”.

She added that Pasha had then simply asked “Should we get married next week when we’re going to Vegas?” 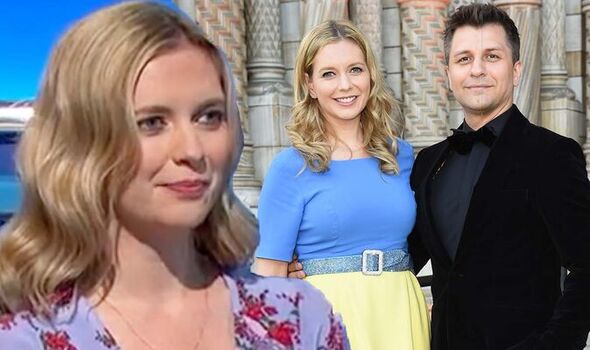 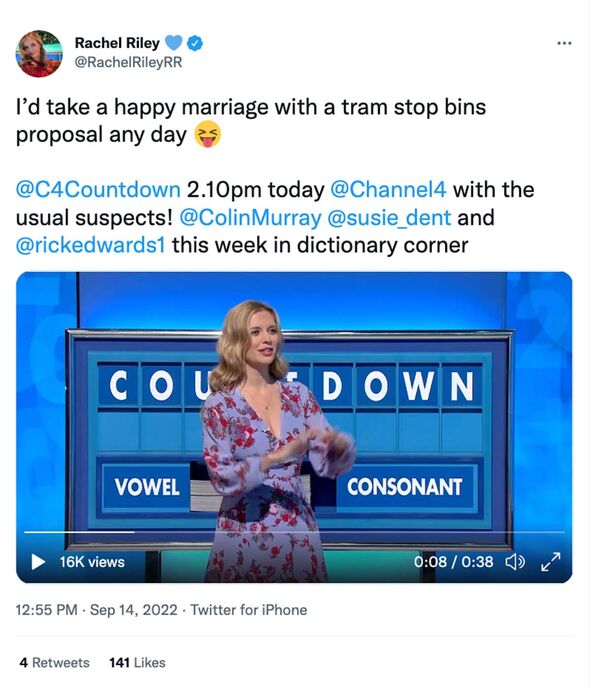 Rachel sarcastically added while recalling the moment: “I know, fireworks! Are you feeling the love?”

Colin then turned to the camera, saying: “No! I’m going to say to Pasha directly, I know you’re watching..

“You’ve got to do better! You got lucky, very lucky,” Colin added as Rachel giggled in the background.

In defence of her beloved husband, Rachel captioned the video: “I’d take a happy marriage with a tram stop bins proposal any day. 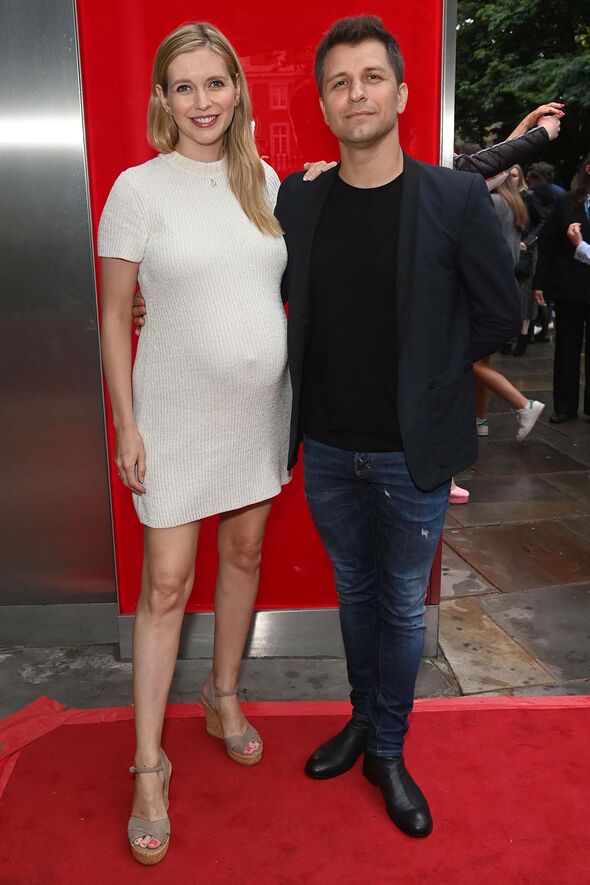 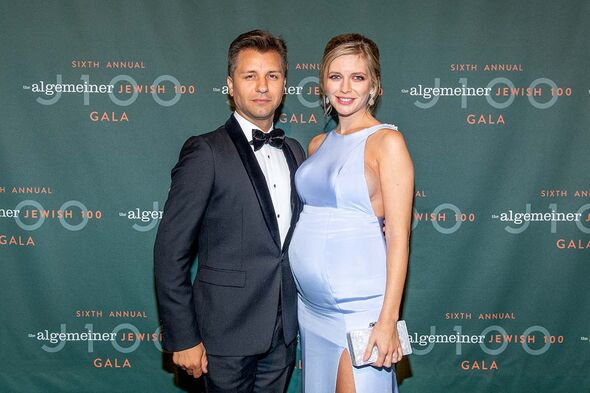 Fans of the TV star replied to the tweet with their opinion on the unconventional proposal.

Johnny_JI81 said: “What a rubbish proposal although Pasha must have had a lot of charm to pull that off.

“But look what happened after, he’s a very lucky guy.”

FernsInDusk remarked: “.. and I thought it was under the Eiffel tower in Paris or a gondola on the canals of Venice.”

RadelaideRob added: “He, is indeed, the luckiest man.”

Spiderbatfrog recounted: “My wife proposed to me via a message on the whiteboard in the kitchen, and then ran away and hid in the spare bedroom when I noticed the message.”

She met husband Pasha in 2013 after competing alongside him in BBC hit show Strictly Come Dancing.

The couple welcomed their second daughter on 5 November 2021.