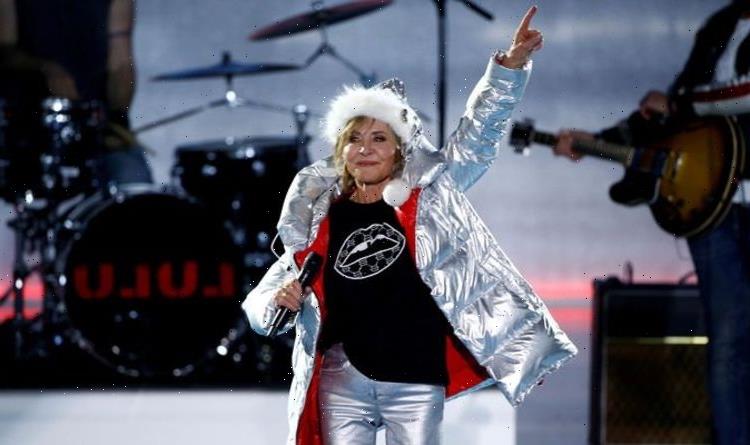 Under her full name of Lulu Kennedy-Cairns, the Scot who is best known for hits Shout and Boom Bang A Bang, was rewarded for her music and charity work. The 72-year-old was joined on the list of music, film and TV recipients by dance legend Arlene Phillips, who is made a Dame. The Great British Bake Off judge Prue Leith also becomes a Dame, while actor Jonathan Pryce is knighted for his illustrious stage and screen career.

Rick Wakeman, the keyboard ­wizard known for his work with 1970s “progressive rock” band Yes, gets a CBE, along with former Crimewatch presenter Nick Ross.

Arlene, 78, who shot to fame as the founder of raunchy 1970s dance outfit Hot Gossip, was rewarded for her services to dance and charity.Before being a judge on Strictly Come Dancing, she choreographed some of the biggest shows in the West End and on Broadway, including Grease, Starlight Express and Saturday Night Fever.

South African-born Prue, 81, was rewarded for services to food, ­broadcasting and charity, during a 50-year career in the spotlight.

She spent more than a decade as a judge on BBC Two’s Great British Menu before switching to Bake Off when it moved to Channel 4 in 2017. 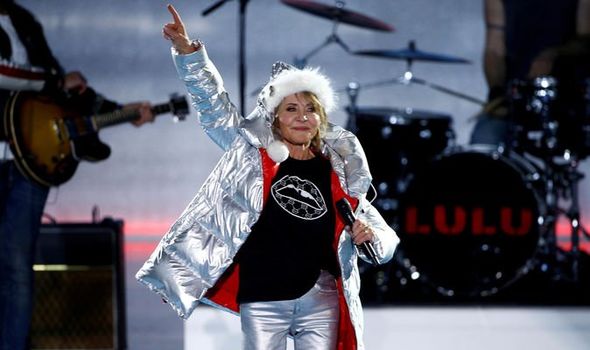 Jonathan, 74, whose screen roles have ranged from a Bond villain to a High Priest in Game of Thrones, told of his pride at being knighted.

He said: “When I began work at the Liverpool Everyman, I saw ­theatre as an implement of change – to entertain and inform.

“The arts remind people to be kinder, more understanding, questioning and more empathetic.

“It shows people the importance of debate and tolerance and these last few divisive years have shown the need for that more than ever.

“After almost 50 years as an actor I am proud to think the work and ideals I have shared with my friends and colleagues are being honoured in this way.”

Alison, who shot to stardom in the 1980s under the name “Alf” with electro music star Vince Clarke, said her gong was a happy surprise for her 60th birthday.

She said: “I have been gifted an MBE on the occasion of the Queen’s Birthday. A remarkable, happy-­making 60th birthday surprise for me. Basildon’s Alf with extra initials. I didn’t see that coming.

“Recognition for a life in music is always unpredictable and humbling.” 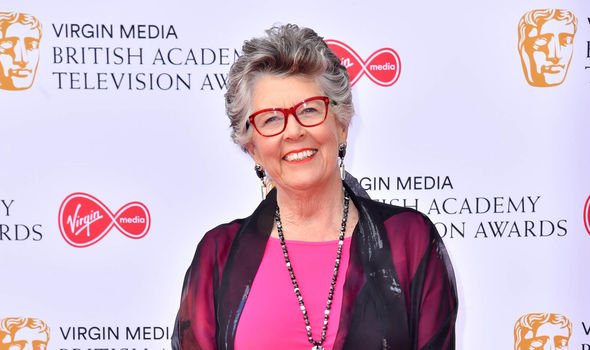 Engelbert, 85, honoured under his real name of Arnold George Dorsey, said he only regretted that his wife Patricia was not with him to enjoy the occasion. Patricia died in February after contracting Covid-19 and had been suffering Alzheimer’s disease for more than a decade.

He said: “I can’t believe that I am being honoured. It is a dream come true. My wife would have been absolutely delighted. God rest her soul.

“I would have loved for her to have seen what is going on right now but God took her in another direction.”

The singer, whose hits include The Last Waltz, added: “My music has been my passport to most countries in the world. I have always served as an ambassador in that respect.

“I am just a lucky person and I am thrilled with the way things are going in my life.” Rick, 72, who has ­collaborated with musicians including David Bowie and Sir Elton John, said he was “stunned and very proud”.

He added: “My first thought was: ‘Gosh, I wish my mum and dad were here to witness this’.

“But then I realised my dad would be 105 and mum would be 103 – so the odds were heavily stacked against that. Friends who know me know I never expected a thing like this.”

He said that despite selling more than 50 million albums, the pandemic has been “horrendous” for musicians. Rick added: “I’ve carried on making music but sometimes you go, ‘Why am I doing this? There is no end in sight as to when we can play live’.”

Cellist and conductor Julian Lloyd Webber receives an OBE but said it was a “really worrying” time for him and his peers.

The 70-year-old brother of theatre impresario Andrew said new post-Brexit UK rules did not guarantee visa-free travel in the EU.

He said: “I have been blessed to work with some amazing musical ­collaborators and I don’t think this award would have been possible without that.”

Robert Rinder said he was ­especially delighted at receiving an MBE for services to Holocaust education alongside his mother Angela Cohen. The 43-year-old star of Judge Rinder said: “It is made all the richer and frankly the more beautiful because my mum is getting one on the same day.”

The Repair Shop’s Jay Blades said his MBE should inspire others to “achieve the unachievable”.

The 51-year-old furniture restorer added: “When you can make ­something, you can actually see a tangible object that is there that you have achieved.

“I came out of school with no GCSEs, no qualifications. I went to university, studied and got a degree.