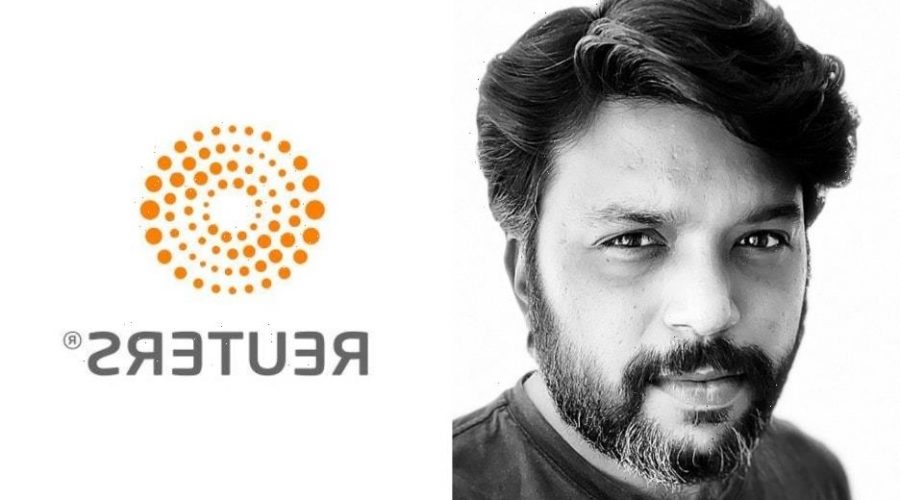 The Reuters journalist was killed Friday while on assignment 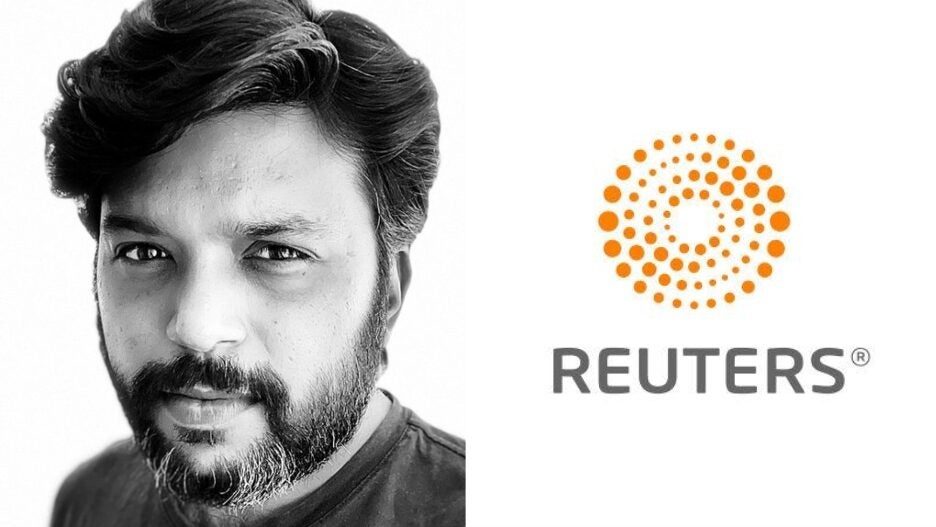 Danish Siddiqui, a Pulitzer Prize-winning photojournalist for Reuters, was killed Friday in Afghanistan while on assignment. The news organization, citing an Afghan commander, said the chief photographer died covering a clash between Afghan security forces and Taliban fighters. Reuters could not independently confirm what happened, but reported a Taliban spokesperson said that group was unaware there was a journalist at the site of the clash.

“We are urgently seeking more information, working with authorities in the region,” Reuters President Michael Friedenberg and editor in chief Alessandra Galloni said Friday. “Danish was an outstanding journalist, a devoted husband and father, and a much-loved colleague. Our thoughts are with his family at this terrible time.” 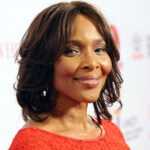 Siddiqui embedded with Afghan special forces based in the southern province of Kandahar earlier this week. He was posting dispatches to Twitter.

He was on the team that won the Pulitzer in 2018 for Feature Photography. Along with Reuters colleagues, Siddiqui documented the Rohingya refugee crisis. He began working for the organization in 2010.

Siddiqui was memorialized online by his peers, including journalists in Afghanistan, India, China and more.

You can see some of his photography below: