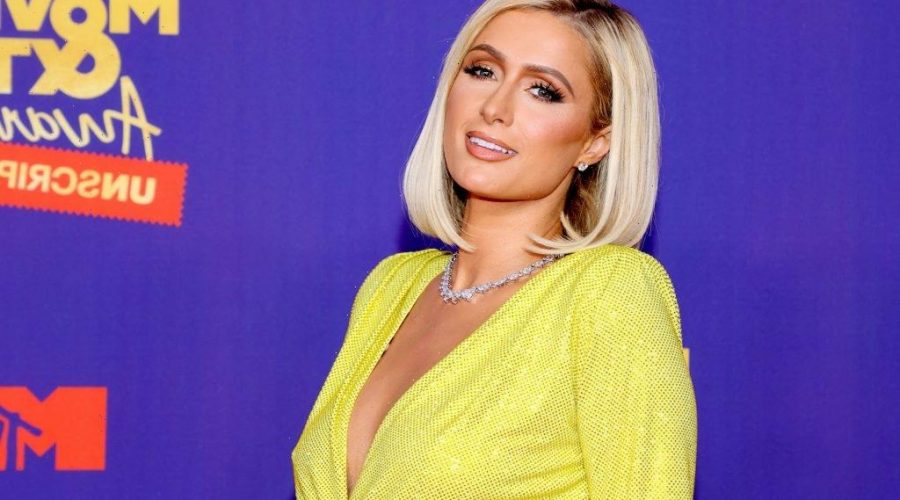 Love them or hate them, socialites drive a lot of press in the entertainment industry. And one of the people that has both defined what it means to be a socialite in the 21st century age of mass media and naturally stirred an immense amount of controversy, is Paris Hilton. Paris Hilton has attracted both a sizable amount of people who love her and a sizable amount of people who hate her — but either way, they’re talking about her.

Therefore, Hilton’s thoughts on celebrity, and the celebrities she sees as influential and important, reflect a deep well of knowledge on just what it means to be a celebrity. Recently, Hilton described her dream dinner party: a party comprised of famous women who all changed what it meant to be famous. But just who did Hilton choose?

Paris Hilton has been a tabloid icon for years

Paris Hilton did work as a model, but she was born into an already famous family, as the great-granddaughter of the founder of the Hilton hotel chain. In the late 1990s, Hilton emerged into the social circle and soon found herself in some movies.

However, in 2003, her fame would really explode with her reality show The Simple Life, in which she and her friend Nicole Richie would have to adapt to more normal American life. Sadly for Hilton, this also coincided with the nonconsensual release of a sex tape, though she was able to grow her fame nonetheless.

Over the years, she continued to appear in tabloids and to act. You might be surprised to hear that many of Hilton’s roles were in smaller horror properties – the slasher House of Wax, the gory cult musical Repo! The Genetic Opera, and even an episode of Supernatural! She’s also adapted successfully to social media, and though she continues to be a public figure, she’s become a major symbol of the aughts and that era’s fashion.

In an interview with Entertainment Weekly about a new Netflix series, Hilton was asked: “If you could have dinner with any three real people, dead or alive, who would they be?” Hilton’s answer was pretty concise, but it was very her: “Marilyn Monroe, Princess Diana, and Madonna. I’d make them penne with pink sauce.”

Hilton was also asked about fictional characters, and gave Barbie, Ariel, and Tinker Bell as her answers, with a meal of “cupcakes and angel food cake.”

It’s super easy to imagine cupcakes and pink pasta in Hilton’s kitchen, but the historical figures she chose are also very relevant. Marilyn Monroe was the face of the fifties and sixties, with a public image as a “dumb blonde” but with a deep inner life and serious turmoil, something that Hilton could easily relate to.

Princess Diana completely changed what it meant to be royalty, similar to how Hilton practically invented the 21st-century socialite. Finally, Madonna has been known to be outlandish and controversial, and Hilton is no stranger to controversy herself. These four would probably have a lot to discuss!

Hilton has posted some cooking videos online before, but on August 4, her cooking show, Cooking with Paris, is set to premiere on Netflix. The show is set to have six episodes and feature other celebrity guests, as well as some kitchen appliances that you won’t see in the average kitchen. Hopefully, Hilton’s “sparkly Swarovski crystal-covered spatula thing” will make an appearance — or maybe even Madonna!