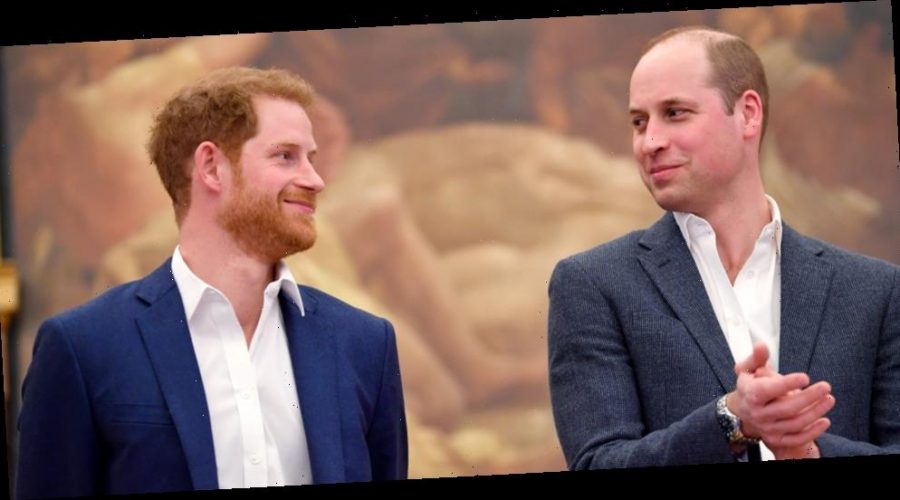 Prince William and Prince Harry are doing much better these days.

Almost a year after Prince Harry announced his decision along with wife, Meghan, Duchess of Sussex, to step back from their lives as senior royals, a royal expert is weighing in on how the brothers are getting along now.

Katie Nicholl spoke to Entertainment Tonight, and revealed that as the holidays came and went, William and Harry are re-bonding as brothers.

“There were phone and video calls over the Christmas and New Year holiday and the Sussexes sent presents to the Cambridges and vice versa,” she shared. “It was an opportunity in an otherwise very busy and chaotic year for both of the families to come together and connect, albeit virtually.”

Katie added that “Things are a lot better between William and Harry.”

“If you go back a year at that stage, these brothers were barely on talking terms,” she recalled. “When William went to the Sandringham Summit, he was so angry with his brother. He couldn’t even face going to that lunch with the Queen. He only went for the meetings, such was his frustration and feeling of disappointment about what his brother had done and how Harry was handling the situation.”

“Fast forward to today, the relationship is much better than it was. For a start, they are on talking terms, and not only on talking terms, they do speak relatively regularly. They were very much in touch over the holidays,” Katie continued. “But there is an ocean between them, there is a time difference and as Harry [has] said… they are two brothers on different paths.”

On top of mending his relationship with William day by day, Harry is also reportedly on much better speaking terms with his grandmother, Queen Elizabeth II, and his father, Prince Charles.

“The Queen has kept in close contact with Harry and Meghan for the past year,” she says. “She’s in touch with them, she knows what’s going on in their lives, they discuss their plans with her. Harry has always seen his grandmother as a mentor and while he might be in L.A., that hasn’t changed.”

Ahead of the holiday season, it was reported that the Cambridges and Sussexes exchanged gifts through the mail this year. See what happened…

01/09/2021 Celebrities Comments Off on Prince William & Prince Harry’s Relationship Is ‘Much Better Than It Was’, A Royal Expert Says
Recent Posts
We and our partners use cookies on this site to improve our service, perform analytics, personalize advertising, measure advertising performance, and remember website preferences.Ok