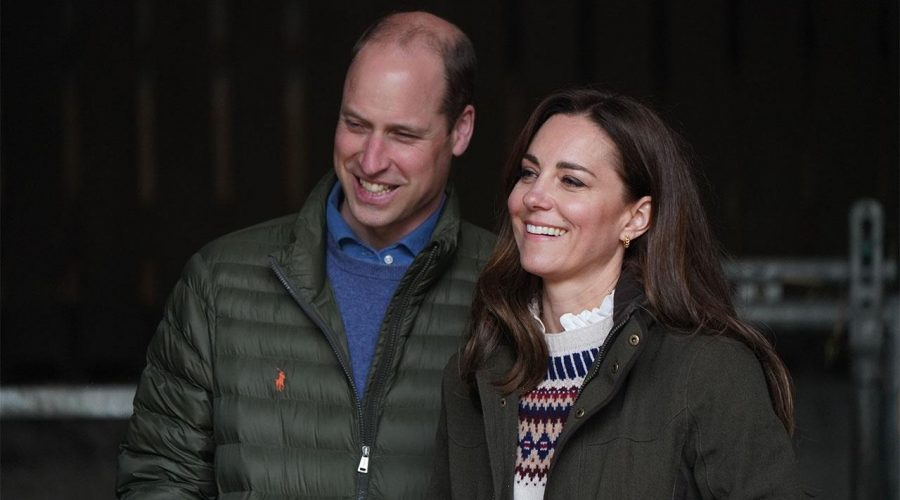 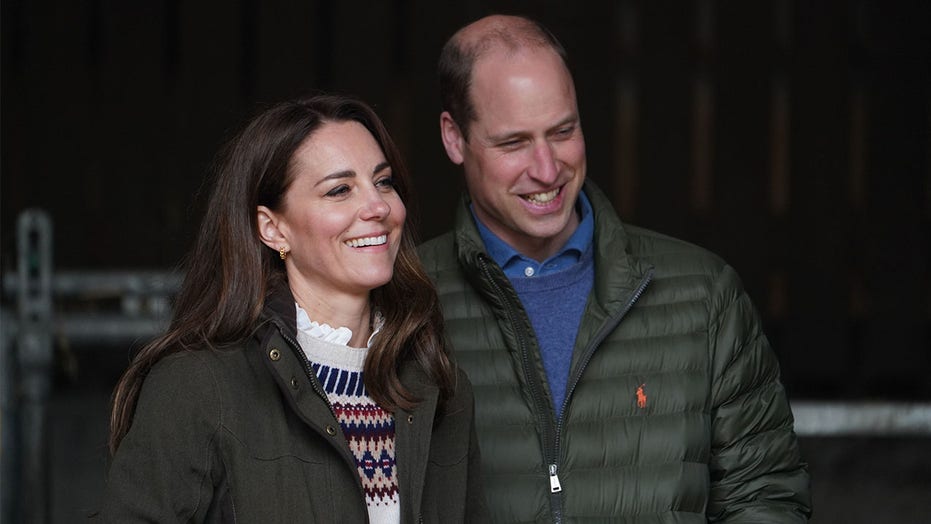 Prince William and Kate Middleton headed to the countryside for their first public engagement since Prince Philip’s death.

The Duke and Duchess of Cambridge visited Manor Farm to discuss sustainable farming, the BBC reported on Tuesday. According to the outlet, the trip came two days before their 10th wedding anniversary.

“Located in Darlington, these two amazing owners of a fifth-generational family-run farm were able to take us through the ins and outs of how they’re working toward the UK’s 2050 net-zero target,” Kensington Palace shared on Instagram. “Using techniques such as grass monitoring, land rotation and feed sampling to help improve productivity and ensure they are able to give back to the environment. Even the tractors got a test run!” 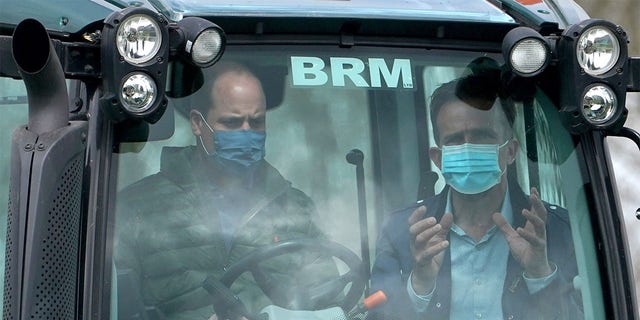 Farmer Stewart Chapman gives Prince William, Duke of Cambridge instructions on how to drive a tractor during a visit to Manor Farm in Little Stainton, Durham on April 27, 2021, in Darlington, England.
(Photo by Owen Humphreys – WPA Pool/Getty Images)

The two weeks of mourning for the Duke of Edinburgh ended on Friday for the British royal family. The couple was able to dress casually in color-coordinated outfits for the visit instead of wearing their black mourning attire. William rode a tractor while Middleton walked a lamb. The couple also observed the sheep as they learned about the farm’s day-to-day tasks.

Philip, the longtime husband of Queen Elizabeth II, passed away on April 9 at age 99.

According to the BBC, a Kensington Palace spokesman said the farmers spoke to the royal couple about “their particular focus on protecting the health and welfare of their livestock,” as well as “grass monitoring, land rotation and feed sampling.” 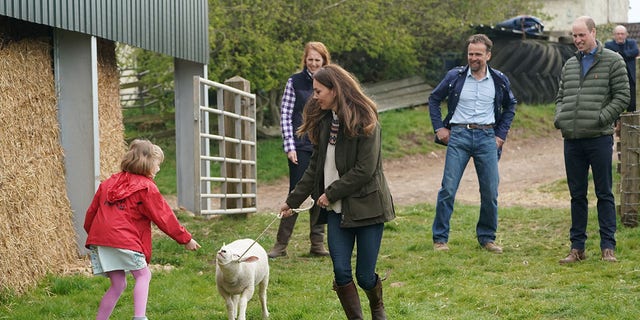 Catherine, Duchess of Cambridge and farmer’s daughter Clover Chapman, 9, walk a lamb together, watched by her parents and Prince William, Duke of Cambridge, during a royal visit to Manor Farm in Little Stainton, Durham on April 27, 2021, in Darlington, England.
(Photo by Owen Humphreys – WPA Pool/Getty Images)

William, 38, and Middleton, 39, also met with local farmers from the National Farmers Union to discuss how the coronavirus pandemic impacted their mental health. The farmers also detailed their challenges of balancing home-schooling with farming.

The fund helped a range of projects, including a charity that provides individual grief trauma counseling to workers in ambulance, fire, police and search and rescue services. Another grant aimed to help support the mental health of thousands of pregnant women and new parents. 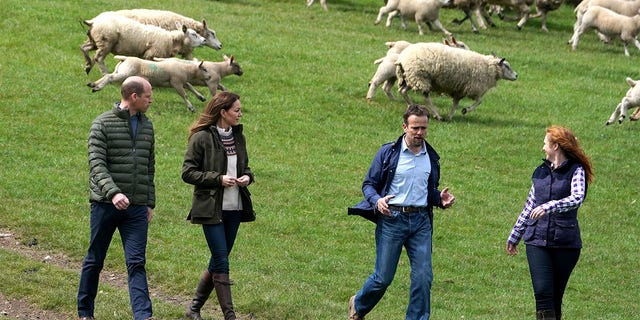 Prince William, Duke of Cambridge and Catherine, Duchess of Cambridge walk with farmer Stewart Chapman and his wife Clare Wise during their visit to Manor Farm in Little Stainton, Durham on April 27, 2021, in Darlington, England.
(Photo by Owen Humphreys – WPA Pool/Getty Images)

William and Middleton, along with Prince Harry, launched a campaign called Heads Together in 2016 to inspire more people to speak out about mental health and tackle the stigma around the topic.

Both William and his younger brother Harry, 36, have opened up about their own mental health issues dealing with the loss of their mother, Princess Diana, who died in a Paris car crash in 1997.