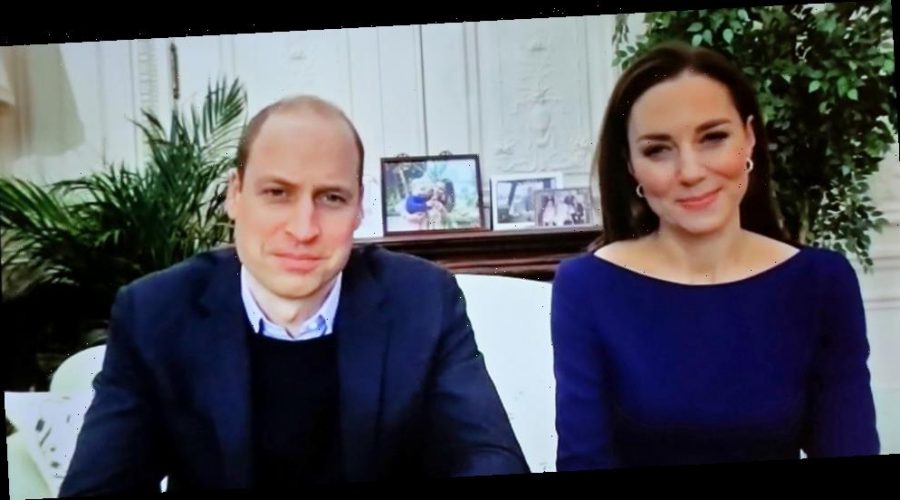 Prince William and Kate Middleton joined many of their royal family in appearing in the Commonwealth Day broadcast on Sunday (March 7).

The Duke and Duchess of Cambridge appeared during the broadcast and spoke with Dr. Zolelwa Sifumba, a frontline healthcare worker based in Johannesburg, South Africa.

“This #CommonwealthDay The Duke and Duchess spoke with medical, charity and voluntary staff from across the Commonwealth to hear more about the work they have been carrying out to care for those within their communities,” the Cambridges’ Kensington Royal shared along with a snippet of the virtual chat on Instagram.

A post shared by Duke and Duchess of Cambridge (@kensingtonroyal)

Just before their chat aired, William‘s father, Prince Charles, spoke from Westminster Abbey and praised the people throughout the Commonwealth during the ongoing COVID-19 pandemic.

“Amidst such heart-breaking suffering, however, the extraordinary determination, courage and creativity with which people have responded has been an inspiration to us all,” he said.

Queen Elizabeth opened up the broadcast with a message on unity.

“Over the coming week, as we celebrate the friendship, spirit of unity and achievements of the Commonwealth, we have an opportunity to reflect on a time like no other,” Her Majesty said. “The testing times experienced by so many have led to a deeper appreciation of the mutual support and spiritual sustenance we enjoy by being connected to others.”

Sophie, Countess of Wessex and Camilla, Duchess of Cornwall, also took part in the Sunday broadcast.

Here’s how you can watch the interview…