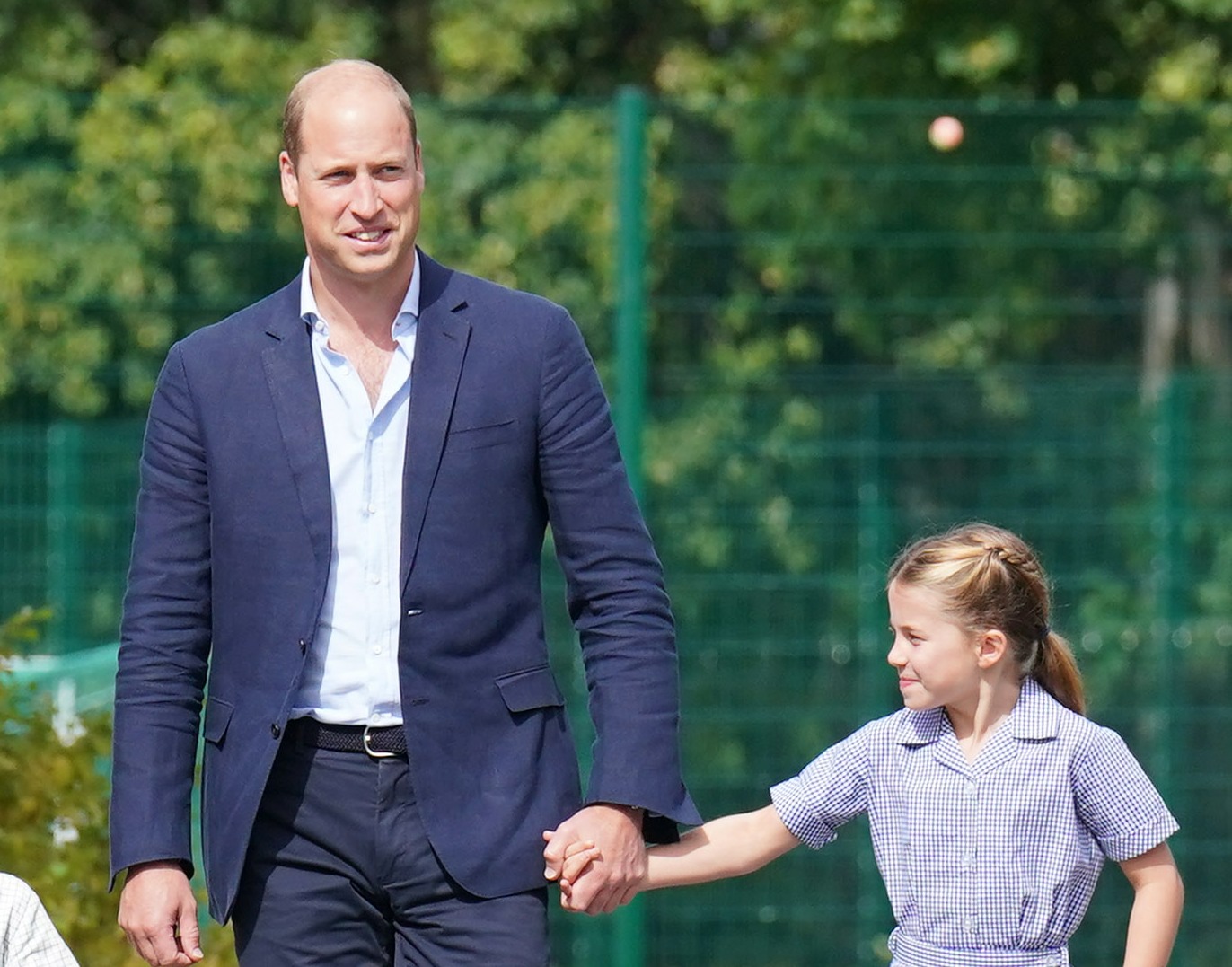 I actually believe that Omid Scobie wrote one of the definitive accounts of the post-Sussexit relations between Prince William and Prince Harry. According to Scobie’s Yahoo UK column, Harry “is waiting for…accountability… Many lines were crossed by William. He was at the centre of a number of painful moments, be it the actions of his own staff or turning his back when support was needed. It was a dark time and one that, so far, William has been unprepared to unpack.” Meanwhile, Scobie’s sources say that William is waiting for an “apology” from Harry because Harry dared to speak out about how the institution treated them. So… at least now we don’t have to hear endless stories about how William and Kate are “snubbing” Harry and Meghan during the Sussexes’ visit, right? It’s absolutely clear that the Sussexes want nothing to do with the Cambridges. Now Page Six claims that the Cambridge staff is “in hysterics” because William and Kate don’t want to run into the Sussexes in Windsor.

There’s dysfunctional families — and then there is the British royal family. Normally, their tensions can be alleviated by distance: With palatial homes all over the British Isles, there is enough room for them to avoid relatives they’d rather not speak to or see. But this week has presented a huge challenge for the security detail at Windsor Great Park, as they work to avoid an unwanted run-in. Royal employees have gone to great lengths to make sure the Sussexes and Cambridges, who famously have a frosty relationship at the moment, don’t run into each other.

“Staff are in hysterics because they literally live a stone’s throw from each other and they don’t get along,” one palace insider told Page Six.

Also nearby? Royal Lodge, the $35 million mansion occupied by the princes’ disgraced uncle, Prince Andrew — who has been jettisoned from public view after getting caught up in the Jeffrey Epstein sex-abuse scandal — and his ex-wife and constant companion, Sarah Ferguson.

“Adelaide Cottage, Royal Lodge and Frogmore traditionally share gardens within the estate,” the palace insider said. “However, it is unlikely that they will be used by all three families at once due to the animosity. If [any of them] do plan on using the gardens, then they will need to be scheduled through private secretaries and security. The Yorks’ diary secretary will have to liaise with the Cambridges’ secretary and coordinate schedules with the Sussex secretary.”

And William can squash the others’ garden walk, it seems. “There is very much a hierarchy — with William and Kate at the top — and they don’t get along with either of the others,” the palace insider added.

According to royal journalist and commentator Joshua Rom, William sees both his brother and uncle as dangers to the institution of the monarchy.

“Prince William has an immense sense of duty and I think that is really impacting his mindset,” Rom said. “The Queen is stepping down from a lot of engagements and while Prince Charles looks forward to becoming the future king, Prince William knows he has to step up — which means protecting the monarchy at all costs. That is the mantra going forward for him. He has these two separate problems: Harry criticizing the monarchy and Andrew, who wants to be back on public duty, but there is so much public dislike of him that it could cause a huge backlash. There is danger in both.”

While this current situation will be short-lived, with Harry and Meghan returning to the States by the weekend, that doesn’t mean it’s over.

“Harry is particularly keen on spending more time in the UK,” said the palace insider. “He wants his children to be part of the royal family’s legacy.”

It feels like William’s version of “stepping up” simply involves seething and trying to boss around his uncle and his brother. “Stepping up” is “throwing a tantrum about Harry and Meghan going for a walk in the Windsor gardens during their brief visit.” This too is why William and Kate “moved” into Adelaide Cottage – the desperate stalkers are watching Frogmore Cottage like hawks and they’re ready to call the cops on the Sussexes if they take one step in the Hierarchy Garden! Jesus H.

As for Harry wanting to spend more time in the UK… I think the pandemic changed his plans and he’s generally fine in California, but I do think some interesting things are happening quietly behind-the-scenes between Charles and Harry. Harry will want to come to the Queen’s funeral (whenever it happens, I’m not trying to be macabre) and Charles will want Harry at his coronation. 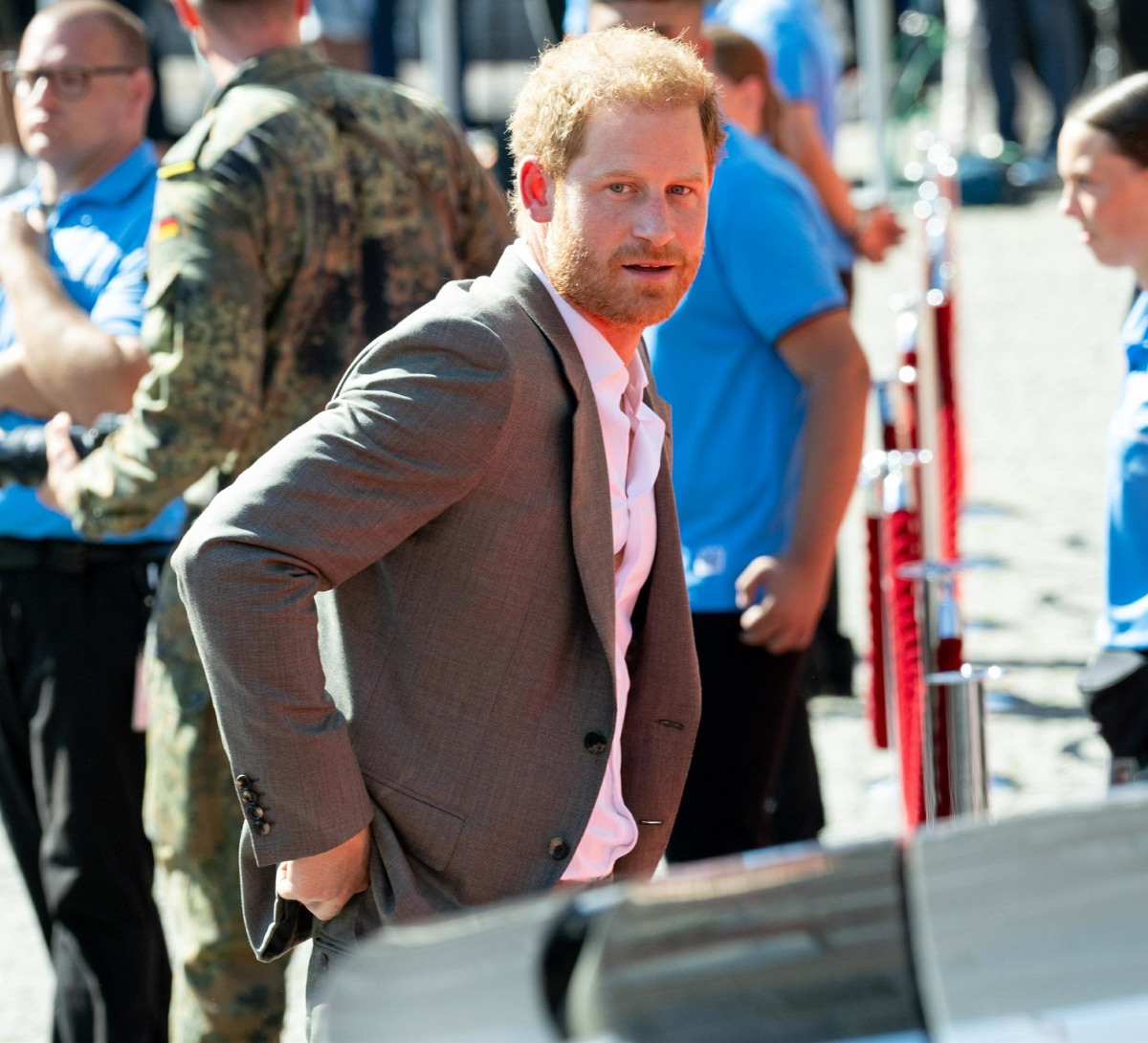 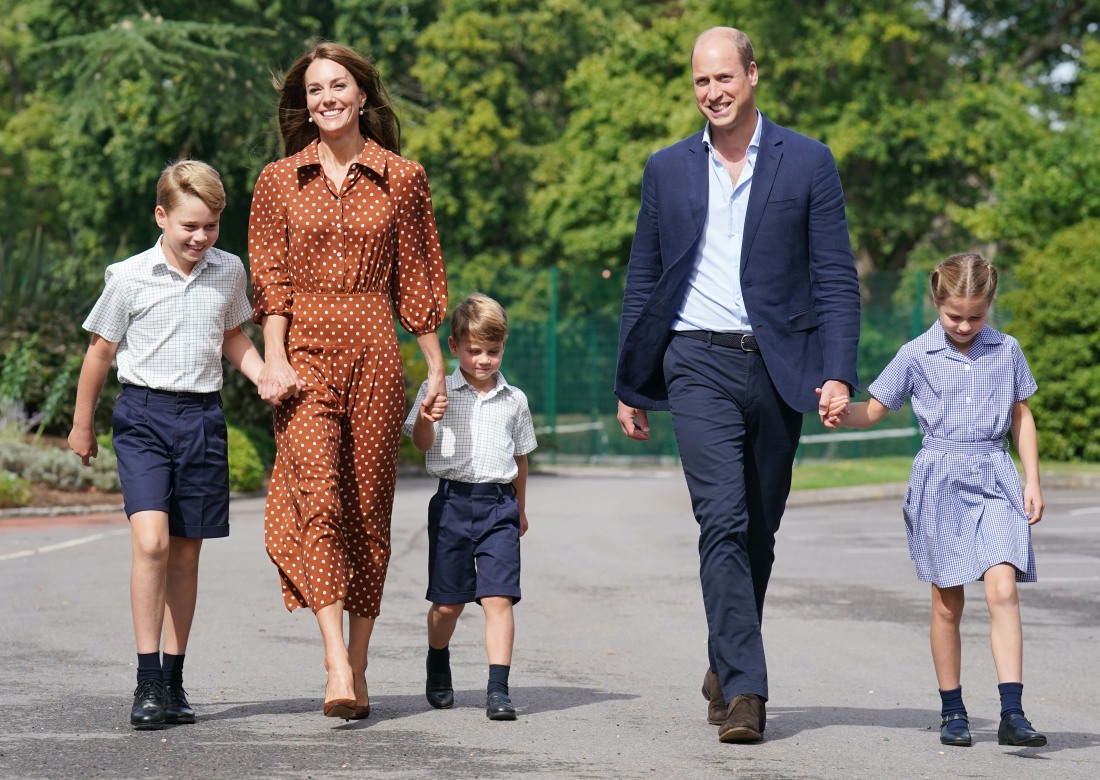